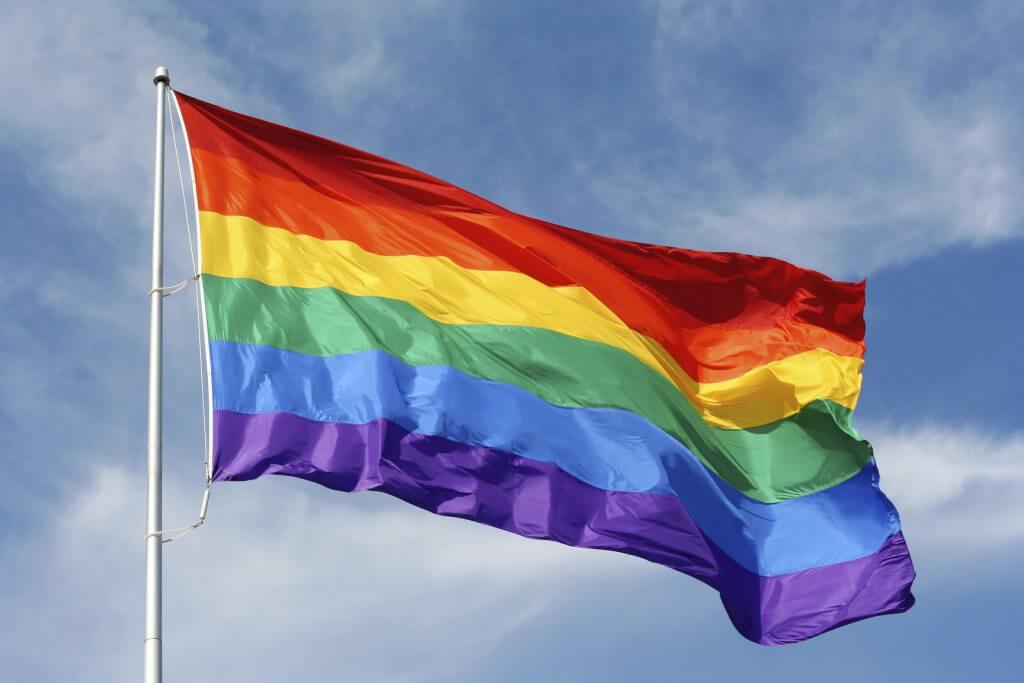 June is Pride Month in several cities across Canada, and this weekend marks the 37th annual Pride parade in This Magazine’s home base of Toronto. In recognition of the yearly celebration, This has accumulated some of our favourite stories tackling LGBTQ issues from our 50-year archive. Some remind of us the sad realities that many queer and trans Canadians still face in our society today; others celebrate the many successes LGBTQ communities have fought for over the years.

Editor’s note (June 23, 4 PM EST): We’ve updated this post with even more Pride stories dug up from our archives!

The battle for LGBTQ equality in Canada is still ongoing
Pam Rocker, September/October 2016

“It’s true that things are much better than they were 50 years ago; we have benefited from the incredible pain and advocacy of our elders, LGBTQ and allies alike. But can’t our unwillingness to settle live in the same breath as our gratitude? It must if we are to have any integrity with the generations that follow us.”

Honeymoon’s over: What’s next for the gay rights movement
Paul Gallant, September/October 2009

“Same-sex marriage was, in fact, a perfect storm. Established middle- and upper-class gay and lesbian couples who normally avoided anything other than traditional party politics wanted it. Sympathetic straights—people who didn’t understand things like cross-dressing or anonymous sex in parks—could relate to the desire to marry.”

“The ugly truth of the tech/IT industry—that it is still overwhelmingly dominated by straight, white men—hangs over our giggling like a grey cloud. Despite its reputation for being the innovative and inclusive industry that propels our vaunted new Information Economy, most of the tech/IT world looks like the same old boys club.”

“While it’s true that Canada has not always been as accepting as we’d like, or hope, we have done some awesome stuff.”

“There are many intersecting stories within the trans community, and there is more to transgenderism than the popular sinner/saint dichotomy of virtuous joie de vivre and sadomasochistic perversion. In this article, you’ll read four stories, interwoven through the history of transgenderism in Canada.”

Inside the struggle queer, Indigenous couples must overcome to start a family
Steph Wechsler, March/April 2017

“The circuitous culture of service provision and legislation can descend on prospective families—especially those with members from queer Indigenous communities—in many ways, each on their own bringing a range of potential obstacles. The law in Ontario has only recently changed to better accommodate family planning routes for queer couples who may not always conceive children or come to be families the same way that many with two biological parents do. These choices amount to a process that can help honour and define familial identity for many couples. In ways large and small these systems aren’t set up to give many couples equal access to the choices and clinical experiences white, heterosexual, and cisgender couples can have.”

“Too often, lesbian characters’ stories end in misery: these women die, have breakdowns, or end up heartbroken. It fuels the misguided idea that there is something wrong with being queer. That’s why it is so imperative that queer characters are no longer misrepresented in film and television.”

On early conceptions of queerness: “Lesbians are pushing the limit so far these days that it’s now queer to be straight. Rachel Giese on boy-crazy dykes.”

On discrimination from small-town Ontario: “The persecution of gays in St. Catharines, Ont.”

From our early ’90s back-to-school issue: “High-school sweethearts, earnest politics, and the trouble with trendy.”

Cut that out!
Chris Bearchell, January/February 1993

From our Gender Bender column, this essay explores the politics of literary (and pornographic) censorship.