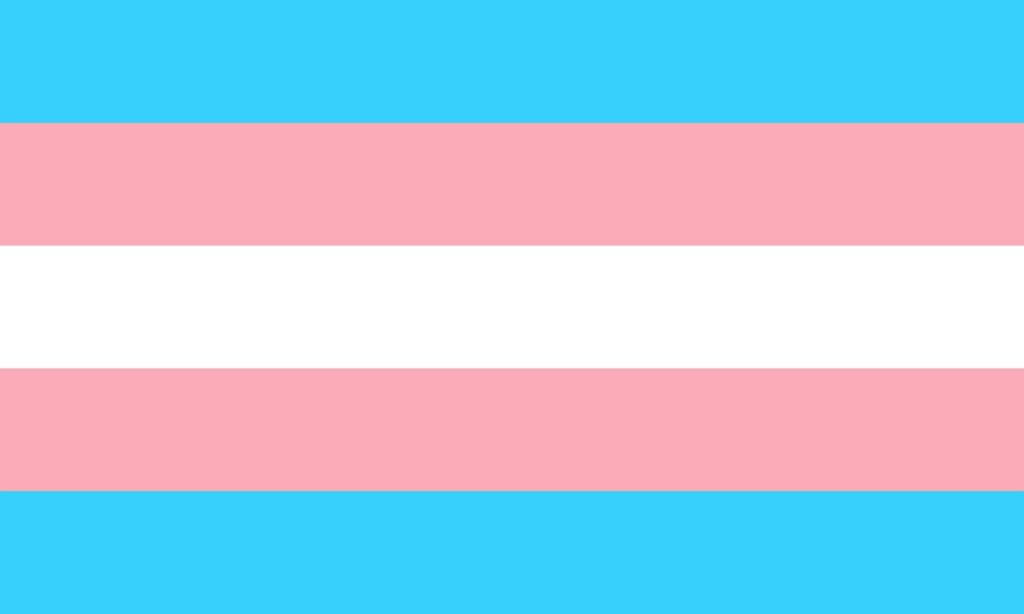 This article is written from the standpoint of a clinical psychologist working in the area of trauma, post-traumatic stress disorder (PTSD), mood and anxiety disorders, and that of an independent scientist who has spent the last decade addressing the issue of lesbian, gay, bisexual, transgender, queer, questioning, and 2-Spirit (LGBTQ2S) youth homelessness. In addition to our professional work, we also come to this from our personal and political standpoint as a queer, trans-allied woman and a queer, transgender (trans) man.

University of Toronto professor and clinical psychologist Jordan Peterson has been making headlines after publicly vocalizing his refusal to address his transgender and gender non-conforming students and colleagues with gender neutral pronouns, including the singular “they” or “ze” or “zir,” as alternatives to the binary “he” and “she.” He views anyone balking at his refusal as an infringement on freedom of speech and, in his opinion, contrary to scientific research on gender identity. He has also expressed concern that his refusal to address individuals with their self identified pronouns could put him at risk of being prosecuted for a hate crime under the proposed Bill C-16 and the Provincial Human Rights Code.

Bill C-16 proposes legal and human rights protection of transgender and gender diverse people across Canada. This means that the Canadian Human Rights Act will explicitly protect people from discrimination and hate crime on the basis of gender identity and gender expression.

The University of Toronto recently decided to allow Peterson his request for debate regarding this legislation. It is our opinion that this decision, under the guise of allowing “free speech,” puts the health and well-being of trans and gender non-binary students and faculty at risk, rather than supporting their rights for self-expression.

Suggesting that someone’s identity is not real and should not be acknowledged in language is not an issue of free speech, but rather an issue of wilful ignorance and marginalization. Not everyone’s gender identity is congruent with the sex they were assigned at birth, and not everyone’s gender identity fits neatly into the gender binary of “male” and “female.” Peterson has stated: “I don’t know what the options are if you’re not a man or a woman,” and “It’s not obvious to me how you can be both because those are by definition binary categories.”

People identify in many different ways, sometimes in ways that may not be “obvious” to us, which does not mean that a person’s gender identity is not real or should not be respected. It is not up to any of us to decide which name or pronoun a person identifies with. Respecting a person’s name and pronoun is not a complicated matter, nor should it be up for debate because a person’s name and experience of their gender are fundamental to a person’s identity. When we ignore someone’s name and pronouns and opt for our own, we do not acknowledge the individual’s identity as real or authentic. In doing so, we reject their truth and replace it with our assumptions. We imply that their sense of self-worth and safety in the world is not important to us. Such attitudes give rise to an insidious but powerful type of stress for the individual, which activates their threat system and negatively impacts wellbeing—including their physical, mental, and emotional health.

“Minority stress,” or the chronic stress associated with attempting to cope with a variety of chronic factors related to one’s minority status is related to decreased psychosocial functioning. Elevated stress caused by the layering of minority stress on top of all the other stresses that an individual experiences in their life, particularly university students who have shown to be at increased risk for various mental health issues (such as stress, anxiety, suicidal thoughts), could exceed one’s ability to cope. This compromise in one’s ability to cope negatively affects performance, such as learning. It also negatively affects mental health in the long term due to the cumulative impact of this stress over time, erodes resilience, causes emotional fatigue and exhaustion, compromises coping, and can pose a risk for developing mental disorders and even increase the risk of suicide.

Trans and gender non-conforming individuals frequently experience stigma, discrimination, unemployment, homelessness, mental health issues, and face major barriers accessing trans competent physicians and counsellors. A high proportion of young people experiencing homelessness have been kicked out of their homes simply for coming out as LGBTQ2S—25 to 40 percent of young people experiencing homelessness in Canada identify as LGBTQ2S. Many of these youth are denied the most basic needs and rights, not only by the people that are supposed to love them the most, but also by support services that are meant to provide support and safety to all young people.

Discrimination, stigma, and the institutional erasure experienced by trans and gender non-conforming individuals in many institutional settings leads to elevated rates of mental health difficulties and suicidal risk. Transphobia has also been shown to be a major risk factor for suicide.

A mental health professional, and particularly a university professor, should be held to a standard by virtue of their authority and power in creating a cultural context, in recognizing the complex interplay of these stresses for the individual. There exists a high duty of care to the students he teaches and serves. It is incumbent on him to treat people with dignity and respect, set a strong example of inclusion, and create an environment that reduces stress.

As a university professor, it should not be so difficult to comprehend that gender identity is deeply personal and people have a right to choose how they identify their gender, name, and pronouns. Creating a culture of acceptance leads to greater affiliation and has positive impacts on mental health, coping, resilience, growth, and—of particular relevance to a university professor—learning.

Transgender Day of Remembrance (TDOR) is held annually on November 20, as a day to memorialize transgender people who have been killed or have died due to transphobic hatred and violence. Every year, there are new names added to the memorial list of trans people who have been killed globally as a result of their gender identities. TDOR also raises public awareness of the violent reality that so many trans and gender non-binary individuals face on a daily basis.

This year, the day before we commemorate the trans and gender non-binary lives that have been lost over the past year as a result of transphobic hate, the University of Toronto will be hosting a debate on “free speech” and Bill C-16 with Jordan Peterson. It is absolutely unfathomable that a university as highly ranked and respected as the University of Toronto would risk the psychological, emotional, and physical safety of a large proportion of students and faculty and risk its own reputation by welcoming a debate on transgender and gender non-binary identities by providing a platform to an individual who is not even an expert in gender studies, sexuality, human rights, or law.

On November 20, we encourage you to take the time to honour the lives of those who have been lost as a result of transphobic violence and hatred, and to learn more about how you can help put an end to obvious and subtle forms of transphobia. Unfortunately, transphobia is an everyday reality for far too many people and it is harmful to them psychologically, emotionally, and physically.

We know that creating a culture of acceptance leads to greater affiliation and positive impacts on mental health, coping, resilience, growth, and learning. The language we use to acknowledge the reality of another human being, such as using appropriate pronouns requested by an individual is but one example of how we can increase social inclusion. Research has shown this to represent an “intervenable factor,” substantially reducing the extremely high prevalence rates of suicide ideation and suicide attempts among transgender people. As a country we are heading in a very positive direction with recent efforts by our Justice Minister Jody Wilson-Raybould to introduce legislation that will ensure Canadians will be free to identify and express their gender as they wish while being protected against discrimination and hate. As Minister Wilson-Raybould has said, all Canadians “should feel free and safe to be ourselves.”

In the spirit of being free and safe to be ourselves, in the words of non-binary identified University of Toronto professor Dr. A. W. Peet, “Gender identity of real life people is actually not up for debate.”