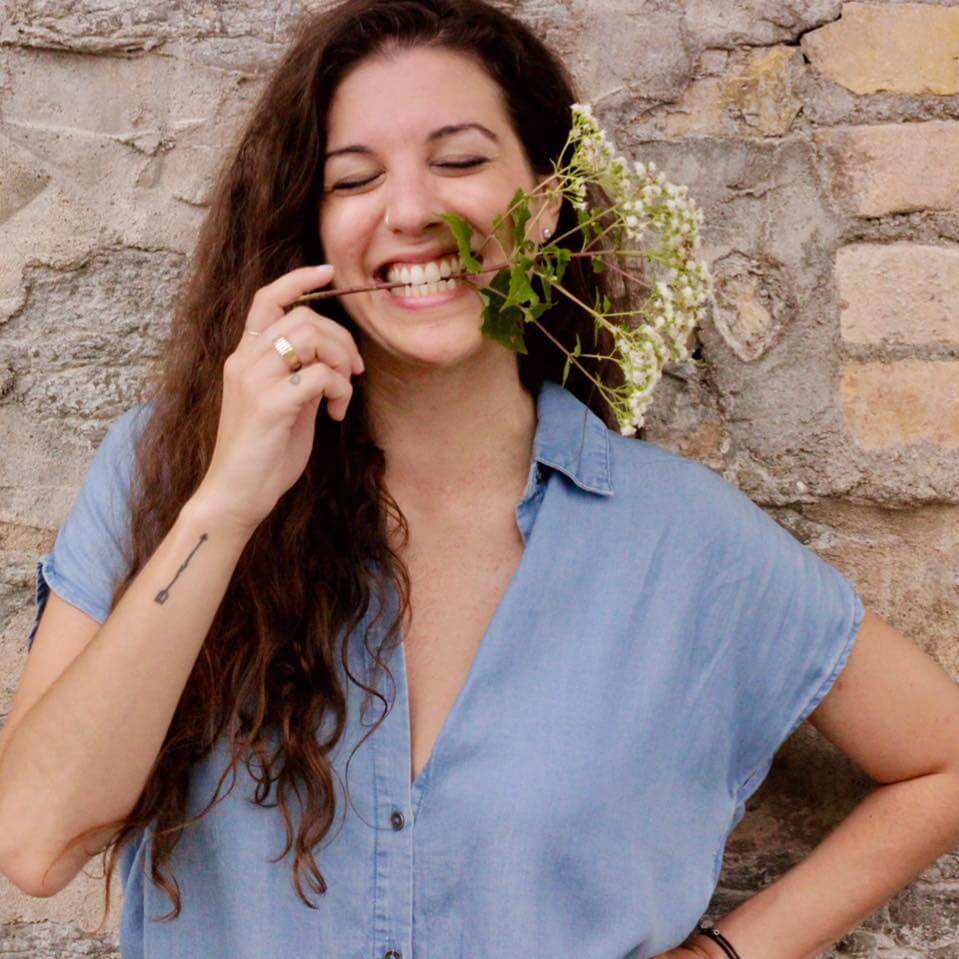 Poetry isn’t a vocation associated with typical career paths, but even so, Toronto-based poet Sabrina Benaim’s journey has been unusually meteoric. In 2014, she performed a poem called Explaining My Depression to My Mother at the National Poetry Slam in Oakland, California.

“Mom, my depression is a shapeshifter,” she begins in the video that has now been viewed more than 6.7 million times, making her one of the most-viewed performance poets in the world. “One day it’s as small as a firefly in the palm of a bear / The next it’s the bear / On those days I play dead until the bear leaves me alone.”

Overnight, she became a viral sensation. Benaim has since published a collection, Depression and Other Magic Tricks, acquired a devoted social media following, and toured internationally. She also became, in her own words, “a bit of a poster child” for depression and anxiety and began receiving a lot of messages from other people eager to share their own struggles.

“Some of them just knock you sideways—the things that people go through and are willing to tell you,” she says. “I mean,” she adds, laughing, “Who would listen to that poem and think: oh, she has all the answers to my problems?”

The poem offers no answers, only a heartrending depiction of the agony and isolation of depression. Benaim’s reading is desperate and powerful; she is like a wild animal caught in a net. Her pain is palpable. “I like to think of a poem as a room,” she says. “You create an atmosphere, so that when someone walks into the room—even if they don’t live there, or even like it there very much—they can feel how you feel. A lot of the time, just sharing an experience is enough. You don’t have to understand it.”

She says it is okay that people don’t understand mental illness as long as they listen. “I tell my mom all the time, ‘I could never make you understand how I feel, I just need you to understand that how I feel is real.’”

In the video of that performance, Benaim looks terrified—because she was. She had been performing poetry on stage for less than a year at that point and was new to speaking openly about mental illness. “I looked at slamming as Coyote Uglying myself. In the movie, she’s very afraid [to sing] but knows she has to, and that’s how performing made me feel: I didn’t necessarily want to but somewhere inside of me, I knew I had to overcome this, and it would be worth it.”

Writing on the internet was her outlet as a teenager and has remained a welcoming home for Benaim and her work. Explaining My Depression to My Mother is a poem about loneliness, but she feels far less alone than she used to. “A lot of people, after they read [my book], say, ‘I feel like you’re my friend, I feel like I know you.’ I’m like, of course you know me! You just read 70 pages of my innermost thoughts. We are friends!”

Fortunately for Benaim and her more than 27,000 Instagram followers, she likes interacting with people on social media. Her perspective on online interactions is remarkably unjaded and open-hearted. “To have a video like I have, and not have a thousand trolling comments on it is, I think, a testament to there being good people out there.”

Mental health is a dominant theme of her work, but it’s far from the only topic she explores. She is an avid consumer of folklore and myths; the story she loves best is Beauty and the Beast. “I really relate to both of them,” she says, “because for me mental illness has felt like the beast that hides in the castle and doesn’t want anyone to see it. But the other part of me is Belle, who wants to see the world, and read everything there is to read, and sing songs about it.”

She plans to turn this interest into a children’s book of fairy tale poetry, one of many future projects she’s dreaming of. She says she holds onto a lot of stories: “When I see the future, it’s like, wow, the possibilities feel endless for what I’m doing right now.”

“It’s nice to think the best thing that could happen to me I can’t even fathom. Because that’s what it’s been like so far. This whole experience, I couldn’t have dreamed it.”