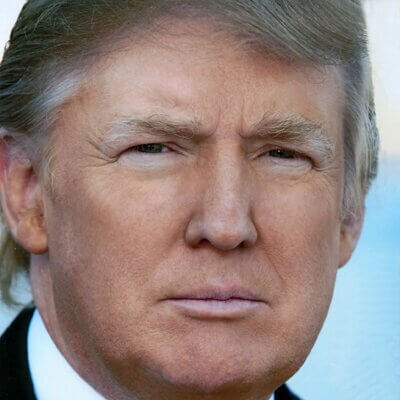 Two years ago, some friends and I started our own private chat room on a service called Slack to talk about baseball. We did it because our non-baseball-loving friends on Twitter were tired of us yammering about bat flips and Moneyball and Troy Tulowitzki. I can’t overstate how well used this chat room is. We are in there every day and most of us keep a running conversation going during each Toronto Blue Jays game. We also use it to share baseball ephemera—weird facts, stats, articles, and photos. Recently, someone posted an old baseball card with Bill Murray on it. This sent us off on a chase to figure out why such a card even exists. It’s the sort of exercise that the internet is great for, and we gleefully threw ourselves down every rabbit hole we could find to learn about Bill Murray (who, it turns out, has been accused of some pretty horrible things and is probably an asshole), the history of baseball in Utah, and the many tendrils of minor- and indie-league stories from around North America. All told, we killed about two hours and seriously debated pooling $100 to buy a copy of the card on eBay.

Most of the rest of the time I spend online isn’t this much fun, by which I mean it is mostly terrible. It’s easy to be cynical about the web these days, because it can feel so far from what it was supposed to be. The “Information Superhighway” was going to open up the free exchange of ideas. It would set knowledge free and reinvigorate public debate.

Instead we got fake news and racist cartoon Pepe frogs and Donald Trump. Ezra Levant’s right-wing Rebel Media generates hundreds of thousands of YouTube views spreading hate and disinformation. A handful of Conservative leadership candidates slyly court the worst kind of people through dog-whistle memes. We built a global network of information and communication, then neglected to give it any substance.

I’ve been writing about technology and culture for two decades. I’ve never been an enthusiastic cheerleader, but I was always optimistic. I liked what the internet was doing for the world. But then came anonymous online forum 4chan and photos snapped of unsuspecting women called “creepshots” and a seemingly endless barrage of awful people who turned Levant, Alex Jones, and Milo Yiannopoulos into rich internet “stars.” Over the last year, the columns I’ve written in these pages have been about how Facebook is bad for news and Twitter is bad for discourse and Uber is bad for everybody. The year before that I wrote about photos of dead people invading social networks and sexism on Wikipedia and, before that, 800 words under the headline “#Hate.”

I say this with all the irony my white male privilege can muster, but I’m tired. Maybe we made a mistake.

Were people always this awful, and the web has just dragged them out from under their rocks? In the free exchange of ideas, do the loud, bad ones win out just because they are loud and bad? If “the medium is the message,” as Marshall McLuhan posited, the message is that decent people should go back to reading books and sending letters.

Or maybe this is the cost of knowledge: Some ideas are bad. Some people are shitty. But sometimes someone posts an old baseball card and you and your friends can spend a couple hours digging up scoresheets from Pioneer League baseball games, or whatever floats your particular boat. We built a global network of information and communication, and it’s our greatest invention. Sure, sometimes it means we need to have tedious discussions about the value of punching Nazis in the head, but it also means I get to talk about baseball. It means my mother gets to watch her grandchildren grow up in real time from the other side of the country. We have a modern Library of Alexandria and an endless archive of video and audio. We are connected to everyone we’ve ever met.

The web is still relatively young and finding its legs. I’m going to try to be optimistic that the best is yet to come and that perfect utopia still awaits. After all, it took television more than half a century to produce The Wire.