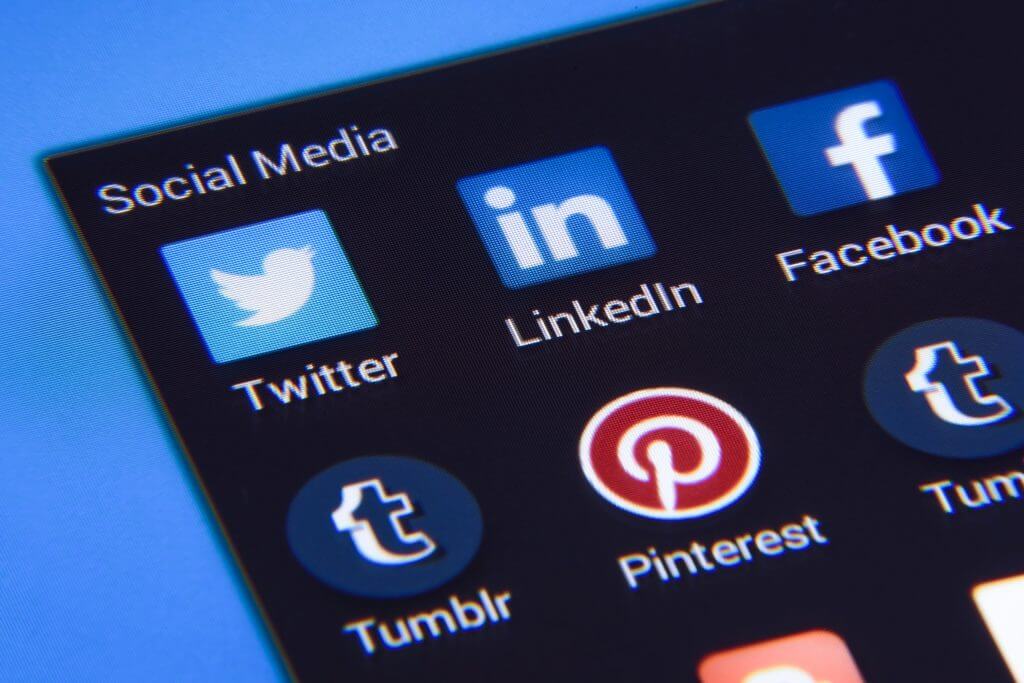 Earlier this year, Facebook got in trouble for “curating” trending news articles that seemed to betray an ideological bias—their editorial team was accused of pushing a left-wing agenda by people who would have preferred to see them push a right-wing agenda. Facebook’s solution was simple: get rid of the human element. But a few hours after flipping the switch to algorithmically powered stories, the site was promoting articles that were either untrue, racist or both. They also blocked a famous Vietnam War photo for nudity because computers are terrible at context. Some may think “Who cares, it’s only Facebook,” but nearly half of everyone in North America is getting news through the site. While that doesn’t mean people are getting all their news there, it’s certainly enough to matter.

Besides politically motivated article curation (and let’s be honest here, newspapers have always made choices about the news they print, which is why some readers see the Globe and Mail as liberal and the National Post as conservative, no matter how many times they both endorse the Conservatives) and algorithmically problematic article promotion, there’s also the problem of Facebook’s very well-designed echo chamber. The stories you see are posted by your friends and selected by a computer based on your tastes (with the odd exception of pro-Trump pieces posted by that one guy from high school). Facebook is bad at news in a way that’s really bad for society. The people who make the news seem acutely aware of this, but keep trying to figure out how to make it work anyway because they so desperately need the eyeballs and clicks Facebook offers in abundance.

Andy Warhol once wrote, “I’m confused about who the news belongs to,” and I’m sure he wasn’t considering just how much something like Facebook (and Google and Wikipedia) would make that infinitely more confusing. Watching media companies chase clicks (and their own tails) we are reminded that the news is very much a business—a commodity that is bought and sold. They don’t even call it news anymore—it’s “content,” an increasingly abstract term that seems very far removed from the idea that news is a pretty important part of a functioning democracy. (While writing this column, Rogers Media announced it was cutting back or straight-up killing several print magazines to refocus on digital. They actually referred to some of their magazines as online “content brands,” which, I mean, come on.)

The thing is, the news has never been particularly valuable in the capitalist sense. Yes, there was a time when newspapers made buckets of money, but we can now look back and see they weren’t really selling news, even when they thought they were. What newspapers were really selling was community. That’s why it was so easy for the internet to take all that money away, because it’s really good at community. All the things that make Facebook terrible at news make it fantastic at community and now that the news is all news organizations have to sell, they are starting to see how little it’s actually worth.

Like everything else that’s wrong in the world, the real problem is people. It’s always people. The news might think Facebook can help it, but Facebook doesn’t actually need the news. Sure, they say lots of nice things about wanting quality content (there’s that word again), but people have shown a tremendous capacity for clicking and viewing and sharing all sorts of useless things. Instead of wondering, “Who does the news belong to?” we could easily ask, “Who even wants the news?”

Warhol concluded, “If people didn’t give the news their news, and if everybody kept their news to themselves, the news wouldn’t have any news. So I guess you should pay each other. But I haven’t figured it out fully yet.” Forty years later, I’m not sure anyone else has either.

Tyler Hellard lives in Calgary and handles tech support for his entire extended family. Follow him on Twitter: @poploser.