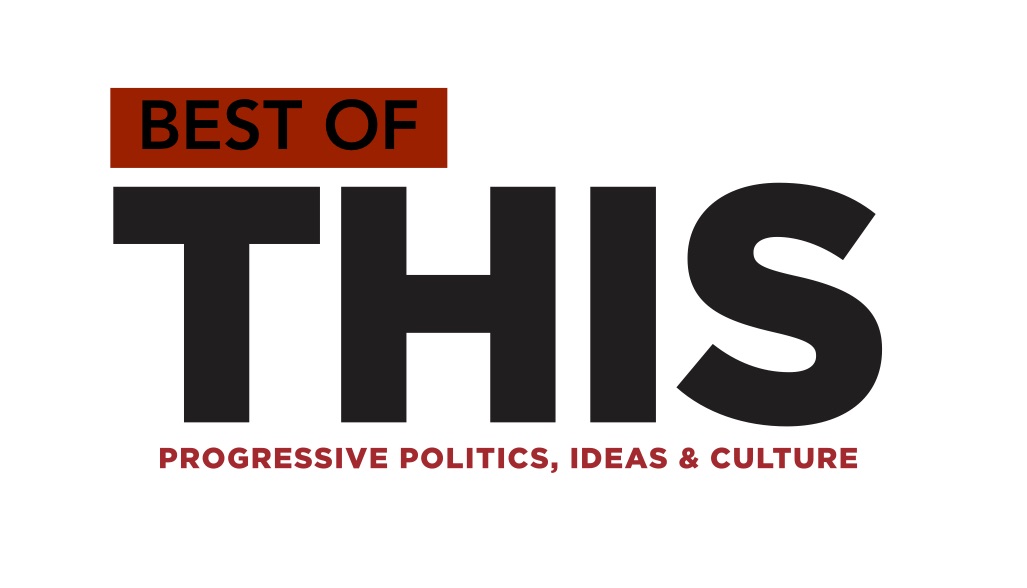 2017 has been an exciting year for This. In both our six annual issues and online, we’ve covered municipal, provincial, and federal politics, health care, activism, Canada’s sesquicentennial, new must-see art and artists, and more.

As the year wraps up, we’ve compiled our top-performing stories from 2017—the pieces that resonated with readers most, that generated the most discussion and were most read.

See a story you loved that didn’t make the list? Be sure to email us and tell us your favourite! 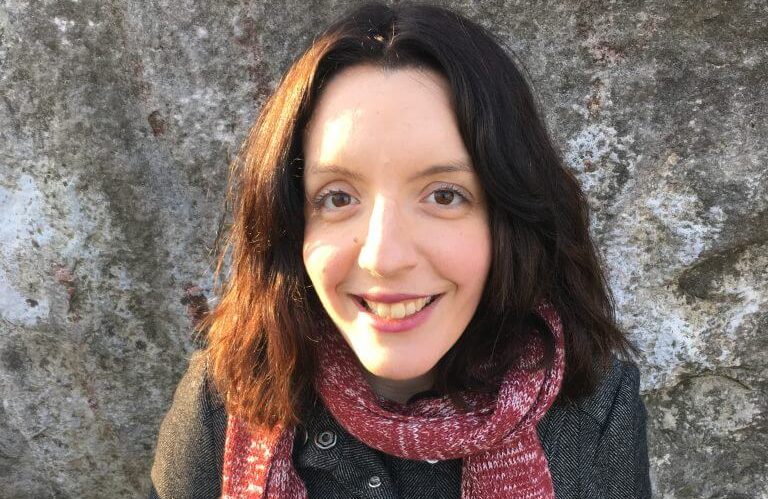 “The reality of living with BPD is as unique as the person experiencing it. For me, it means a heartless voice in my head that screams You’re worthless. Sometimes the voice gets quieter, but it’s always here, buzzing in the background like white noise.” 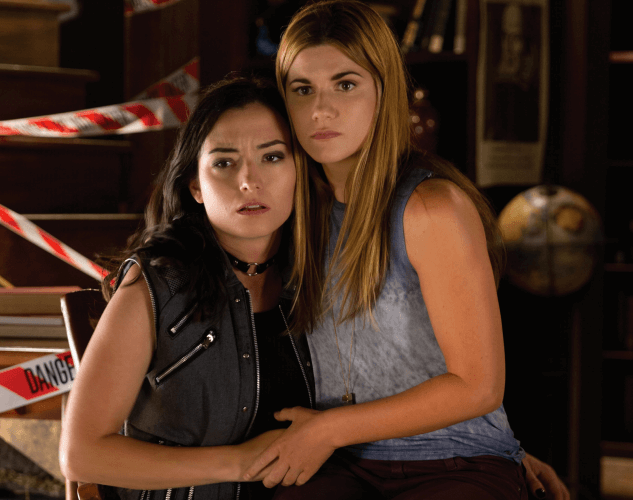 “Carmilla is the full escape. It’s young adults solving mysteries and fighting evil in their supernatural university. It’s action and adventure, whimsy and campiness. Sexuality isn’t in the foreground, and it isn’t a harrowing coming-out story (albeit, coming-out stories are important to share too) but it still features an honest and realistic lesbian relationship—one that has resonated with fans.” 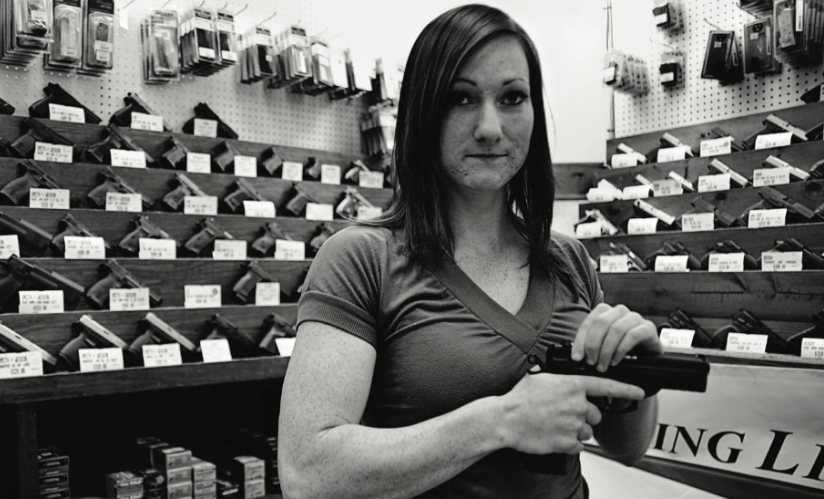 “I didn’t sign up to handle firepower, though. This was an opportunity to wrench myself out of my left-wing silo. Admittedly, I like the security of my warm and fuzzy social media feeds where my like-minded friends reinforce my opinions. Last fall, this echo chamber largely insulated me from the reality of the American election. I ignorantly took comfort in the Donald Trump bashing I saw on Facebook and held on to the hope that Hillary Clinton would prevail. When Trump became president, my love bubble burst and left me with a troubling thought: What if the far right is on the rise in Canada, too?” 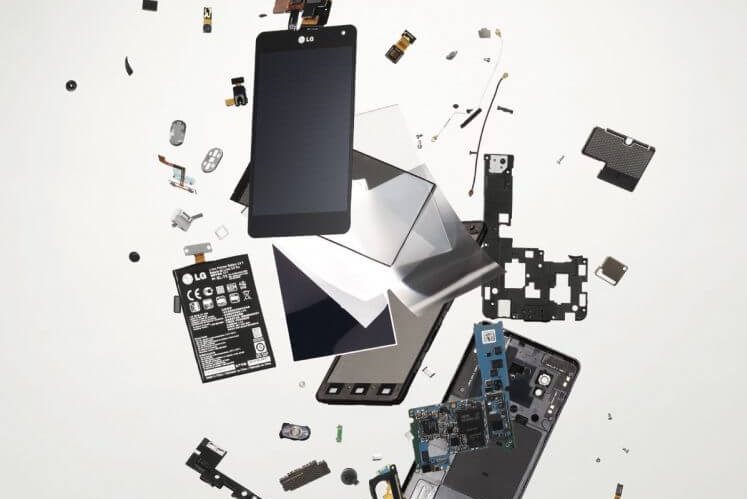 “If you asked me what the true danger about social media is, I’d say it’s much more subtle. It’s the problem of time—and becoming stuck in the present. It’s the relentless pressure of reverse chronology.” 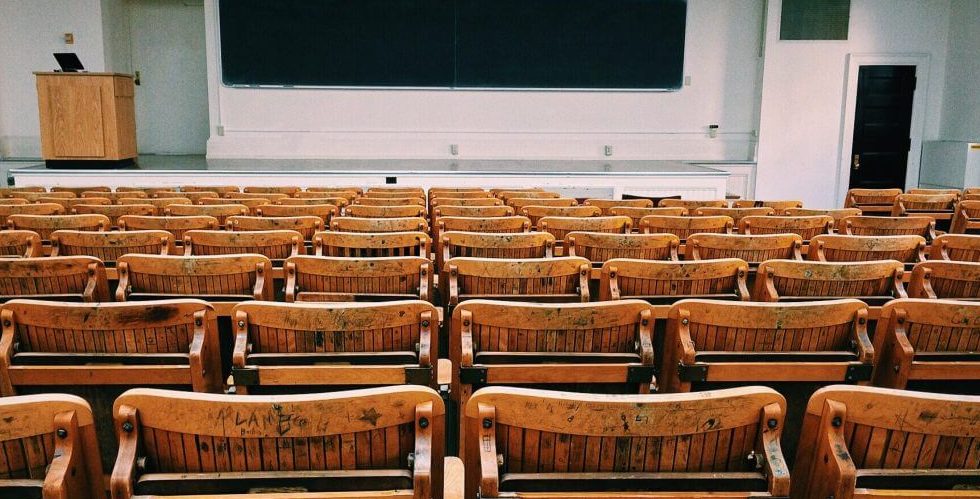 “Historically, university campuses have served as a space where authority is challenged and met with protest, often from a liberal vantage point. But Jordan Peterson has become something of a folk-hero for students opposing what they see as a status quo of liberal discourse on Canadian campuses. As “safe spaces,” “trigger warnings,” and perceived identity politics play an increasing role in student politics—what an article on American university discourse in The Atlantic once referred to as the “coddling of the American mind”—room for discussion on sensitive subject matter is seen to have come under threat. Many students have sparked a movement that’s centred itself on the value of free speech—a fundamental right that Peterson and his fans alike say has been suppressed. In turn, campuses have become battlegrounds, pitting left-leaning students against their far-right counterparts and resulting in ugly spats that teeter on the edge of hatefulness.” 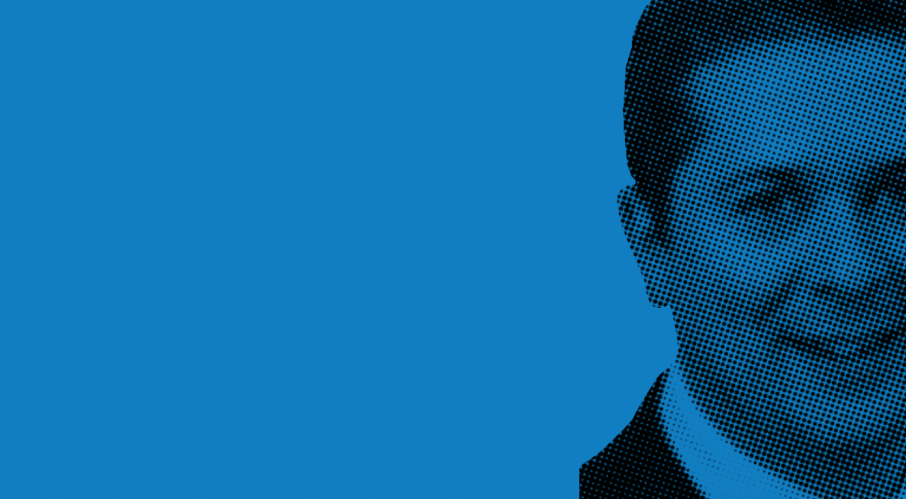 Who the f&%$ is Andrew Scheer?
By Hadiya Roderique
September/October 2017

“Scheer seems like weaker sauce, a mild-flavoured alfredo holding the pale noodles of the various CPC factions together. And it’s not clear that this sauce—this “Harper with a smile”—is the right choice for what lies ahead.” 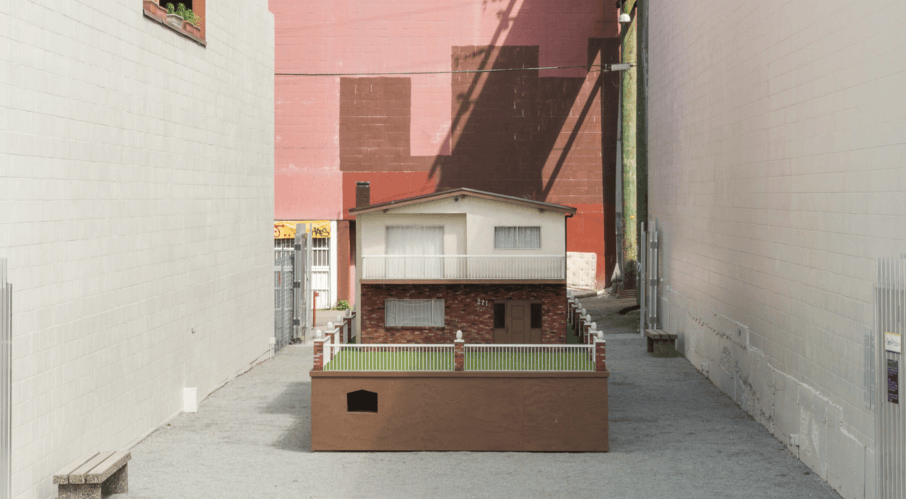 “During my second month on the hunt, I visit an eight-unit heritage building near Granville Island. The owner repeats the word ‘charming’ as he shows me and another interested applicant the old gas stove, rusty fixtures, and a claw-foot bathtub. The other applicant asks if there’s any asbestos in the building, and I smirk at the ridiculous query. But the landlord replies earnestly: ‘Around the pipes in the laundry room.’ I watch amazed as the woman continues to snap photos and fills out an application.” 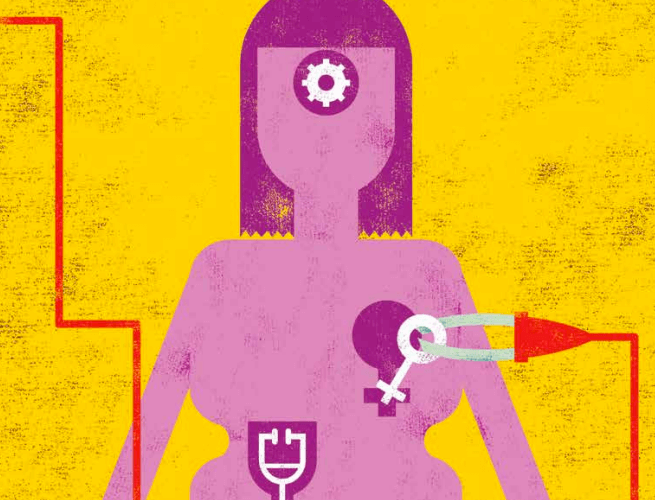 “It’s not uncommon for women with marginalized illnesses like IC to feel hopeless, even suicidal. It’s why chronic pain patients—often women—attempt suicide four times more than the general population, and why suicidal ideation is three to four times higher in IC sufferers. Even in a field that has been criticized as sexist for decades, doctors continue to perpetuate stigma against women—and for chronic pain sufferers, that can often be the difference between life and death.”