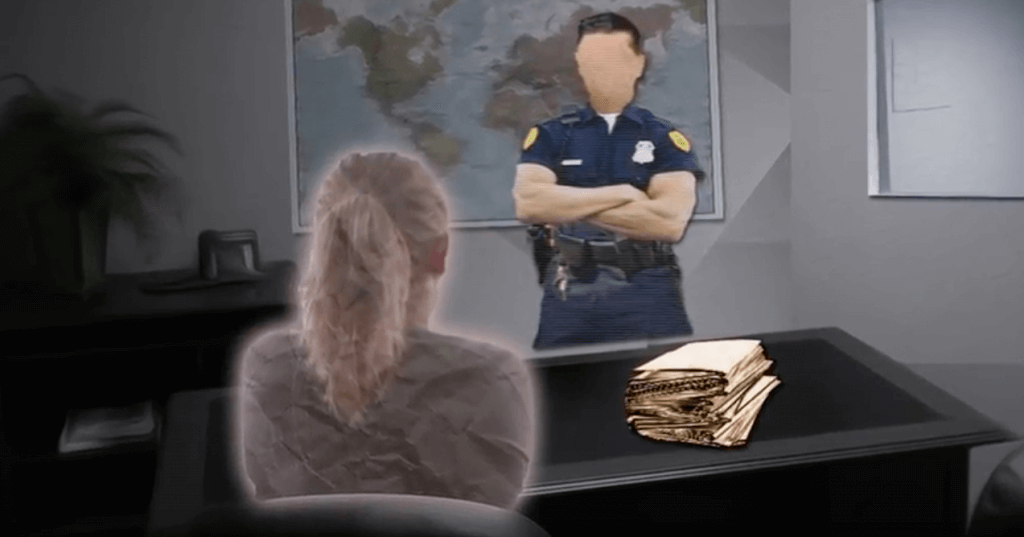 Kelly Showker’s upcoming documentary film, Slut or Nut: The Diary of a Rape Trial, follows York University PhD student Mandi Gray as she settles her human rights case with the university, following the process of reporting a sexual assault against a fellow student.

“When I first met Mandi she was initially like, ‘I need to document some of this because I’m afraid no one is going to believe me that this stuff is happening,’” Showker says.

The film is an educational how-to meets compassion project, and many of the crew are sexual assault survivors themselves. Showker wants to make sure women understand what going the public institution route means for them.

Showker recalls the most shocking part of the process: Gray’s trial. While on the stand for four days, Gray was intensely interrogated about the incident in a narrative Showker says was highly pornographic—as if she seduced her rapist. She was asked questions from why she didn’t call 911 to how drunk she could’ve possibly been after eight beers.

“I attended all of the trials and I couldn’t believe the types of statements they made to discredit her,” Showker says. “I think a lot of people are surprised when they find that out that no one is really representing [Gray’s] interests, safety, or security in the court process because she is just a witness. She was subjugated to the most intense and brutal cross-examination.”

Gray’s case marks the first instance a judge awarded a person in Canada financial compensation from a perpetrator. The case, however, is far from over, and Gray faces the possibility of being sued if she does not wish to continue. “Once you start knocking over those dominos you can’t stop,” Showker says. We want to encourage our legal systems to do the work they are meant to, she says, but “it’s just too much.”

The film is set to be completed at the end of spring.