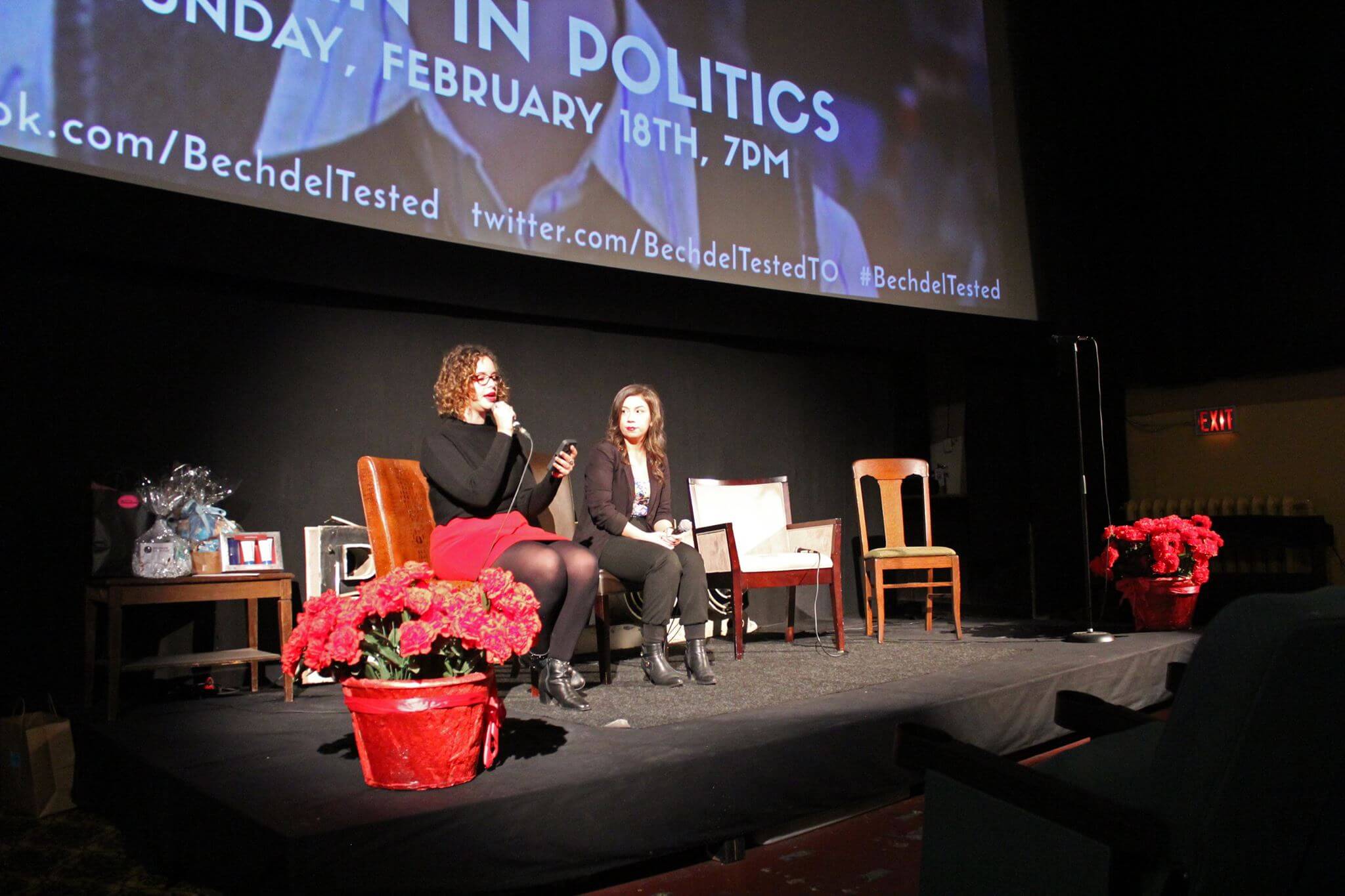 For Erica Shiner, 2015 marked the year she first launched herself into the world of feminist activism.

That May, she started a petition to stop American rapper Action Bronson from performing at Toronto’s Yonge-Dundas Square for annual music festival North by Northeast, saying his lyrics “[glorify] gang-raping and murdering women.” After gaining more than 40,000 signatures, Bronson was pulled from the festival. “That kind of launched me into feminist activism, even though I’d always been, from a young age, doing silly art projects with Barbies in chains and had a pretty feminist mom,” says Shiner. “I was always engaged, but not as directly as I became after doing the petition.”

Later that year, she also joined Roncesvalles-based Revue Cinema’s board of directors. “It’s a community-run not-for-profit, so there’s always a lot of opportunity for doing fundraising stuff there,” she says. A year later, Bechdel Tested was born. The bimonthly series hosted at the Revue aims to screen women-centred, Bechdel-approved films about different industries, each preceded by a Q&A with industry experts. “I wanted to use cinema to bring people together,” she says. “It was really important to me to do something that supported women in their careers, because … we’re the first few generations of women who were even allowed to work in so many industries.” Through Bechdel Tested, Shiner wants to create a space where women can learn from each other—not only about how to enter different industries, but also how to overcome gender-based issues in those industries.

The Bechdel test was first created in 1985 by American cartoonist Alison Bechdel. In order for a film to pass the test, it has to have at least two women in it who talk to each other about a topic that doesn’t involve a man. It offers a more nuanced method of evaluating female representation—that women are not only portrayed on film, but that they are portrayed well. 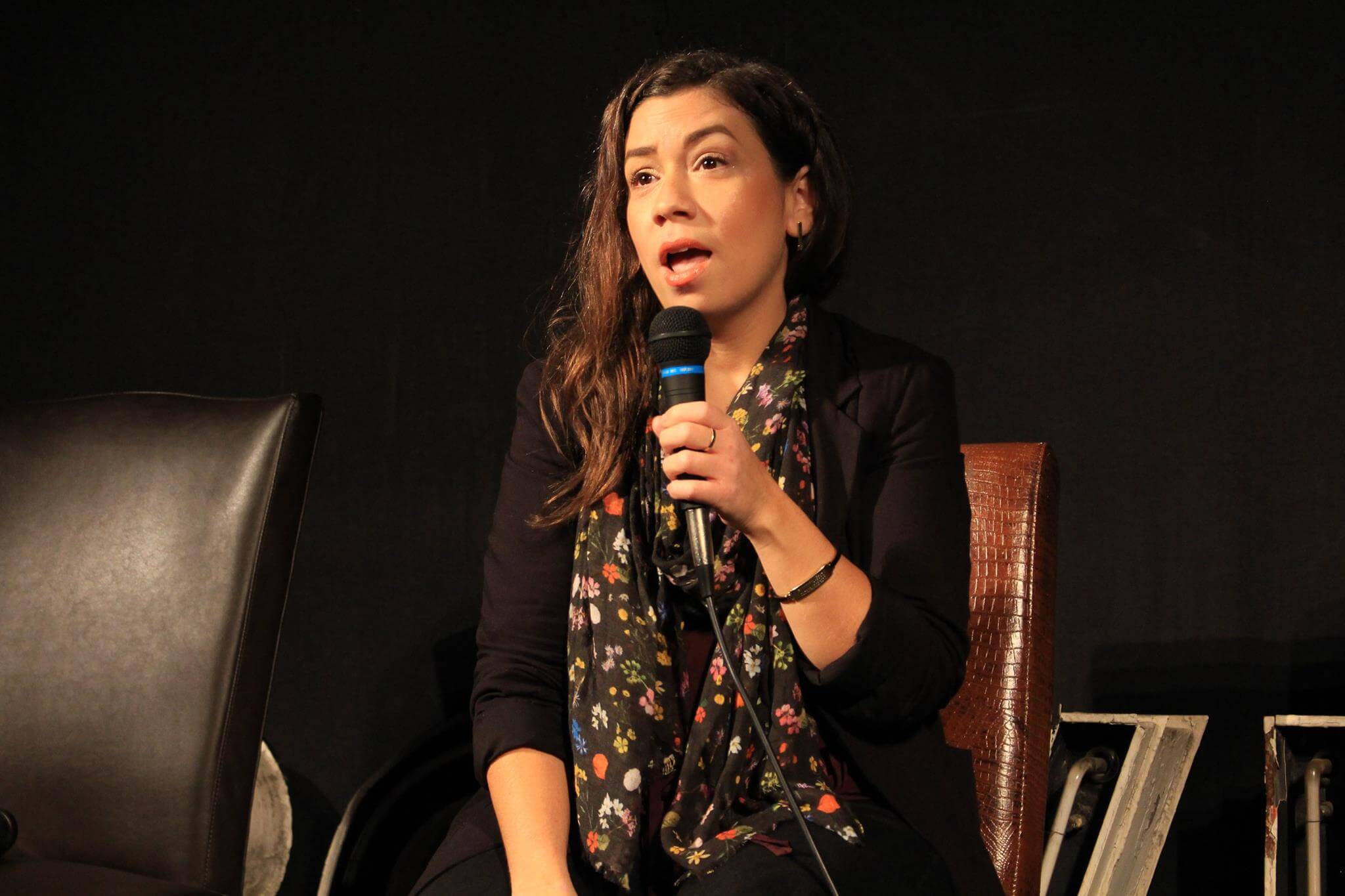 “We have sold out a few times, and our events tend to be pretty popular. I think that that speaks to the hunger for feminist programming that’s really thriving right now in our city,” says Shiner. “It’s sending a message to everyone that women can be central characters, that directors can tell their stories from a woman’s gaze.”

This month’s event, Women in Politics, will screen Election starring Reese Witherspoon. The panel will include Toronto city councillor Kristyn Wong-Tam and Michal Hay, Jagmeet Singh’s campaign manager. Shiner is mindful of having inclusive and diverse representation at the screenings—something she admits is more difficult with the films themselves. “It’s already hard enough to find films in a particular industry where women are central,” she says.

Bechdel Tested’s next screening is set for February 18. Shiner says future plans for the series are not yet public, aside from wanting to expand into areas outside of film.

“I really believe that the path to gender equality is in women’s solidarity … It’s just an important conversation, and that’s what’s valuable about it.”

CORRECTION (02/15/2018): A previous version of this story incorrectly stated that the series hosts their Q&As after screenings of their films. This regrets the error.