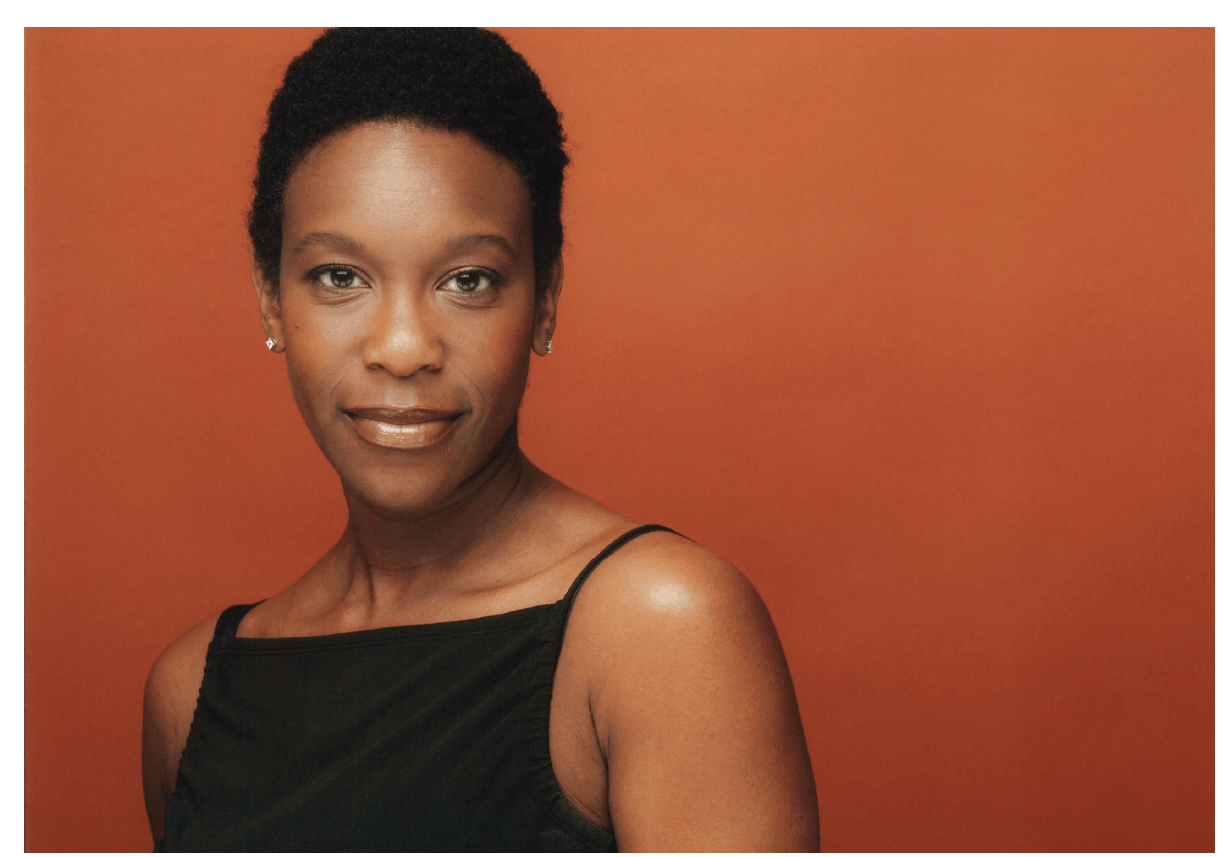 TORONTO PLAYWRIGHT ANDREA SCOTT started to wonder about the secret lives of her neighbours after watching the U.K. television film I am Slave, based on the true story of a modern-day captive. In the film, Arab militia snatch Mende Nazar from her Sudanese village and sell her into slavery; she eventually lands in England, where she continues her forced bondage. It made Scott question whether similar domestic servitude happened in Canada.

The result of these musings is her play Better Angels: A Parable. In it, Canadian employers strip the protagonist Akosua, a 28-year-old Ghanaian nanny, of her liberties bit by bit: first they take away her passport, then they confine her to the house, and finally they kill her only friend, a spider lodging in her room. But Akosua is not a compliant victim—eventually she frees herself (but no spoilers).

The play hit a chord with audiences and a jury selected it as the Best Production of 2015 at the Summerworks Festival in Toronto, after an eight-day run in August. Summerworks’ artistic producer Michael Rubenfeld praised Scott “for telling the story with wit, cohesion, and a fierce intelligence.” But that’s not all. Better Angels was also performed at the prestigious Athena Festival in Chicago in December. It was the only Canadian play in the festival. “To have people who don’t know me at all say ‘yes’ to my play is very validating,” says Scott.

Especially since her heroine defies racial stereotypes. “I’m a little tired of seeing African lives saved by whites,” says Scott, adding that many playwrights, particularly white ones, often show black women as weak. The strong-minded Akosua is meant to be an antidote to these biases. Scott wanted to create an African character who was empowered, stressing that a woman like Akosua is far from an anomaly in real life. “I have a lot of African friends who are just fine,” she says. “They are financially well-off and don’t need to be saved.”

Better Angels is Scott’s third play. She often returns to the same themes of social injustice and society’s false perceptions of black women. In Eating Pomegranates Naked, her second play, Scott confronted the stereotype of the black maternal figure. The heroine in Pomegranates is happily married but unapologetically childless. Scott hopes her plays will help audiences readjust their racial constructions. “I would really like for people to see women of color,” she says, “as people who have lives as valid as theirs.”

Scott has been writing since age seven, back when she scoured the dictionary for interesting words. As a young adult, she decided to focus on acting and went on to earn both an undergraduate and a master’s degree in drama at the University of Toronto. It wasn’t until 2009 that she took her childhood writing dream out of mothballs and wrote her first play, Damaged, about the life of a transgender woman.

Currently, Scott works 17-hour days and finds it hard to sleep because she has so many ideas. She is now working on a new play to be performed at Summerworks next year. Don’t Talk to Me Like I’m Your Wife weaves through time, flashing from France in 1917 through to 2016. The play chronicles the last 12 hours of the convicted spy Matahari, who was ultimately executed by a firing squad. It also examines the progression of slut shaming throughout history.

Since her award for Better Angels, Scott has also taught a playwriting workshop for high school students in Toronto at the Young Voices Conference held by the Toronto Public Library. She believes in the power of mentorship, particularly for racialized teens. “I would love to play that role to those who haven’t been allowed to be heard,” she says. “If I can start them off having confidence in their writing, I’m doing something good.”