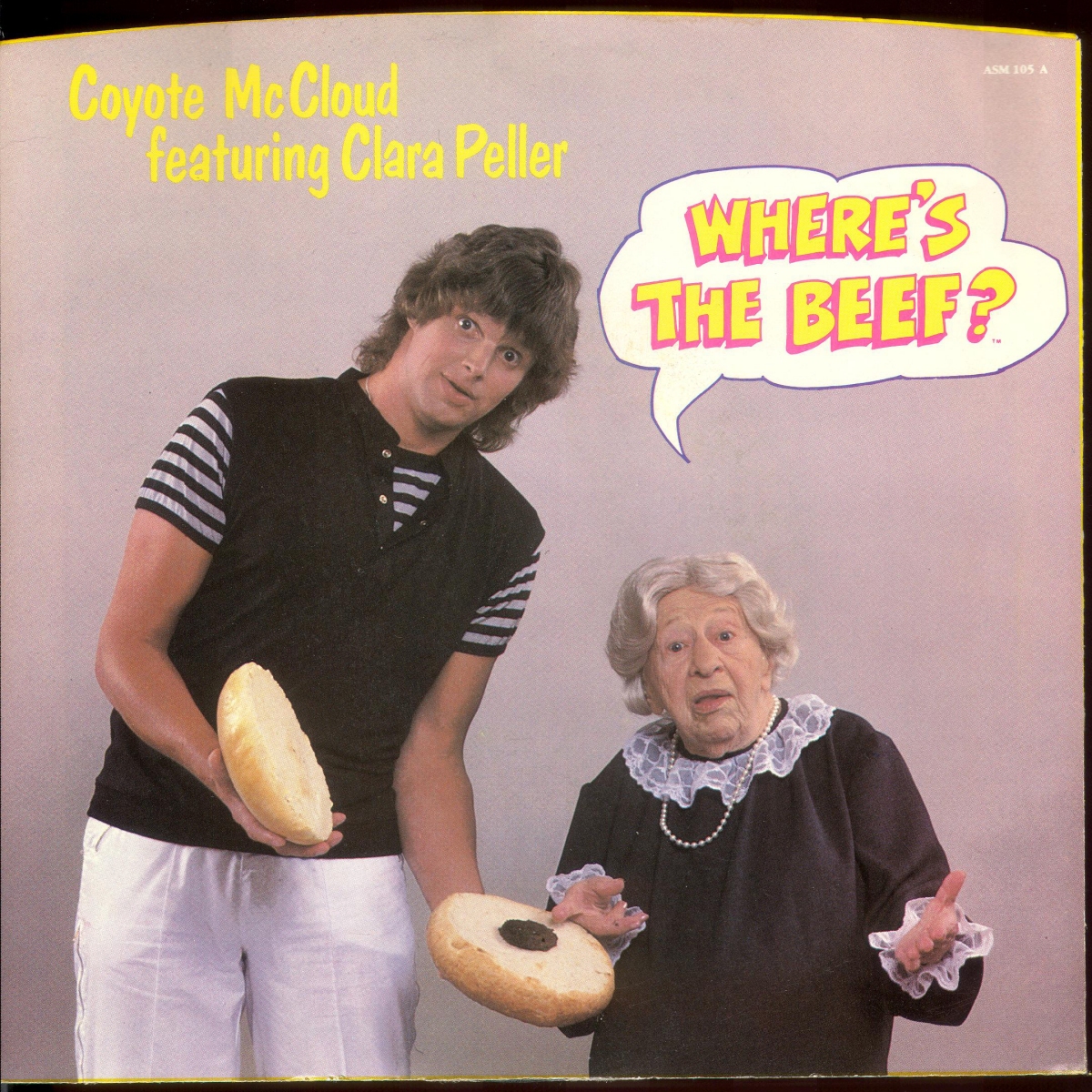 I eat meat. I like the taste of it, and each day I witness my belly’s lust for the stuff dupe my mind into concordance. It’s simple. I look at a cluster of cooked chicken strands in a shawarma sandwich and it has none of the paradigmatic signs of life or pain or loss that might normally trigger my empathy; it’s as if you had asked me to empathize with the pita bread surrounding it, inanimate and functional.

I have, however, recently become something of an armchair vegetarian. When I give my brain a platform to think on the subject, it can’t come up with any sturdy justification for meat eating. And that’s not for lack of trying. As I see it, in order to get to the meat of the issue (pardon me) we need to dust off our old-timey weigh scale and consider the relative values of the following: On one side, the wellbeing and life-continuation of a sentient animal; on the other side, the enjoyment and easy nutrition of a supremely intelligent animal (so intelligent, in fact, that this animal can actually choose how it gets its calories and nutrients).

Interactive time. I’ll set a line below and you place your finger on the spot that best represents your enjoyment of meat (-5 being you hate it; 0 being take-it-or-leave-it; and 5 being it’s the high point in your earthly existence). Yes, you can use decimals.

Good. Remember your number. This next part takes some empathizing, so close your door and concentrate. Imagine, as best you can, that you’re a pig. You have a pig brain and you like apples and you get along well with your sty-mates and can even distinguish between them and enjoy their company. Place your finger (now a trotter, I suppose) on the point that best represents your feelings about your own slaughter (again, -5 being you hate it; 0 being take-it-or-leave-it; and 5 being it’s the high point in your earthly existence).

Is your first number lower than your (inverse) second number? If yes, you might be ethically opposed to eating meat. If not, you might not be giving the pig enough credit.

This is what’s kept me awake some nights, counting sheep on their way to the slaughterhouse—that there’s a clear disconnect between what I believe and what I do. I’m not comfortable with that. So how does this refer to the title then: FTW? Well, after all this mulling over the issue—chewing the cud, as it were—I revisited a news story that had piqued my interest a month ago. It’s a story that, whenever I stare down the barrel of a Polish takeout bag, my mind keeps returning to.

About a month ago, a team of Dutch scientists successfully created the first “in vitro” hamburger, that is, hamburger meat created from stem-cells that has its hands clean of suffering. When I heard the news I was struck. You could almost visualize the two opposing poles inside of me—the ethical animal and the carnal animal—perking their ears up in unison. Could I someday tuck into an aged steak, with its unctuousness and umami, knowing that the only thing that suffered was a lab-assistant who sprained his ankle tripping over a wayward protein strand? Could I own a potbelly pig pet and not have to sue for forgiveness each time I catch one of his glassy, full eyes watching me eat a strip of bacon? Might I be able to eat meat while sitting in my armchair?

Curious to get a vegetarian’s take on the breakthrough, I spoke with David Alexander, the executive director for the Toronto Vegetarian Association. “My personal response is that I think it’s an encouraging step,” says Alexander.  “I think that if we can move towards a food system that relies more on in vitro meat and less on meat from factory farms, that would be a big win”. But while he recognizes it as a positive step for meat-eaters to take, he has his reservations: “We still have to wait and see whether this is a scalable product, whether it can, as the scientists are hoping, be done in a way that’s better for the environment.”

Then, there’s the issue of the price tag. In 2008, if you had a million dollars you could get just over a half pound of the stuff. Optimistic projections put the future production price at $2.35/lb., compared to the current production price of beef, which is about $1.85/lb. In a time when Wal-Mart can blow like a tornado through small-town businesses, simply undercutting by a few cents, one wonders what hope in vitro meat has on a larger societal level.

Plus, adds Alexander: “As for the general public, there’s a gross-out factor that’s going to have to be overcome.” He’s probably right. With GMOs occupying a place in the shared psyche once held by Frankenstein’s monster, are people really going to be lining up to buy a petri dish’s worth of ground meat? Those in the natural farming movement would probably balk at the idea of in vitro meat too, perhaps rightfully so. Gastronomes may not forego a creamy foie gras for a heaping helping of red tissues. I also don’t expect support from countries where meat eating and butchery are so normalized that most don’t even see it as a moral issue.

The many caveats aside, whatever your view on the matter—whether you’re a hog-a-day kind of carnivore, or a strict vegan—we can agree that it’s bad to cause suffering. To kill is bad too. To mitigate suffering, to stifle deaths, is therefore a win, and what it’s done, at the very least, is helped raise a dialogue surrounding something many of us—certainly me—often take for granted.