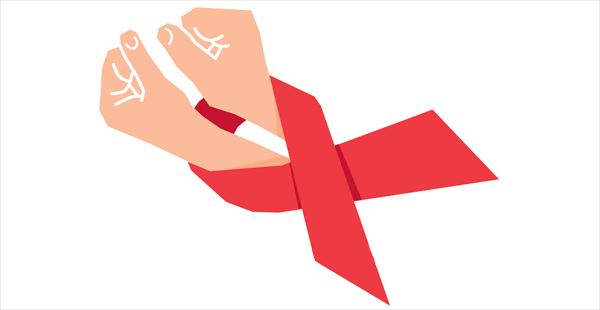 Dear Progressive Detective: I’m an HIV-positive Canadian, and I’ve heard troubling stories about people being criminally charged for transmitting the disease. Can that happen here? What are my rights and responsibilities under Canadian law?

Under Canadian law, criminal charges can be laid if an individual does not disclose his or her HIV-positive status prior to engaging in certain activities, including sharing needles. While there are no specific laws regarding HIV transmission, charges of criminal negligence causing bodily harm, aggravated assault, and even murder have been laid. This isn’t happening only in Canada, but many say the number of HIV-related criminal cases here is rising, and has been since 2000.

Of more than 60 cases in the past decade, however, Johnson Aziga’s first-degree murder trial has easily garnered the most attention. Six years after the Ontario man’s 2003 arrest, the jury’s guilty verdict made history as the first murder conviction in a criminal case involving HIV transmission. Aziga had infected seven women with HIV; two died of AIDS-related lymphoma during the trial. Additionally, Aziga was guilty of 10 counts of aggravated assault, prompting Crown prosecutors to proceed with a dangerous-offender application. Defence lawyers are currently appealing the application, and Aziga won’t be sentenced until it’s resolved sometime this spring.

In the meantime, groups such as UNAIDS and the Ontario Working Group on Criminal Law and HIV Exposure are worried. Both are currently assessing whether criminalization, in the long run, will achieve criminal justice and prevent the transmission of HIV—or if it will undermine human rights and public health. If Canada starts using criminal law as a blanket solution to HIVrelated sex offences, it may be a slippery, and troubling, slope, say the groups. For instance, HIV-positive women have a 30 percent chance of transmitting the virus to their child during pregnancy, delivery or breastfeeding. Should they face criminal charges?What about women and girls who do not disclose their status in fear of violence or abandonment?

Because of all these factors, UNAIDS proposes that criminal law only be applied to cases of intentional transmission. They also suggest that, as an alternative to criminal law, governments further expand programs promoting education, counselling, support, and other proven forms of HIV prevention.