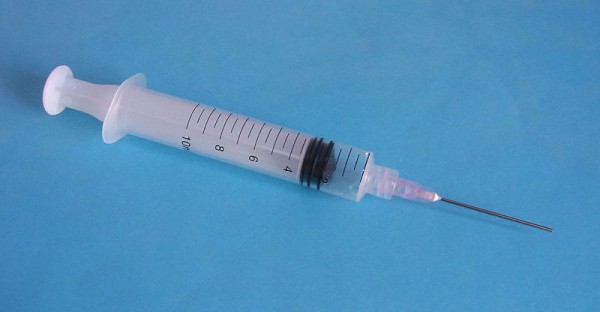 The evidence in favour of safe-injection sites is overwhelming, but the federal government appears determined to shut Insite down.

Despite ongoing efforts by the Harper government to shut it down, Insite, the Vancouver-based supervised-injection site, is alive and thriving, with over 10,000 registered users and around 800 daily visitors. To Mark Townsend, an Insite representative, it’s a success story that needs to be replicated in other cities.

Established in 2003 as a scientific research project to help marginalized populations struggling with addiction, mental illness, and HIV/AIDS in Vancouver’s notorious Downtown Eastside, Insite operates under a constitutional exemption from federal drug laws and is the only legal supervised-injection site in North America.

Since its inception, Insite has been subject to rigorous, independent third-party research that has lead to highly positive articles in publications ranging from the New England Journal of Medicine [PDF] to The Lancet [PDF]. Results have been nearly unanimous: Insite improves health access for the highest-risk users, reduces costs to the health care system, decreases crime, and improves neighbourhoods.

For Townsend, it is a testament to the narrow-minded, ideology-driven policies of the Harper government that it is still trying to have the courts rule Insite a violation of federal criminal drug law.

The latest round of court battles started in May 2008, after the B.C. Supreme Court issued a landmark decision—that it would be a violation of the charter rights to life, liberty, and security of person for addicts not to have access to harm reduction in the form of a safe-injection site. It is this ruling that the federal government is currently appealing; there is no word yet on when a decision will be made. [UPDATE: The B.C. Court of Appeal dismissed the challenge on January 15, 2010; the government indicated it would appeal to the Supreme Court.]

Townsend is hopeful, though, that Insite will survive both its current battle in the B.C. Appeal Court and the inevitable future showdown in the federal Supreme Court. Still, in light of the government’s intransigence, Townsend insists that what is needed now is more action from Insite’s supporters: the best way to fight for the future of safe-injection sites is, where appropriate, to set up more.

“People need to stop talking, get off their asses, and actually do something,” he says with frustration, remembering how Insite immediately transformed Vancouver’s Downtown Eastside for the better.