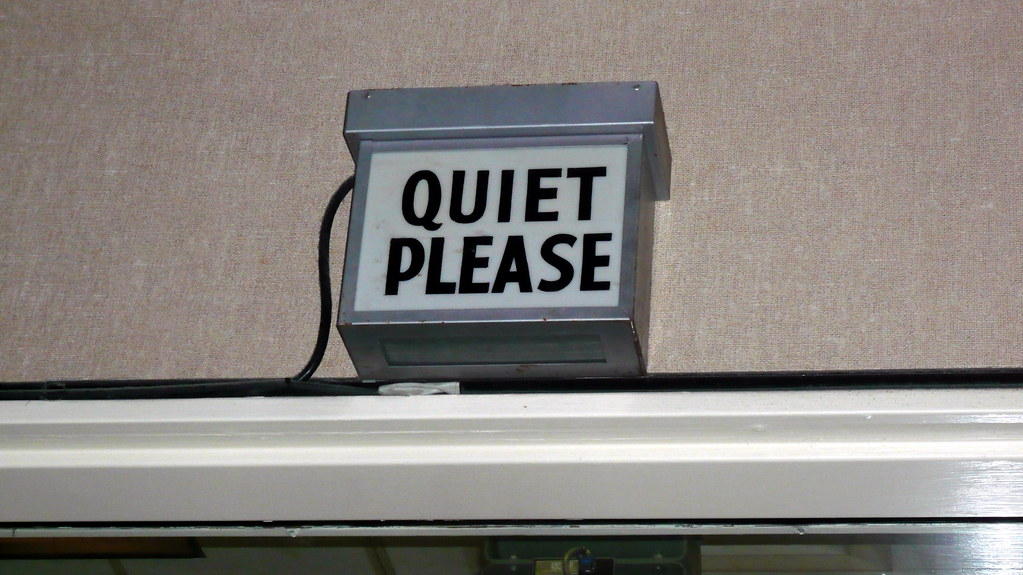 While you’re probably sitting comfortably at 24 Sussex, sipping Chianti and learning how to play “Hey Jude” for Laureen’s next fundraiser, I’m sitting in bed at 11pm Monday night trying to rack my brain for what to say this week about the state of climate change in Canada.

How did we get here? Just two months ago I could have made a full time job keeping up with the news updates on the federal reaction to COP15: “Mr. Harper will be attending part of the discussions in Copenhagen,” “No wait a minute, he has decided not to attend,” “But wait! Just more news from Parliament Hill…” The media provided a detailed play-by-play commentary on every move the Prime Minister and his colleagues made leading up to the international climate negotiations, and the response from the country, extensively covering protests, new studies and reports, and every other action. But now? Crickets.

As the swell of voices and actions came to a crescendo in November and December, so too did the voices of climate deniers and subsequently, so-called climate scandals. Anything that discredited the climate movement, climatologists or anything else to do with the COP15 meetings was eagerly thrust on the front page until we were so confused about what to think, who to blame and what to do next that we were all to happy to receive our holiday gift from Mr. Harper—distraction, in the form of prorogation.

Ah, yes, that wonderful word that so united the country for a brief moment to take to the streets (or to their Facebook accounts) and vent their frustration with the current government. We were all so very upset about a word I suspect most of us still don’t fully understand. It seems we needed the catharsis, and were legitimately fed up, and I bet much of that upset stems from the Prime Minister’s handling of the Canadian climate change policies.

But as the dust has settled, commentary on our carbon crisis has remained noticeably absent. Our Prime Minister has treated our legitimate concerns about climate change like a giant temper tantrum from a nation full of toddlers. And ever the stern disciplinarian, he has left us alone to wear ourselves out and lick our own wounds until we’re ultimately distracted. And what better way than by hosting an international sporting event (that will not be named here)! Yet another distraction for the media, and the country.

When Darcy and I started blogging about climate change we wanted to contribute to part of a bigger picture. We knew we weren’t necessarily saying anything that hadn’t been proposed before, but it was important to be one of many voices. I don’t mind telling you right now, it’s become a tad lonesome. Where’s the camaraderie? Are we merely a country of fair-weather environmentalists?

I know we all have [International Sporting Event] fever, and who doesn’t want an extended holiday after Christmas? But climate change policy is slipping off the national radar, and we are playing right into the federal government’s hand. It is all too helpful to Mr. Harper that we have shied away from the topic in recent weeks; we have an obligation to ourselves to follow through. Could the country, indeed the whole world, really have been this swept up in climate change only to let the issue fall off the agenda now? I don’t think so. Maybe like Wiarton Willie we just need a few more weeks of hibernating before we’re ready to come out of our holes and get back at it.

You may have won the battle, Mr. Harper, but if this keeps up, we are all likely to lose the war.