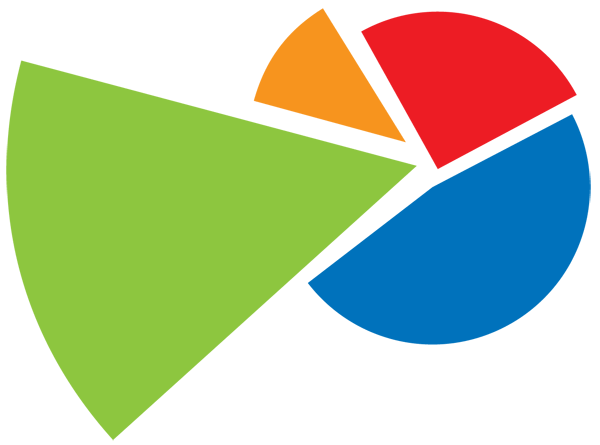 Another B.C. election has passed, and the Liberals under Premier Gordon Campbell were able to hold on to power, but it was hard to tell at times which party stood where on the issues and the political spectrum. The environment was a central issue in this election, but it played out in a way that made no sense based on the historic positioning of political parties in Canada.

The Liberal Party of B.C., which since the demise of the Social Credit has been perceived by some to be more right-wing, was the party that defended the merits of a carbon tax. Meanwhile, the voice of the left, the B.C. New Democrats under Carole James, went all-out under the slogan “axe the tax.” They vowed to eliminate the green tax and, instead, embrace a system of cap-and-trade similar to the one now endorsed by the federal Conservatives.

Environment groups and left-of-centre think tanks, such as ForestEthics, the Pembina Institute, and the David Suzuki Foundation, were put in the awkward position of having to enter the campaign to challenge the NDP.

They were concerned that if the NDP was successful using this strategy it would set the environmental movement back decades, as political parties dropped crucial environmental initiatives from their platforms. While B.C. might be unique in how dramatic its provincial politics tends to be, the NDP across Canada appears to have abandoned the environmental file.

In the last federal election, Jack Layton found himself running against a much more environmentally aggressive Stéphane Dion, and even when the possibility of a coalition government emerged, it was the NDP that insisted the “Green Shift” not be government policy.

So what explains this bizarre policy positioning? The answer is the Green Party. In 1929, American economist Harold Hotelling advanced a model for business based on “spatial location.” Let’s say you want to open a convenience store on a street where there is already one on its eastern end; where would the ideal location be to open your store? As close as possible to your competitor, of course, so as to capture every customer on the street to the west. That way, when someone leaves the house to purchase, say, a carton of milk, they will stop at your store because it is closer, even if just by a few feet.

In 1957, Anthony Downs applied this spatial model of competition to politics and suggested that voters will choose political parties that are closest to them in terms of policy. This explains why, in a two-party system like that of the U.S., the policies of the two political parties end up so similar, as each party tries to grab the maximum number of votes on its side of the left/right spectrum.

The Democrats need to be only slightly left of the GOP to get everyone to their left. Where else can the voters go?

In Canadian elections, we have had a number of what we call “third parties,” such as the NDP. The benefit of this sort of competition should be that these parties can adhere to their core ideological values because they have more room to manoeuvre, while still positioning themselves strategically to capture the greatest share of the electorate.

Enter the Green Party. Now with a new viable political player on the field, the other parties have been repositioning. It doesn’t matter that the Greens have yet to score an actual electoral victory; their simple presence in the campaign has altered the other parties’ strategies. The effect has been most substantive for the NDP, which has tried to stake out new ground on the environment, the deficit, and even law and order.

Political parties, of course, are not convenience stores. Economics is modelled using homo economicus, an incredibly selfish man—a man who considers only what will make his own life better, trying to get the most for the least. That is why economists are always surprised when people walk further to get their milk and even pay a little more. The economic model does not allow for considerations economists call “irrational,” like loyalty to a local neighbourhood store and the people who run it.

But this is not the ideal citizen that democracy is predicated upon. Jean-Jacques Rousseau, for example, argued that the very nature of society would force people to rise above their own selfinterest and make decisions for the common good. It was because he believed in a “general will” greater than the individual—that people believe in democracy.

The NDP needs to ask itself what it believes in. Does the party want voters to walk the extra distance for their policies because they’re the right ones—or do they simply want to offer policies that are convenient?