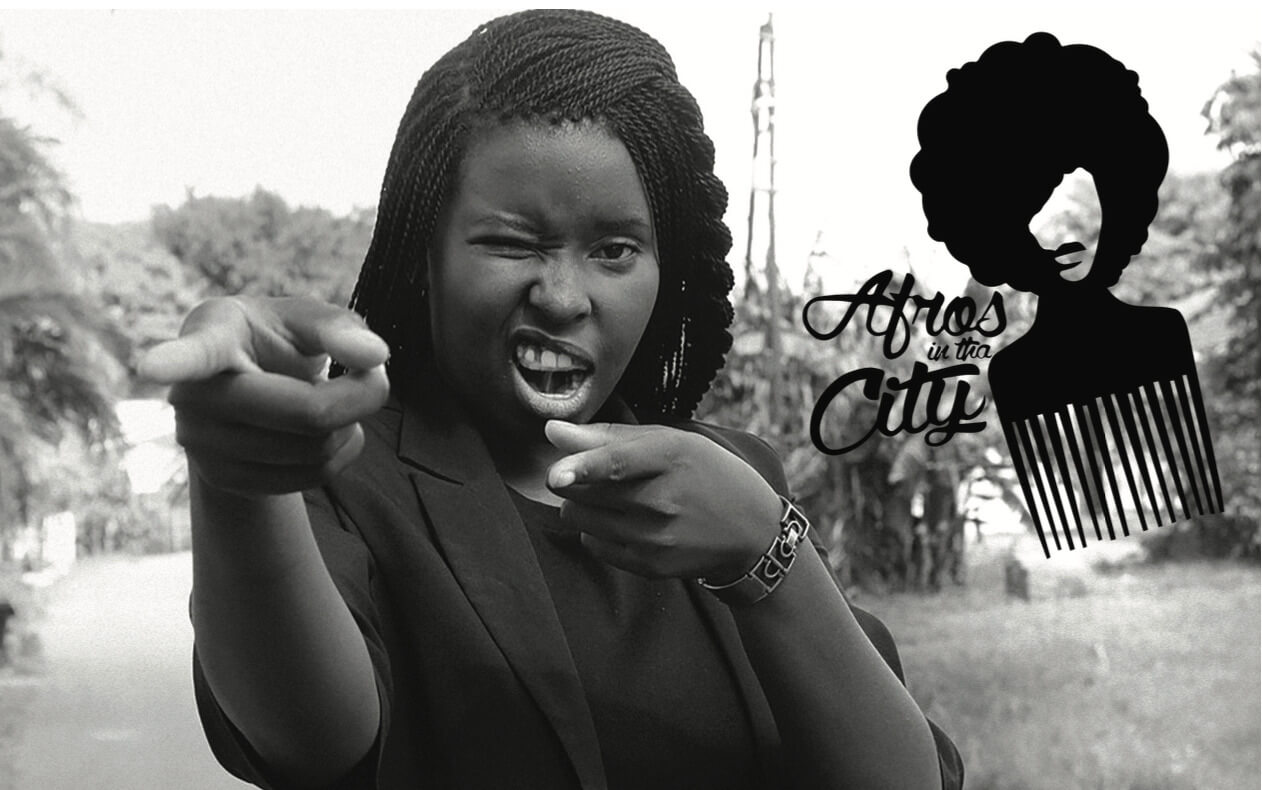 “Our goal was amplifying Black voices,” says Ado Nkemka, deputy editor of Calgary-based media collective Afros In Tha City. The media collective is the only one of its kind in Mohkínstsis/Calgary, exploring topics relevant to the Black experience and supporting the voices of Black journalists in a hegemonically white media landscape.

Founded in 2016, it was originally events-based, offering community discussions, panels, and events and began writing and publishing in 2020, following the death of George Floyd in the U.S. and the racial reckoning that was happening in Canadian consciousness as well. The platform has come a long way since then and published its first piece in October 2020.

The topics covered by Afros In Tha City include music, lifestyle pieces, social commentary, articles about race-based data, environmentalism, artist profiles, and much more. Writers from the collective have gone on to publish on other mainstream platforms such as the CBC and Huffington Post.

“I think that there is a balance,” says Nkemka, “of, like, trying to be a legitimate business, but also not just spitting information out for the sake of spitting it out but [to be] intentional. I think intentionality has to come with that social consciousness that we’re trying to develop.”

An example would be Afros In Tha City’s use of slow journalism, a practice featured at another Calgary-based independent publication, The Sprawl, which Afros In Tha City is affiliated with. When journalists thoughtfully craft an article on an issue, it acts as a resistance to capitalist practices in mainstream journalism, says Nkemka.

“The reader reads through it and knows that,” Nkemka explains, “‘Okay, this isn’t rushed’. I took my time. This wasn’t some—and this is totally shade—but this isn’t some like, ‘Oh, I’m trying to get five articles out in a day type thing ‘cause, you know, business.’”

According to Nkemka, there may be multiple visions in the expansion of the media collective, including panel discussions, a podcast, a spoken word night in collaboration with other organizations in the city, and a future iteration in their ongoing collaboration with The Sprawl. All of these plans further the goal of cementing Afros in the Calgary arts scene.

“We’re hoping that through our work, and hopefully through non-editorial events where we can really engage with the community, people begin to trust us,” Nkemka says. “And not only support but feel like they can come share their stories with us and know that we want to do those stories justice.”