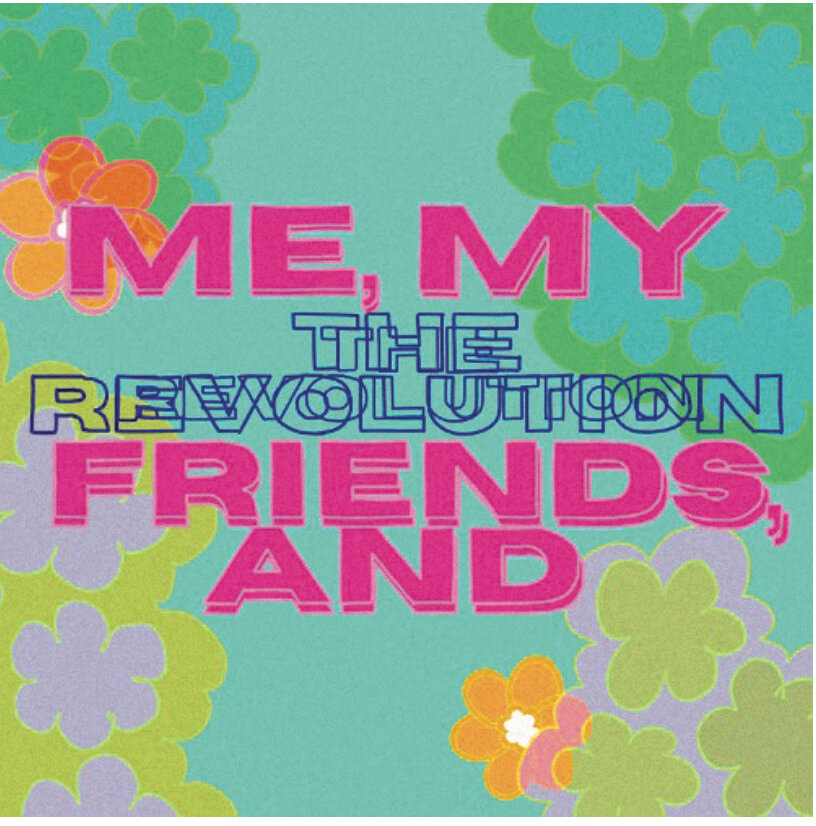 Images courtesy of Me, My Friends and the Revolution

When Zawadi Bunzigiye was assigned to create a project with some sort of community impact as part of their creative writing program at OCAD University, they were stumped. It wasn’t until a conversation with a friend that Bunzigiye decided to start a podcast. What began as an academic assignment has blossomed into a “passion project” spanning 20 episodes.

Each episode of Me, My Friends and the Revolution features Bunzigiye in conversation with a friend of theirs. “Most of my friends … they’re Black Muslim women,” says Bunzigiye, “[so] of course they’re going to give something valuable [to the audience].” Bunzigiye’s deep respect for what their guests bring to the table is reflected in their ethos as an interviewer, which is to give their guests the space and the platform to take the conversation in whichever direction they see fit. And indeed,

Me, My Friends and the Revolution has touched upon everything from grassroots activism to K-pop. “Revolution” is a central component of the podcast because “people should not have to work to eat or to breathe or [have to] exist on stolen land.” For Bunzigiye, the podcast provides an avenue for people to imagine and explore an alternative way of living and relating to one another. “I just want to encourage people to have these difficult conversations with their loved ones,” says Bunzigiye. “How strong is your friendship … if you don’t talk about important things like land or anti-Blackness?”

While Bunzigiye credits their formal education with learning the technical skills to write and produce a podcast, their political education has come from studying on their own. Informed by writers and activists such as Frantz Fanon, Bunzigiye conceives of revolution in myriad ways. “When I think of revolution, I think of armed struggle … [but also] raising awareness is a very underrated thing,” says Bunzigiye. They are hopeful that taking care of and having discussions with others about oppressive structures such as capitalism and misogyny can elicit change in ways that are peaceful and non-traumatic for communities that are already oppressed.

While Bunzigiye describes season one as “experimental” since they were figuring out a direction for Me, My Friends and the Revolution, a common thread that runs through the episodes is how community can be nurtured through conversation. Season two, which is expected to wrap in early 2022, builds on this theme through different questions but some familiar voices. “[This podcast] is about growth,” says Bunzigiye. “This podcast should just encourage you to … try to be better.”