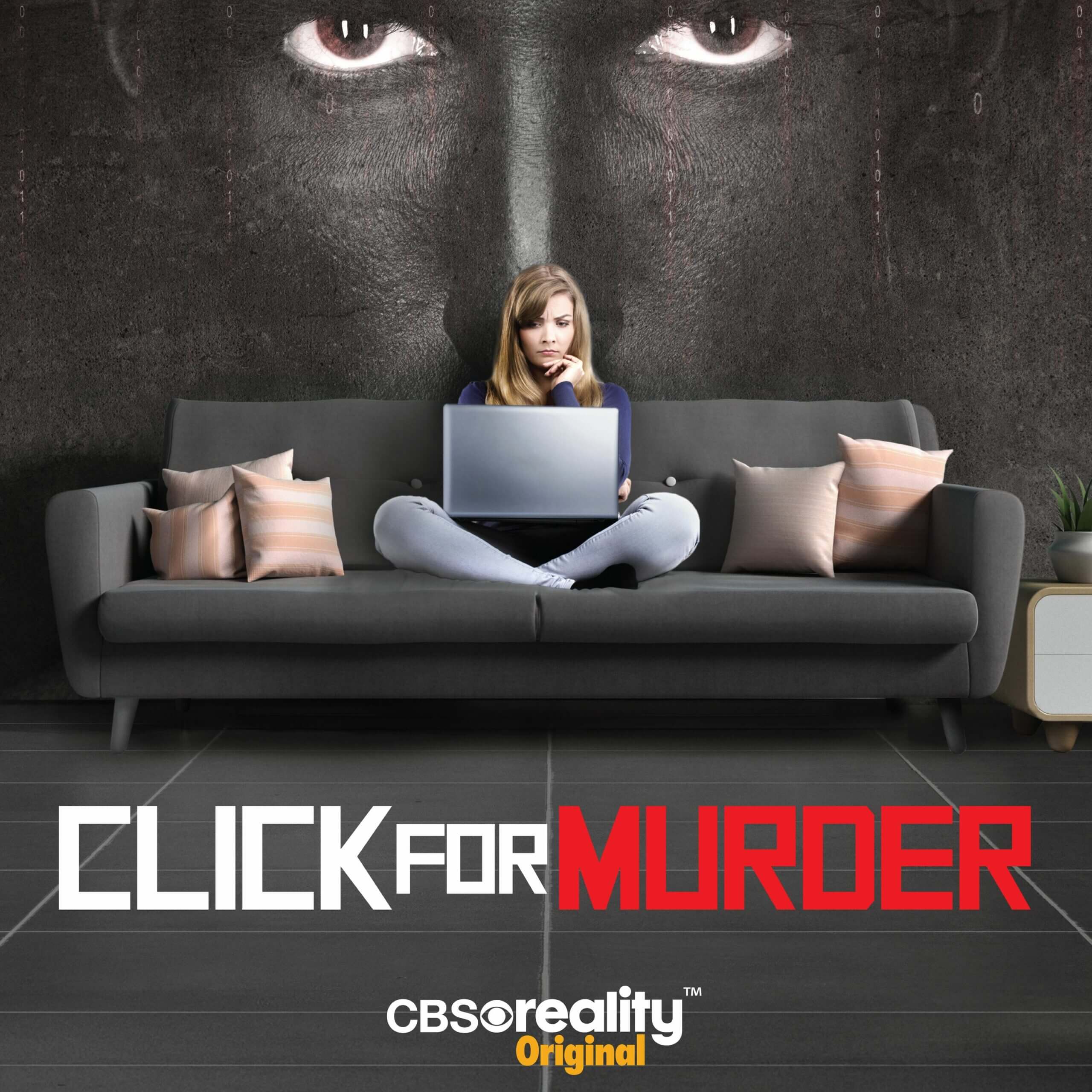 The other night, my mother sent my partner Jason a text message.

It was an innocuous check-in—warm greetings, a few updates on quarantine life, and a request for some items from our next grocery run. But sandwiched between the mundane details of life and the odd joke was an itemized list of true crime documentaries. Nine bullet points, to be exact, with titles like Click for Murder, The Ripper, and I Am A Killer. My mom’s sunny sign-off: “I hope you enjoy these murder/detective stories!” My partner found it charming, as he is used to my family’s abrupt conversational shifts, but for me it resonated on a much deeper level.

In an age where true crime is a billion-dollar industry that keeps numerous streaming platforms, podcasts, and publishing houses afloat, perhaps my mother’s text won’t even seem all that noteworthy. Much has been written about the cathartic pleasures of the genre, its popularity amongst women, and its status as police propaganda. Fed through the modern think-piece cycle, it has been analyzed and parodied in equal measure, with verdicts handed down in the court of public opinion that it’s mostly just exploitative drivel—celebrating the very violence it purports to criticize, and re-traumatizing the victims of the documented crimes.

Still, my mom’s text made me realize—divorced of the genre’s larger contexts—that true crime represents something very different within the confines of my family. It’s a language of love that I’ve shared with my mother for the better part of my life.

When I dig deep into childhood memories of my mother, these are invariably tied to crime shows. I see her, bathed in the cool blue light of the television, watching Unsolved Mysteries, America’s Most Wanted, or news specials after a long day at work. There were also the scripted mysteries of Masterpiece Theatre and detective series like Law & Order, but non-fiction has always been what she preferred, the types of series she would encourage me to sit and watch beside her at a time when I was much too young to process them.
Ted Bundy. Jeffrey Dahmer. Charles Manson. There, among the gritty recreations, dead-eyed composite drawings, and spine-tingling synths, my mother would impart clear moral lessons. “The real monsters in this world are men. Don’t ever forget that.”

She would know. Having left her native Guyana due to civil unrest, she was acutely aware of the darkness that could bubble up between neighbours—how safe domestic spaces and kind faces could be rendered terrifying in a heartbeat. She came to a new continent to escape all of that, and made a home in a world far away from her family and friends, where new dangers lurked around every corner. Lecherous landlords. Hostile, racist co-workers. Insincere men masking dark secrets.

It is far too easy to apply the tropes of horror to the experiences of the marginalized. I suspect she wished to understand this darkness in order to live safely alongside it, to elude its predatory gaze—a form of mastery that she could then impart unto me.

Like many immigrant mothers, she has never been prone to overt displays of affection. Her expressions of love are warnings—information designed to make me strong, and to teach me to never be lulled into a false sense of complacency. To avoid strange men standing on the periphery of the playground. To lock every window and door.

The outsized traumas of these sensational stories allowed us to process our own fears and anxieties about a world that sees us as different, that puts us in the path of danger, and that will always make us subject to a violence we cannot control. But these stories have also allowed us to tell each other, in ever subtle ways, that we love and wish to protect each other. And seeing my mother communicate these warnings and fearful parables beyond me to my partner is a recognition of something deep and meaningful, and something that is, ultimately, left unsaid.

That on a warm spring evening, as I lug bags of groceries up the steps to my parents’ door, I can see her face glowing from behind the panelled glass, a smile clearly visible. “There’s a new murder show on Netflix! You must tell Jason.”