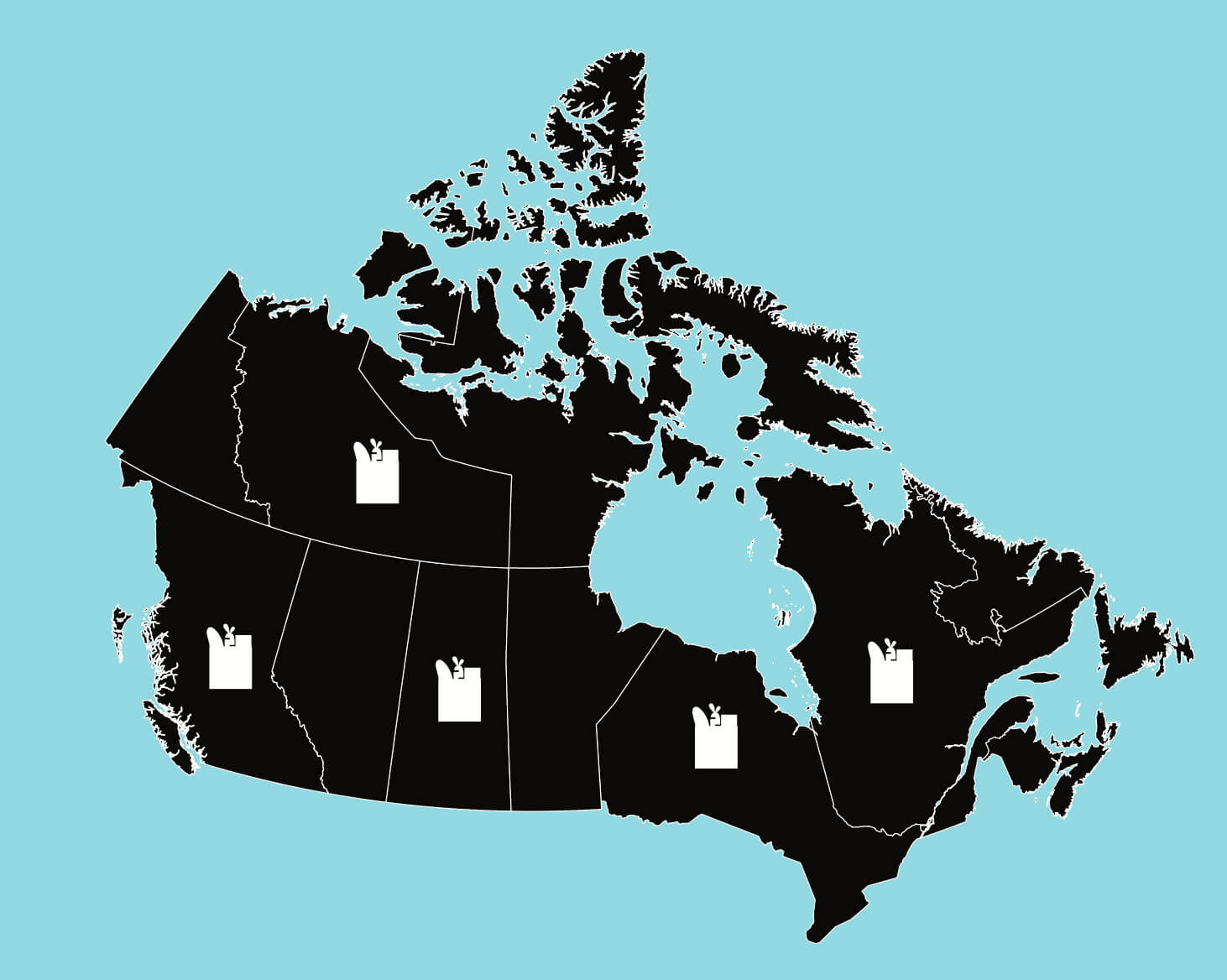 Food production issues resulting from the COVID-19 pandemic have touched every province and territory in Canada. The pandemic caused border and facility closures, labour shortages (including brief restrictions on temporary foreign workers), and shifted consumer demand from foodservice to food retail as restaurants grappled with shutdowns. New safety measures and procedures, such as physical distancing, meant processing plants were operating below capacity and efficiency.

Meanwhile, the price of oil was down in 2020, in turn lowering energy and distribution costs for food products. However, this weakened the Canadian dollar, shooting import costs up.

Provinces on the Atlantic coast are highly vulnerable to systemic variables, as most food production and processing is done outside the region. It’s expected that the Atlantic region will continue to see costs rising above the national average. One food bank in Charlottetown, P.E.I., reported a 10 percent user increase in May 2021, up from the previous year, due to swelling food and gas prices.

B.C. agricultural producers have suffered from severe drought and wildfires over the past two years. BC Cattlemen’s Association estimated that the province lost approximately 3.5 million hectares of land to forest fires in the last five years, meaning cattle had less green space to graze. While B.C. farmers would typically purchase feed from the Prairies to compensate, those provinces, too, were experiencing dry conditions. It could be three to five years before the beef industry sees some resolution.

Alberta, Saskatchewan, and Manitoba all saw record heat levels and little rain in 2021. While some droughts are cyclical, last year’s dry conditions were particularly unusual, exacerbated by climate change. With less supply, processors must pay more for their inputs, especially wheat and canola—an expense destined to catch up with consumers.

Despite the hefty price of meat, residents in Ontario and Quebec have decreased their meat budget the least among Canadians at 46 percent compared to Albertans’ 57 percent. Ahead of Thanksgiving 2021, a Toronto butcher estimated turkey was up a dollar per pound compared to 2020. A CTV news report said retailers are taking the brunt of consumers’ frustrations. In Montreal, the two-dollar increase of a six-pack of yogurt ($5.99 to $7.99) has forced some customers to skip the product altogether.

Food prices in the North are so high that one Inuk woman, Kyra Flaherty, started using TikTok to bring awareness to the exorbitant costs and their impact. Despite a federal food subsidy program, northerners still face food insecurity every day, owing to long-distance shipping expenses. This issue existed long before the pandemic.

In addition, traditional food sources are threatened by climate change: animals’ migration patterns are changing; travel required for hunting, trapping, and fishing are limited because of ice made unstable by warming temperatures; and low water levels make canoe trips difficult.