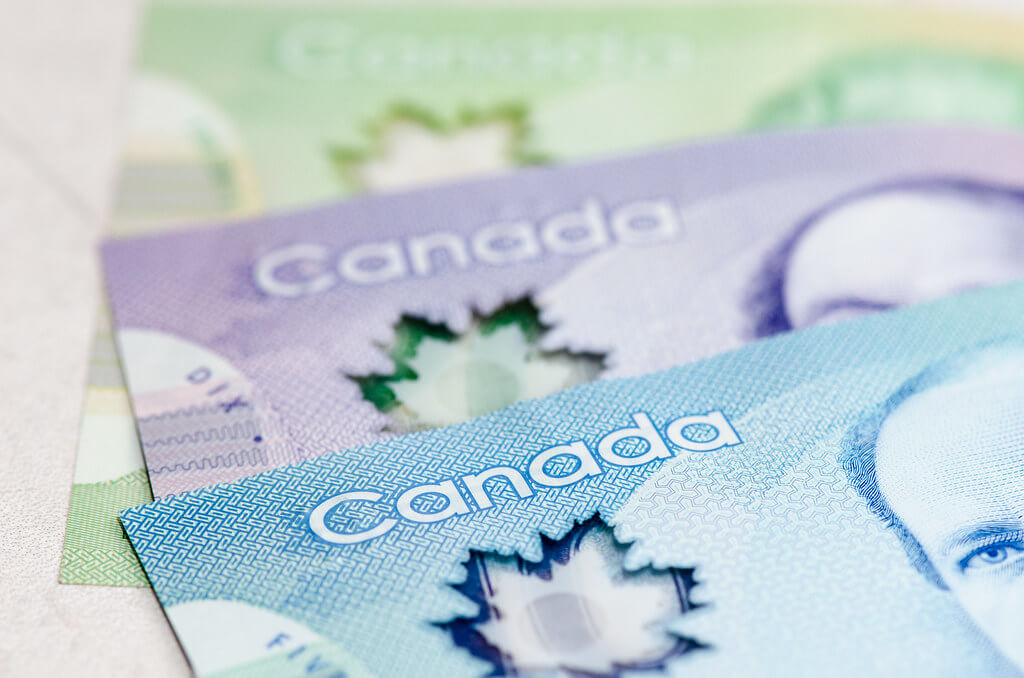 “Stock Photography – Canadian Money” by Katherine Ridgley is licensed under CC BY 2.0

Midwifery as a profession has been heavily dominated by women, and in Ontario, it’s the most exclusively woman-dominated profession in the province. Despite using similar skills and performing similar tasks to family physicians, since their official establishment as a health profession in Ontario, midwives have been fighting for pay equity. Here’s a look at the timeline of that fight, leading up to a landmark win in June 2020

The Association of Midwives (AOM) and Ministry of Health (MOH) reach an agreement on compensation through a joint working group process. They agree that compensation for midwives would align with senior nurses and Community Health Centre (CHC) family physicians, who share similar practices.

Midwives are established as a regulated health profession under the Ontario healthcare system and the government determines a compensation level for the midwifery field. The Pay Equity Act is already in force, so the government is required to assess their salary by looking at comparative male-dominated jobs. Midwives are set to earn, at the highest level, around 90 percent of the base entry level salary for a CHC family physician, and at entry level, just above the salary of a senior nurse. However, over the following 25 years, the salary gap between CHC family physicians and midwives widened further and further. Today, midwives earn between around $80,000 and $100,000, while CHC family physicians earn around $190,000 to $220,000.

The government freezes the compensation of midwives, allowing for no compensation increases. CHC family physicians dealt with compensation freezes for part of that time as well, but they received a wage increase in 2003.

AOM, after being denied compensation increases by the MOH in 2000, initiates a “Because Storks Don’t Deliver Babies” campaign and threatens to march on Queen’s Park. In response, the MOH agrees to engage in negotiations.

The MOH and the AOM reach an agreement on compensation increases, establishing first year increases of 20 to 29 percent for midwives depending on experience level and subsequent small increases of one to two percent.

The OMA reaches a four-year agreement for a compensation increase for CHC family physicians. Meanwhile, during the AOM’s 2008 negotiations, the MOH would not agree to more significant increases. The AOM tables other negotiations in order to agree on a joint compensation study.

A compensation review prompted by the AOM, funded by the Ministry of Health and Long-Term Care, is conducted by the Courtyard Group, a healthcare system management company. The report recommends a one-time equity adjustment to midwifery compensation that would raise income by 20 percent for all experience levels. This would bring the salary back up to their original position between nurse practitioners and CHC family physicians. However, after publication of the report, the government decides to reject the recommendations, saying the Courtyard report is “flawed” and that CHC physicians aren’t relevant anymore for setting compensation levels for midwives.

The AOM files an application with the Human Rights Tribunal of Ontario (HRTO). The application argues that the Ministry set a discriminatory compensation structure for midwives over the past 20 years.

The HRTO delivers an Interim Decision to the AOM, concluding that there is “sufficient evidence” that midwives experienced “adverse treatment” and that gender discrimination is likely a factor. The decision dismissed any allegations of discrimination between 1993 and 2005, but found evidence of discrimination after the 2005 agreement.

The HRTO determines in a Remedy Decision (compensation or other solutions ordered by the tribunal that must be followed) that the government should implement the adjustment recommended in the 2010 Courtyard report, including retroactive compensation back to that date. The decision also ordered $7,500 compensation for “injury to dignity” for each eligible midwife. The MOH is ordered to consider in future negotiations the impacts of gender on compensation for midwives based on them being “sex-segregated workers.”

The Ontario government files for a judicial review of the HRTO rulings, and the review is heard in the Divisional Court.

The Divisional Court dismisses the application for the judicial review and rules to uphold the HRTO rulings. The decision notes that the MOH failed to engage with the allegations of adverse gender impacts on midwives and ignored the systemic issues behind the claim.