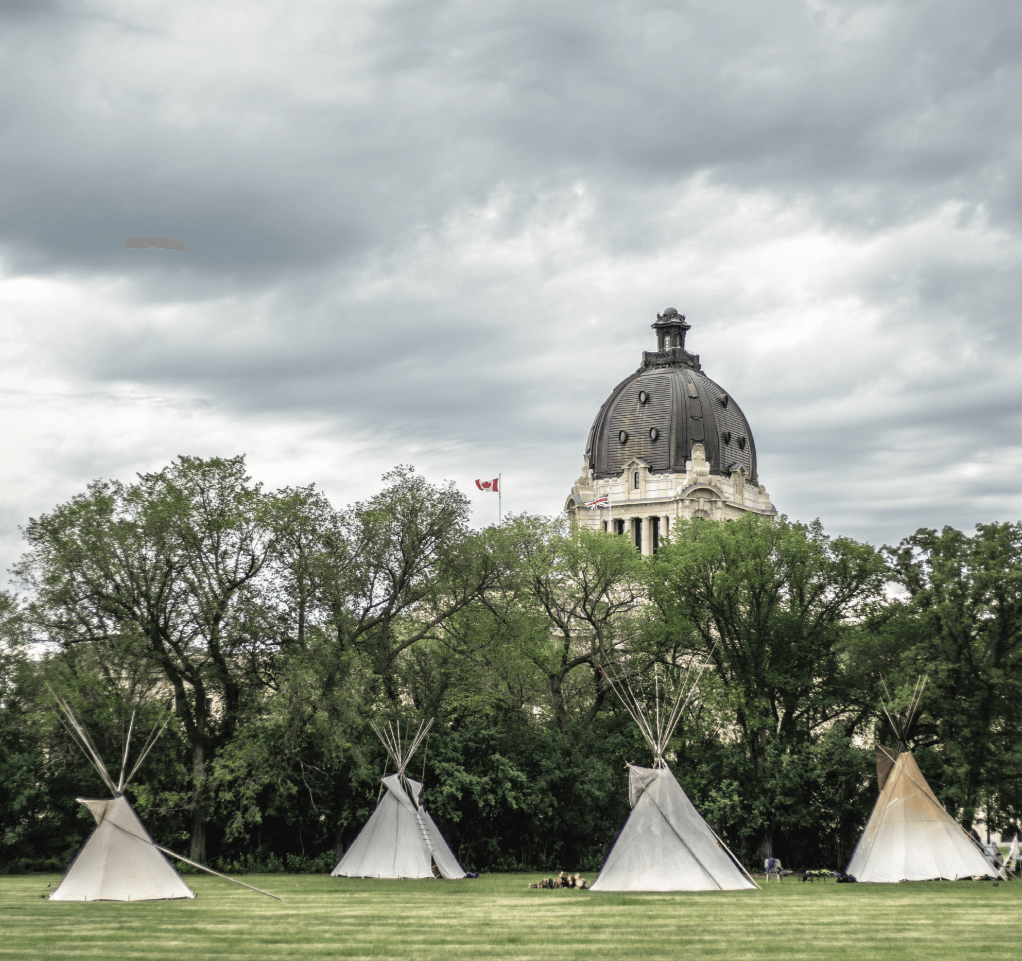 At Wascana Park in Regina sits a group of protesters, their teepees erected around them. They are waiting. Camped out just across from the Saskatchewan Legislature, the group wants justice after the deaths of Tina Fontaine and Colten Boushie, two Indigenous youth whose accused killers were acquitted of murder charges. The camp set up in February, and in July met with five cabinet ministers to discuss actions the government can take to improve Saskatchewan’s larger issues of systemic racism. But with no changes in sight, they remain, six months on.