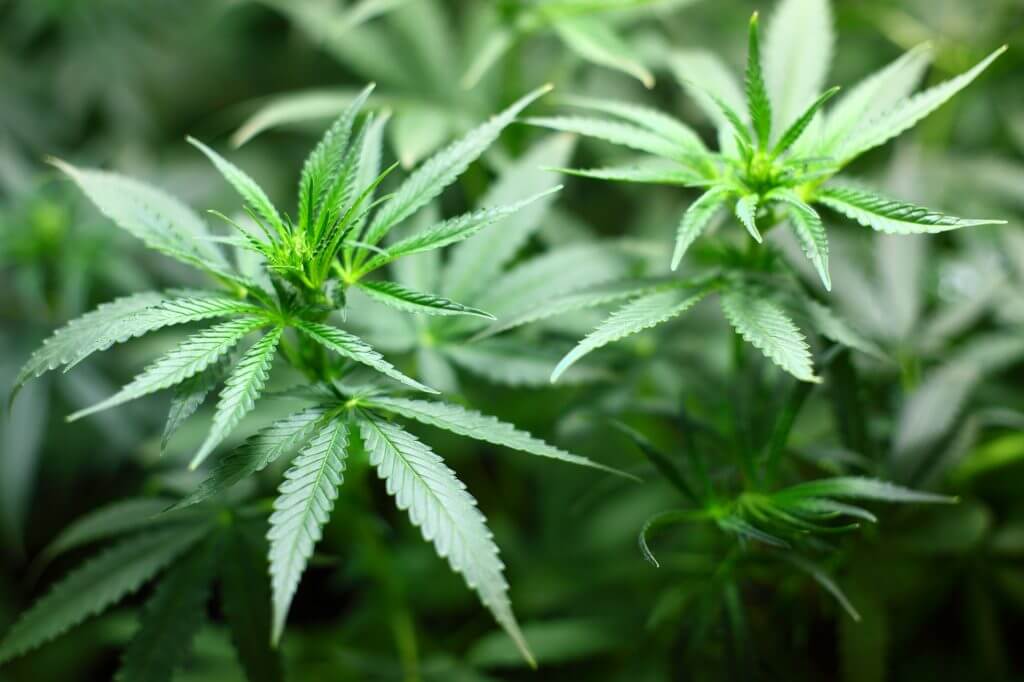 The Liquor Control Board of Ontario (LCBO) faced a monumental task: Not only did it need to build a credible recreational cannabis business to manage consumer demand, but it had to outflank the drug’s illicit market, all while undercutting head shops. In figuring out how to balance it all, the LCBO turned to its control-centric history of alcohol management and adopted an approach generously described as happily repressive.

Gone are the resistant values of 1960s counterculture, along with any notion that marijuana was a key element of the era’s mind expansion and generational definition—not to mention a statement of alienation, especially by minority youth, facing police and an unforgiving justice and legal system.

Counterculture, with cannabis at or near its core, was always about experimentation with consciousness. But with the advent of Ontario Cannabis Stores, the arms-length agency created by the LCBO to oversee legal weed sales, any liberatory value that marijuana once had to challenge mainstream culture is gone. Come July 1, there will be nothing left of the subversiveness of pot.

More than 50 years ago, critical theorist Herbert Marcuse described how the loss of antagonism and an undercutting of subversion leads to an indifference to all things under a system of consumerism run amok. In One-Dimensional Man, Marcuse dubbed this “repressive desublimation.” While sublimation reroutes our impulses toward expressions of different realities, desublimation strips creativity of its inherent resistance, offering instead promises of immediate gratification.

And in Ontario, what restrictive pleasure it is! In historic LCBO fashion, whereas bottles of booze were fetched in brown paper bags, provincial Cannabis Stores won’t even permit self-service. There will be no open, well-stocked shelves of little green bags with unique, outward-facing branding. Virtual interfaces with products will abound, augmented by samples hoarded by sales consultants for smelling purposes only. Crowd management will begin at the door.

But will it end at the door? For its first five decades of operation after its founding in 1927, the LCBO kept records on every drinker, every purchase made, every employee, every drinking establishment and bottle of alcohol. The mandate of control was applied to sales and sites of consumption, with the agency deploying permits, order forms, region-specific stamps, interdiction lists, purchase reviews, and consumer investigations. Purchase privileges were cancelled for those deemed undesirable.

This is our predicament: anti-establishment values have given way to social permissiveness on pot, albeit tightly controlled

Government agencies cooperated fully in the passage of personal information during the LCBO’s early years, creating a kind of social sorting system. Membership in a First Nation, being a woman, or any application initiated by police and judges were met with more severe restrictions. Although this invasive and consequential surveillance system slowly disappeared in the 1970s, the LCBO occasionally still finds itself scrutinized by the province’s Office of the Privacy Commissioner for overextending its gathering of unnecessary personal information, as was the case with intelligence assembled on wine club members circa 2013. Not for nothing did the LCBO pay $250,000 in legal fees to fight scrutiny of its data collection practices.

With Ontario Cannabis Stores, history looks to be repeating itself. Will the LCBO trace every gram of cannabis sold? Can Shopify, the Ottawa-based online retail company hand-picked to run Ontario’s online and in-store cannabis sales, guarantee that consumer purchase data will not end up on U.S. servers? Can the LCBO?

The cannabis retail experience will confirm that a properly calibrated and carefully controlled effort to make marijuana mainstream will bring quick satisfaction in the form of easy-to-purchase legal weed. Yet it may come at the cost of relinquishing personal and purchase information, which could be consequential for already marginalized groups, those at border crossings, or anyone applying for jobs or insurance.

Flashback to 1970. John Munro, Canada’s then-minister of national health and welfare in the government of Pierre Trudeau, was promising to legalize cannabis when conditions were right. They never were. In the intervening 50 years, we’ve ditched what marijuana meant to those negating the mainstream but kept the cannabis. The open road to decriminalization beckons but still has not been taken, despite high use rates and normalized status among cannabis’ many champions.

This is our predicament: anti-establishment values have given way to social permissiveness on pot, albeit tightly controlled. “Pleasure, thus adjusted,” wrote Marcuse, “generates submission.” If estimates about the magnitude of the cannabis market are accurate, submission to one-dimensionality will be massive. And what comes after dashed counterculture promises?

Assurances that the system of control will evolve are hollow. It’s not the system that needs to evolve, but the mental, social, and environmental ecologies of cannabis culture that must find new paths in a radically altered landscape.