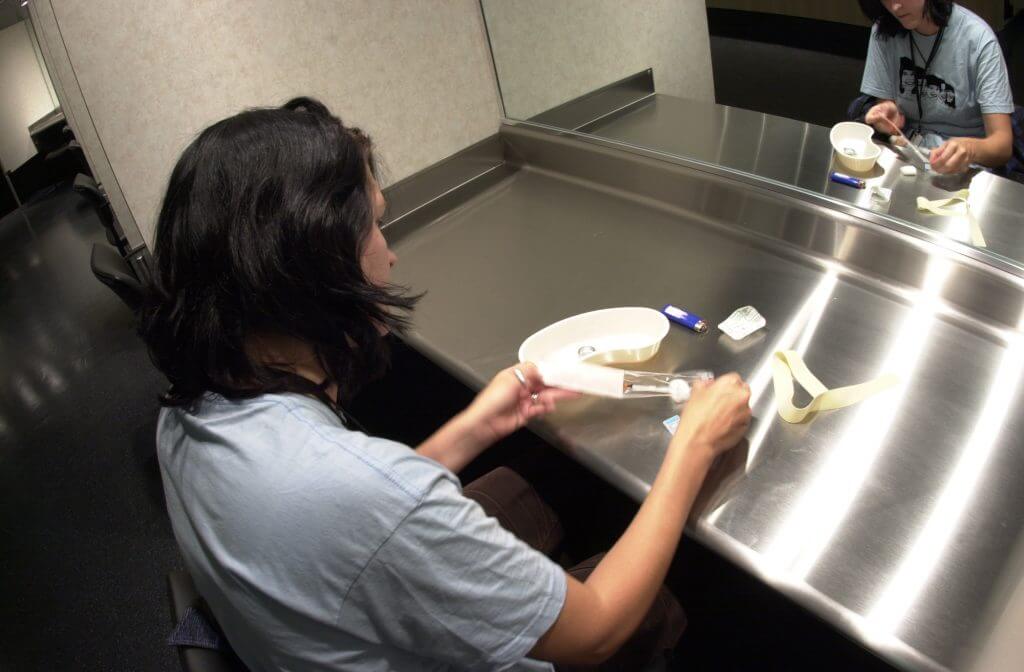 “I’ve made it very clear to my department that there should be no unnecessary barriers for communities who want to open supervised consumption sites.”—Jane Philpott, federal health minister

Progress report
Bill C-37 was tabled in December 2016 to simplify the process of opening safe injection sites across the country. It is currently in its second reading.

“We have over a dozen people a month dying in Vancouver this year [in 2016] of overdose deaths.”—Gregor Robertson, mayor

Progress report
In the city’s Downtown Eastside, Insite, North America’s first supervised injection site, has been operating since 2003. Vancouver Coastal Health has also applied to operate two new sites, a response to the growing opioid crisis in the city.

Progress report
The province has agreed to back and fund three safe injection sites in the city, though they will take several months to open.

Winnipeg: In the middle

“What I have heard is the need for greater [long-term] treatment facilities to help our citizens who are affected by addictions, that is the number one focus for the families I’ve met with.”—Brian Bowman, mayor

Progress report
Bowman says safe injection sites are not on the city’s agenda. But 46 percent of Winnipeggers are in favour of the sites, according to a Postmedia poll.

“We have to have a very serious conversation on what works and doesn’t work…. there’s no more time for buck-passing.”—Naheed Nenshi, mayor

Progress report
Both the mayor and police chief roger cha n support safe injection sites as part of a wider drug strategy. meanwhile, Calgarians are split on the issue, according to a Postmedia survey, with 41 percent opposed to the sites.