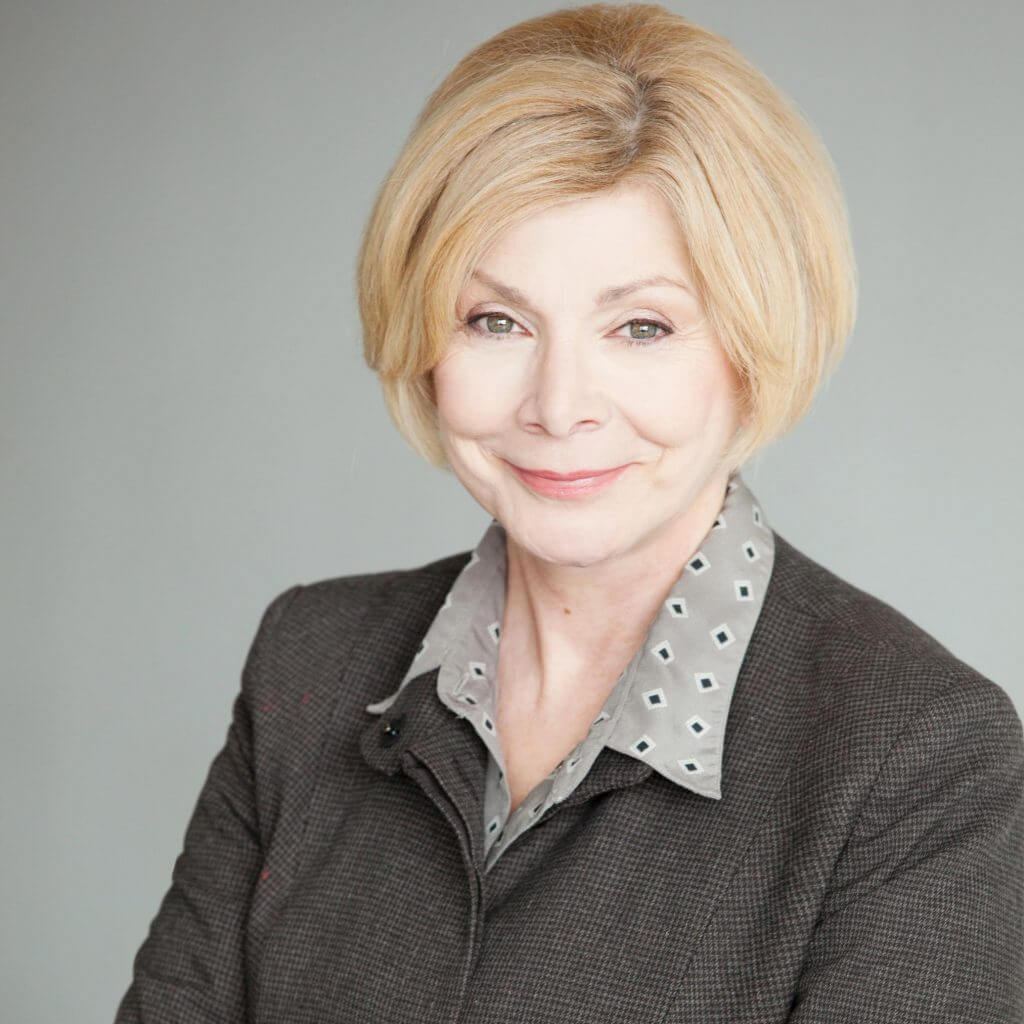 Former politician Cheri DiNovo was raised an agnostic atheist and, from an early age, thought religion was silly. “I didn’t understand why people were religious,” she says. “I always wanted to have that conversation, but was embarrassed to ask because I saw that some of the Christians I knew were very smart people who did pretty amazing things. So how could they believe all this stuff?”

After her husband died in a traffic accident in the early 1990s, asking her faithful friends why they believe seemed less taboo. “I really got the experience of the faith community, as well as the powerful sense that we were not alone, and that it was love that was going to see [me and my children] through,” she says. “It wasn’t just up to me.”

The former Parkdale-High Park MPP left politics at the end of 2017 after an 11-year career that included tabling the most bills that had all three parties’ support, a feat that gave her the nickname “queen of tri-party bills.” She is now the minister at Trinity-St. Paul’s United Church in downtown Toronto. With her blond blunt-cut bob and clerical collar, she doesn’t look like a typical minister—and she isn’t one. As a relatively recent convert and an openly bisexual woman, DiNovo is the antithesis to the conservativism the Bible and Christianity are known for. And although the United Church is welcoming of the queer community, she recognizes the often fractured relationship it has with the church.

“Because I grew up without a religion, I didn’t really have the experience of a toxic religious background,” she says. “But so many of the people I meet do, especially from the queer community. That is a crying shame. That is horrendous.”

For queer Christians, DiNovo’s ministership is a godsend. In DiNovo’s new group of churchgoers, she estimates a quarter of the new members are from the queer community, and, through the group, are navigating through their negative past experiences with religion.

The United Church has technically accepted LGBTQ people since the late 1980s—a decision DiNovo estimates cost them a third of its members—but she is still working toward creating a safe and open space for the community. “We’re trying to be very intentional about being inclusive,” she says. In March, DiNovo asked people from the Trans Women’s Association to give the readings for a Lent service. The women spoke on the work they do and how the story of the crucifixion relates to LGBTQ people. “Of course, we’re not always perfect,” says DiNovo, “but that intentionality I think also builds an inclusive community.”

DiNovo has always been vocal about her left-leaning values as they pertain to religion. On Twitter, she’s referred to Jesus as “non-binary,” “racialized,” “the Jew,” and “the Communist.” In one of her first sermons, she said the apostle Paul was one of the reasons she converted to Christianity, and in the same breath she called him out for being misogynistic, homophobic, and anti-sex work. She believes people who use the Bible to spread hate are not actually reading it, that they are instead “[taking] a line out here, a line out there, and [using] it to beat our neighbour over the head with.”

DiNovo herself has been attacked for these values. Her 2017 TEDx Talk on why the Bible is a queer-positive book attracted disdainful comments from some Christian viewers, ranging from exhaustive rants about DiNovo’s “worldly approach” to the succinct “What a horrible woman!”

In another incident, following the first legal same-sex marriage in North America, which she officiated in 2001, she was berated on a homophobic website. The headline of the post reads, “The Sodomite Lesbian Juggernaut Continues to Roll!” with an image of a military tank rolling below the headline. “At the time, I thought that would make great T-shirts!” she says with a laugh.

DiNovo recalls an older man who wanted to become a minister in the 1970s, but had stopped himself from doing so because he was gay. “He’s now coming out to church—and that was the reason, he said, hearing that welcome,” says DiNovo. “He said, ‘I finally heard what I wanted to hear.’”