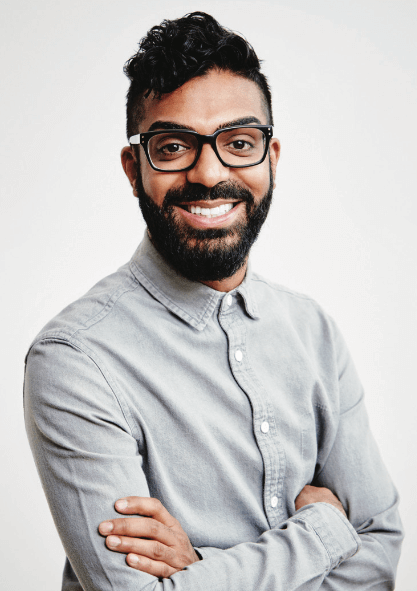 Growing up in an Ismaili Muslim community in Toronto, there was no explicit acceptance of queer folks, says Thawer. “I simply did not know where to look to find other people like myself.”

At the age of 23, Thawer finally found his people at Salaam Canada, a social network and support group for those who identify as both Muslim and lesbian, gay, bisexual, transgender, and queer. The volunteer-run organization based in Toronto, which opened briefly in the 1990s but closed after two years due to violent responses and threats from other parts of Canada and the United States, reopened in 2000. Salaam now offers monthly gatherings and refugee support. It also hosts an annual Peace Iftar during Ramadan, and hosts meetings about human rights and social justice issues within the LGBTQ and Muslim communities.

Today, Salaam Canada is associated with over 20 organizations across Canada and others worldwide, including NAZ Male Health Organization in Pakistan and The Inner Circle in South Africa.

The traditional schools of Islamic law (and many other religions) consider non-heterosexual acts a sin. Many have been forced into arranged marriages, been shunned by loved ones, or forced out of their native countries in fear of being killed.

For Thawer, maintaining his faith while embracing his sexual and gender identity was a process of anticipating loss of community and friends, and then coping with that loss. “My identity formation centered on a belief that my queerness was a deficiency I should correct and compensate for,” says Thawer, who’s now part of the core organizing team of Salaam Canada. “I’ve overcome the weight of these experiences by surrounding myself with affirming people.”

As Thawer points out, offering the space and support to help reconcile one’s identity is a rare but critical service. “We then get to think about what could Islam mean for me if I was queer and trans? Does it have a place in my life? Do I want it to be a spiritual thing in my life or do I want to reclaim it as a cultural part of who I am?”