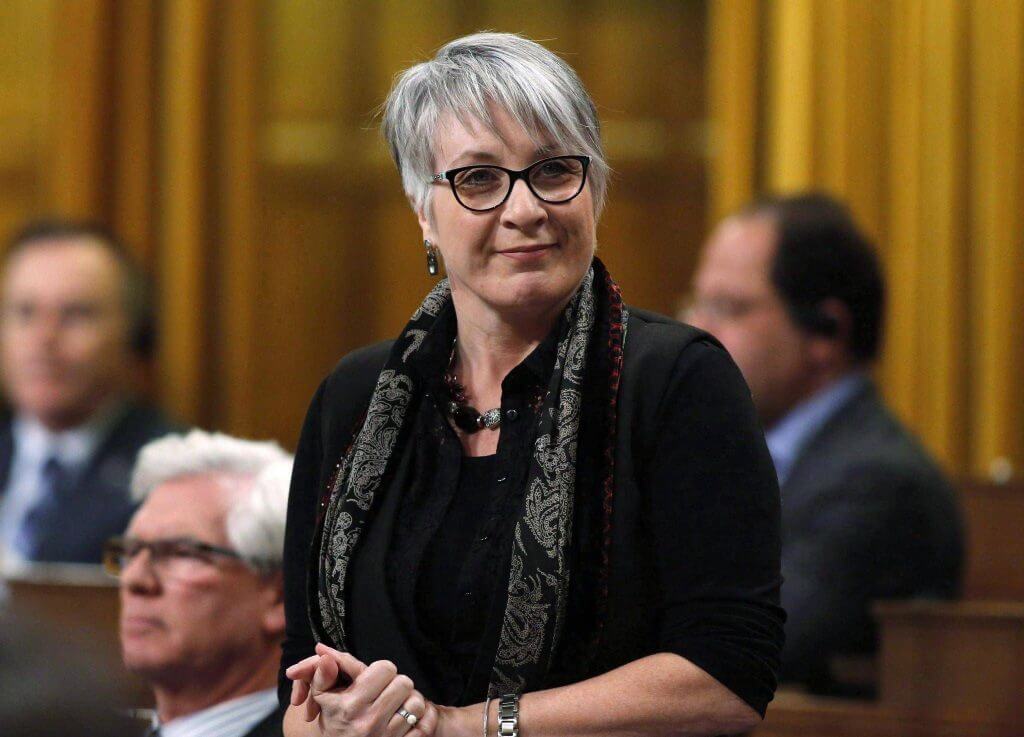 After months of public sexual misconduct allegation at all levels of government (and other industries) across Canada, the federal government is crafting a new bill to improve the process for reporting sexual harassment—and avoiding it in the first place. Patty Hajdu, minister of employment, workforce development and labour, introduced Bill C-65 in November 2017, garnering support from all federal parties.

“We have been powerfully reminded in Canada, and indeed around the world, that harassment and violence remain a common experience for people in the workplace,” Hajdu said during the second reading in the House of Commons in January. “And Parliament Hill, our own workplace, is especially affected.”

The bill would require all federally regulated employers to have specific anti-harassment policies in place, which isn’t mandatory now. Companies would have to investigate every report of harassment or violence in the workplace, sexual or not, and deal with it, rather than sweep it under the rug. Right now, because workplace harassment is not part of the language in the Labour Code, there is no requirement to go through the current investigation process, which includes reporting the incident to the employer, and referring it to a workplace committee or health and safety inspector to confirm in order for disciplinary or other actions to be taken. Minister Hajdu has called the process now “haphazard” and “piecemeal.”

WHO IT PROTECTS
If passed, Bill C-65 will protect all public servants and employees of federally regulated bodies. Think banks, agriculture, oil and gas, mining, broadcasting, and the government itself. Volunteers, interns, and contract workers, including Parliament Hill staffers—who currently have little protection from harassment at work—would also be covered by the law. This is perhaps the most significant change, given that such precariously employed workers tend to be the most vulnerable to harassment and assault.

WHO IT DOESN’T PROTECT
The bill doesn’t extend into private sectors. While it does protect political staff, it cannot limit parliamentary privilege, which protects the House of Commons and MPs from arrest in civil actions, non-criminal legal procedures alleging injury, and from being subpoenaed to appear in court, which could affect some harassment claims.

WHO SUPPORTS IT
The short answer: everyone. “To say that there is a power imbalance here is an understatement,” Conservative MP Michelle Rempel said during the second reading. “Women are still touched. Our hair is still stroked. Our shoulders are still rubbed. We are still given hugs and cheek kisses that linger a bit too long.”

NDP MP Karine Trudel has called it an “extremely important piece of legislation.”

Even Ted Falk, a Conservative MP from Provencher, Man., said he intends to support the bill.

Before tabling the bill, Minister Hajdu surveyed the public, creating the report Harassment and sexual violence in the workplace: What we heard. She found 60 percent of those surveyed had experienced harassment at work, but only about 40 percent of respondents had been trained on their workplace harassment and violence policies.

WILL IT WORK?
Critics look to the NDP for signs of whether the new law will be effective. They’re the only federal party that has anti-harassment policies and reporting guidelines in place for all employers. But that hasn’t eliminated harassment in the party or fostered confidence in the reporting system—evident in a number of high-profile cases involving the party recently. Of course, no one would expect legislation alone to end the culture of harassment that plagues many workplaces, but it’s one critical piece in the sprawling puzzle.

WHAT’S NEXT?
After the second reading on January 29, Bill C-65 was sent to the human resources committee for examination. The committee will write a report and suggest any changes to the legislation before a final reading. If all goes according to plan, the legislation could pass in the House this spring.