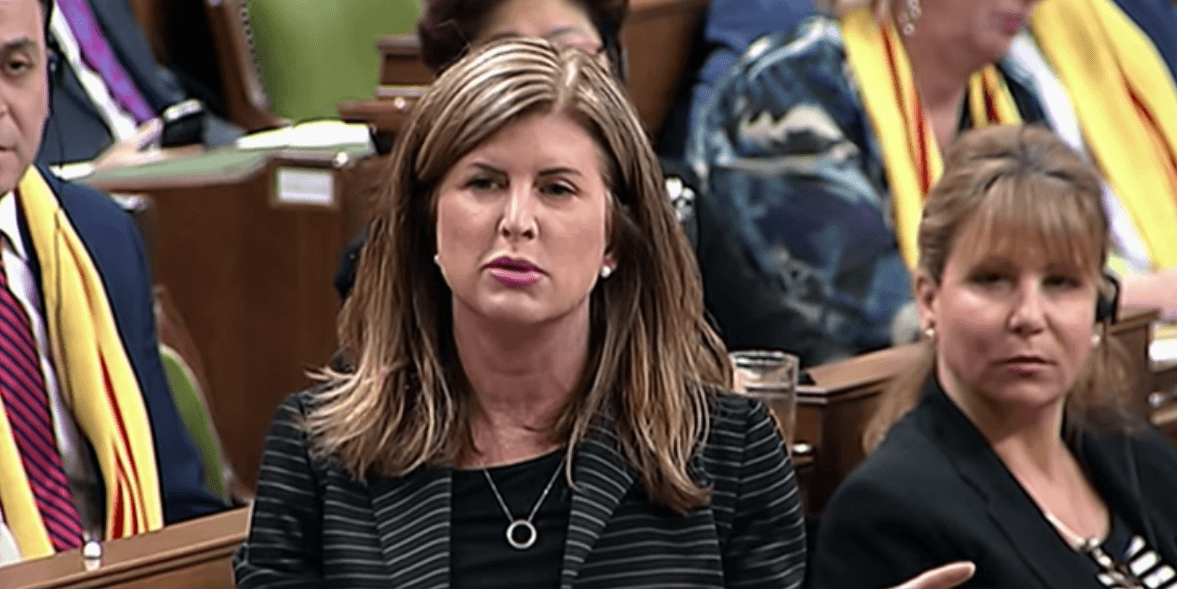 When then-interim Conservative Party leader Rona Ambrose tabled a bill last February that would require all judges to be trained in sexual assault law, the idea was widely embraced by all parties. The motion followed a slew of incidents wherein Canadian judges displayed astonishing fogginess on what constitutes consent. In May 2017, with politicians and the public primed for change, Bill C-337, legislation to amend the Judge’s Act and the Criminal Code around sexual assault, sailed through its first reading in the House of Commons. But since then, it’s been stalled in the Senate. What about the bill—and those deciding its fate—is causing the holdup?

WHAT DOES BILL C-337 MEAN FOR JUDGES?
If passed, eligibility for judicial appointment will require individuals to complete a comprehensive education in sexual assault law and social context.

Social context refers to an understanding of the low confidence level Canadians have in the judicial system when it comes to sexual violence after seeing what happens to survivors in such trials, in the media and through their own experiences and those of people they know. Such a context also examines factors like social barriers, intergenerational traumas, and the retraumatization that often occurs when a person goes through the judicial system.

This education would aim for judges to not be influenced by stereotypes, myths, or prejudice.

WHAT GALVANIZED THE BILL?
Ambrose says her experience volunteering at a rape crisis centre and her work with the Status of Women Action Group’s court watch were catalysts for Bill C-337.

HOW WOULD THE NEW RULES HELP SURVIVORS?
The bill would give sexual assault survivors more confidence in the justice system when reporting an assault.

“People have told me that they will not report [sexual assault] because they can’t see themselves surviving a trial,” says Linda Christina Redgrave, founder of support organization Coming Forward.

In the lead-up to the first reading of Bill C-337, Redgrave and trauma-informed lawyer Helgi Maki sent Ambrose a report about the importance of judicial training on the traumatic impact of sexual assault to increase access to justice in such cases. In it, the pair explained how intimidating and confusing the process is when reporting experiences of sexual violence, from the police station to the courtroom.

Until there is an increased confidence among people who might need to report, Maki says, there is a barrier to justice.

WHAT’S THE HOLDUP?
Ambrose blames a few Liberal and Independent senators for blocking the bill from passing its second reading. She specifically calls out Liberal Senator Joan Fraser, who has claimed, “it is neither appropriate nor wise for Parliament to be getting into the fine details of dictating what legal education must include.”

On October 26, 2017, NDP MP Ruth Ellen Brosseau noted the holdup in the House of Commons. “It is completely unacceptable and ridiculous that the Senate, with its unelected members, is stalling an initiative that has the unanimous consent of the House,” Brosseau said.

Likewise, Maki is frustrated by the delay, though not entirely surprised. The bill would be precedent setting. If unelected judges are made to go through training, it’s plausible unelected senators might also have to, Maki suggests.

The Senate may keep thwarting the bill out of fear that if judges need more training, the entire system will be forced to level up, too.