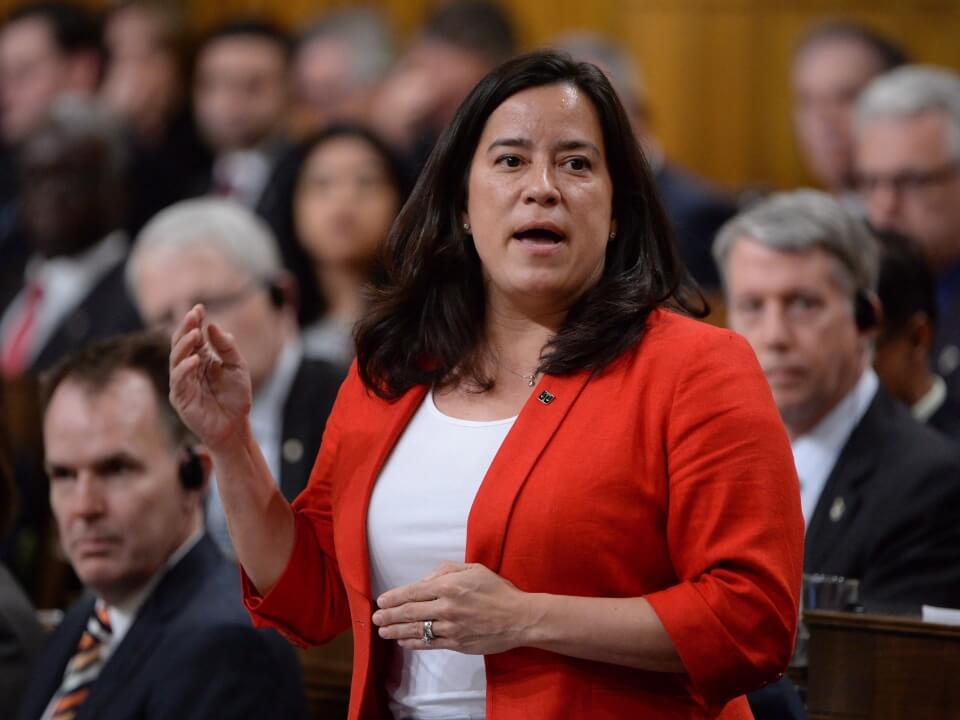 When Indigenous leader Jody Wilson-Raybould became Minister of Justice in 2015, the former lawyer and B.C. regional chief was noted as a promising figure for reconciliation in Canada. Personally recruited by Justin Trudeau to run for federal office, she breezed through tricky files, like marijuana legalization and physician-assisted death, with little criticism. But one tweet posted after midnight on February 10 successfully ended her drama-free span in office.

The day before, a jury in Saskatchewan found Gerald Stanley not guilty of the murder of 22-year-old Cree man Colten Boushie. Stanley shot and killed Boushie after he drove onto Stanley’s property on August 9, 2016. When Wilson-Raybould learned of the acquittal, she tweeted, “As a country we can and must do better—I am committed to working everyday [sic] to ensure justice for all Canadians.” The backlash was immediate. Critics and legal experts said Wilson-Raybould’s comments were inappropriate, that they undermined the justice system.

Inappropriate or not, days after the trial, she and Trudeau met with Boushie’s family to hear their perspective. Just weeks after that, Raymond Cormier, who was charged with the murder of 15-year-old Tina Fontaine, was acquitted, putting even more pressure on Wilson-Raybould to address systemic racism within the courts. Meanwhile, proponents of leaving the system as is are just as vocal, adding to powerful tension around Wilson-Raybould.

In the crosshairs of two duelling sides—in the courts and communities—her role in reconciliation has never been more pressing. Whatever her next move, it’s bound to be shrouded in controversy.