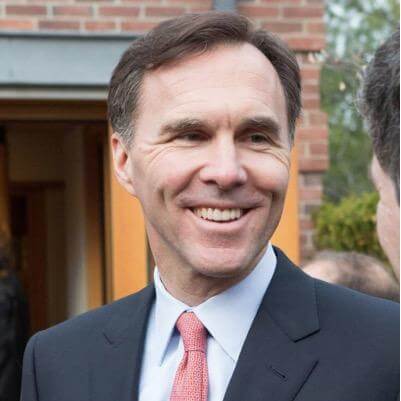 When Bill Morneau stepped away from his enormous family firm, Morneau Sheppell, to run for the federal Liberals, he was seen as a star candidate whose presence on Justin Trudeau’s team would reassure skeptical business executives. Just two years later, Morneau’s boss is jumping in front of microphones to shield him from questions.

The finance minister’s troubles began when he led the charge to close a tax loophole that allows the richest Canadians to shelter taxable income within personal corporations. The ham-fisted way the plan was drafted and communicated kicked a hornet’s nest of annoyed farmers, entrepreneurs, and doctors, whose outrage gave cover to the real targets—wealthy tax dodgers.

Morneau’s own personal wealth made him an immediate target for allegations of hypocrisy. First, he had to explain why he had failed to declare ownership of a French villa. Conflict of interest allegations followed when reporters discovered Morneau had sponsored pension reform legislation that would benefit his family firm, while still owning about $21 million worth of shares in the company.

Morneau initially resisted the suggestion he had done anything wrong, resting on advice he received from the parliamentary ethics commissioner. Hoping to put the mess behind him, he claimed to have sold all his remaining shares in Morneau Sheppell and donated the profits to charity. Still, the spotlight didn’t dim. In late November 2017, Opposition Leader Andrew Scheer publicly called for Morneau’s resignation, as allegations swirled that the finance minister tipped off his old man to upcoming tax code changes, urging the elder Morneau to sell more than $3 million worth of shares in late 2015.

On January 8, things swung in Morneau’s favour: the ethics commissioner cleared the minister of allegations of insider trading. The pension bill case, however, remains under investigation.