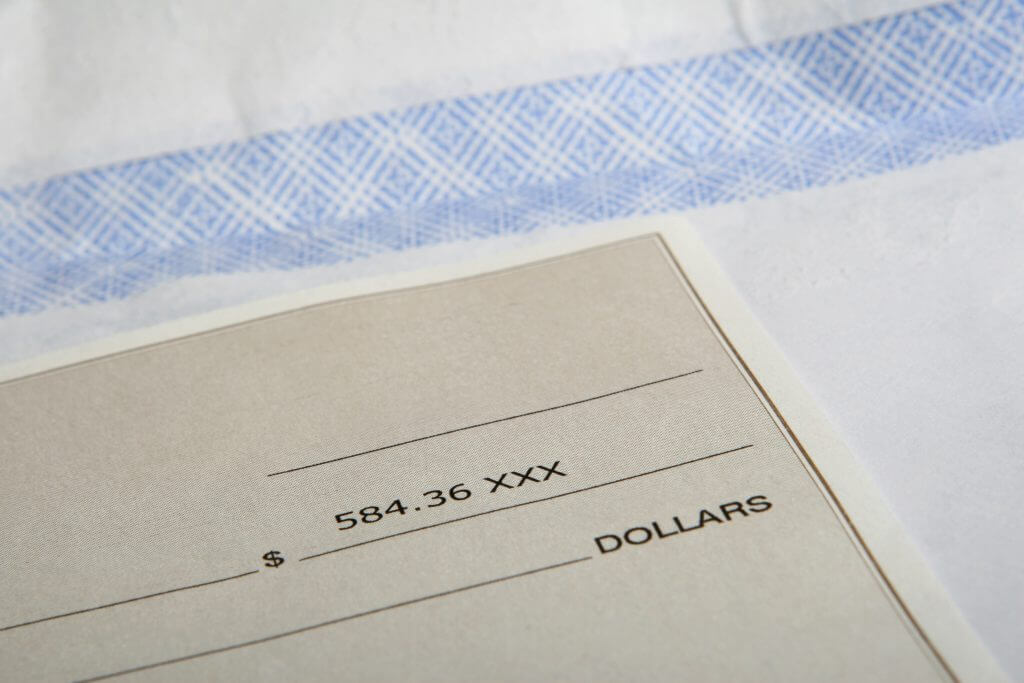 Last summer, freelance journalist Katie Jensen shared her 2016 net income with the Twittersphere. “If we knew exactly how much Canadian freelancers, columnists, copywriters, broadcasters, and journalists made,” she wrote, “how revelatory would that be?”

This question resonates with the precariously employed, who don’t benefit from certain protections linked to full-time, permanent jobs. Many have no base incomes, no benefits, and sometimes, no contracts. Without an official guaranteed income for freelance work, being underpaid—or even unpaid—for their work is common.

Ethan Clarke of the Canadian Freelance Union (CFU) says freelancers often don’t think they have any bargaining power and accept a client’s first offer, which is typically low and occasionally nothing at all. The CFU is currently developing tools to help freelancers negotiate, such as common rate sheets and contract templates. “People cannot live on exposure,” he says.

Pay secrecy also adds to the persistent wage gap for marginalized people, including women, people of colour, and those with disabilities. Gender discrimination in the workplace has been illegal for decades, but the stigma around divulging one’s salary allows it to go unnoticed. In a 2015 report, the Government of Ontario encouraged pay transparency policies in both the public and private sectors, but stopped short of legislating it. The Trudeau government has promised new pay equity legislation for federally regulated employers due out this year, but they haven’t said if pay transparency will be required under the new law.

Other jurisdictions are making progress. On January 1, Iceland became the first country to mandate that all employers prove they pay women and men equitably. In England, pay transparency requirements for public and private sector employers brought to light a 50 percent wage gap between two female senior editors at the BBC and their male colleagues with the same title. “One of the key tools that is absolutely necessary to end discriminatory pay is transparency,” says Toronto-based human rights lawyer Fay Faraday. Likewise, until freelancers’ pay is made known, workers have little recourse to demand better pay.

Jensen, meanwhile, stresses that solving the problem isn’t up to one party alone. “If we’re all going to make this industry better, we all have to demand better from everyone,” she says. “There is enough money for everyone, we just have to shuffle it and figure out why there’s such a disparity.”