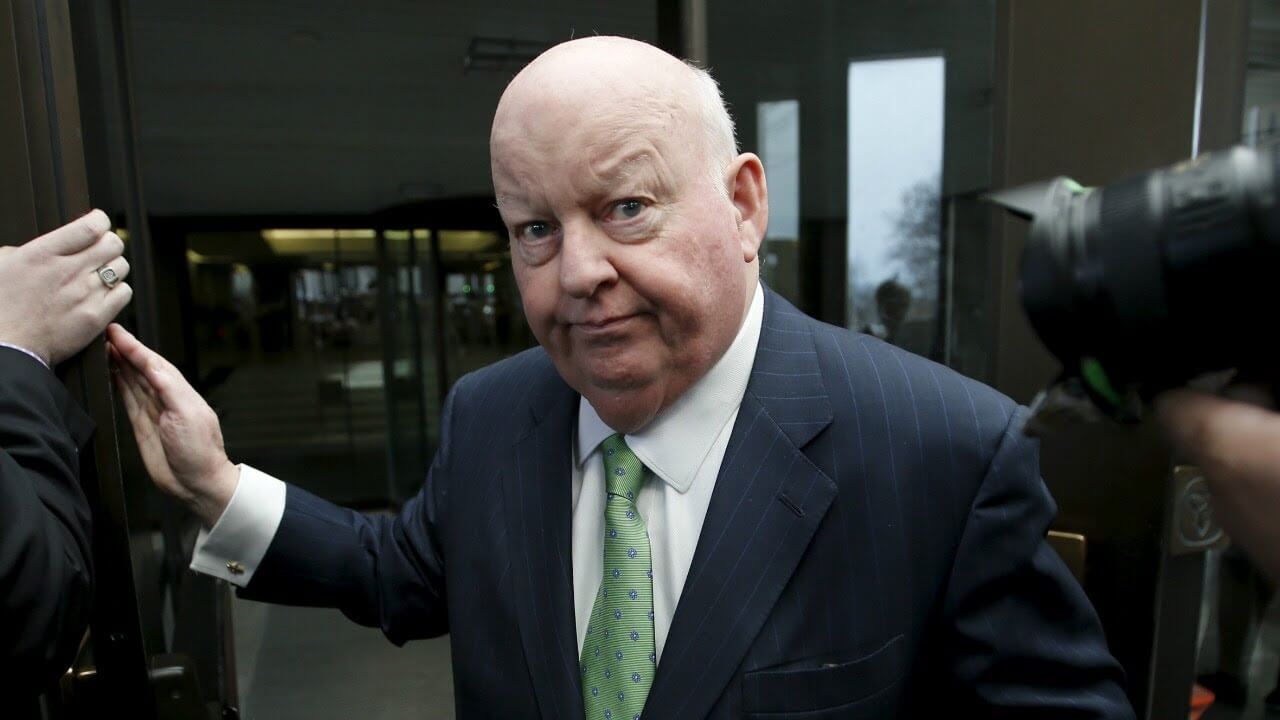 In 2012, Conservative senator Mike Duffy was investigated for his claims of primary residency outside of Ottawa to collect outof-province living expenses. After being audited by the Senate and suspended without pay for two years, the RCMP laid 31 charges against him in 2014, including counts of fraud, breach of trust, and bribery. But after two years of legal battles, Duffy was acquitted of all charges. Frustrated and humiliated, Duffy decided in August 2017 to sue the Senate and attorney general for $7.8 million to cover damages wrought by the years-long audit and legal battle. Here’s what has been spent in the fiasco so far.

WHAT HE’S SUING THEM FOR

Includes:
• $6.5 million general damages
• $300,000 for loss of income and benefits
• $1 million in punitive damages related to the treatment he faced during the scandal

HOW MUCH THE GOVERNMENT SPENT ON HIS TRIAL RCMP

PROVINCE OF ONTARIO COURT COSTS
$60,000 paid to the judge during the 62-day trial
Plus: Court staff, the Crown attorneys, and security costs (amount unknown)

THE SENATE
$137,784 spent on an audit looking into Duffy and fellow senators

HOW MUCH HE OWES