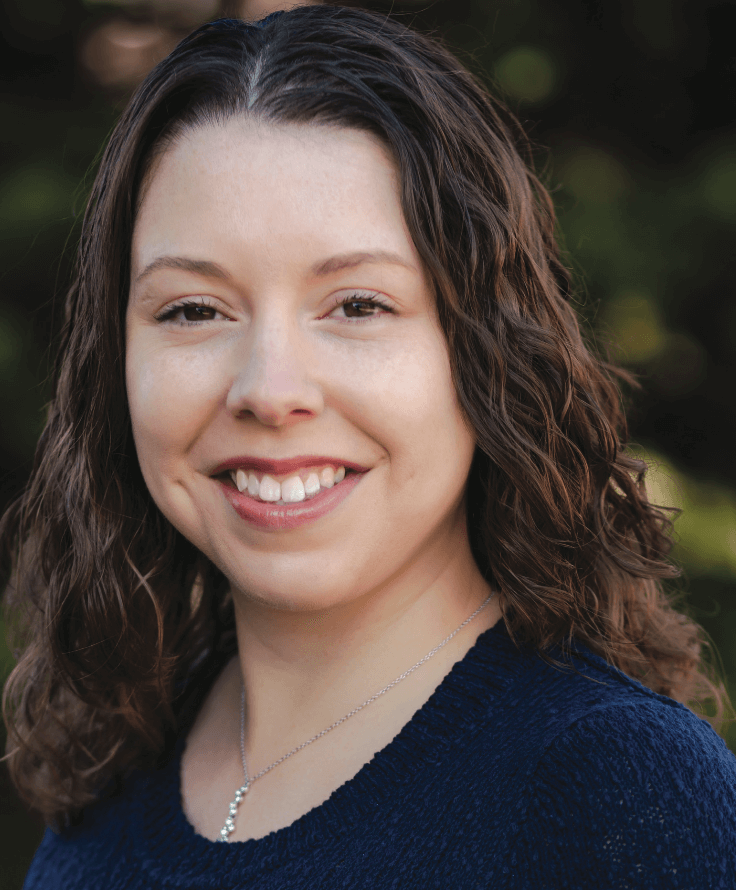 Shyra Barberstock was 21 years old when she met her Anishinaabe birth mother and finally gained Kebaowek status. Until then, she was unaware of her Kebaowek First Nation roots, having grown up with her nonIndigenous adoptive family.

“As you can see I’m very fair skinned,” says Barberstock. “Had I not met her, I may never have realized that I was Anishinaabe.”

Seventeen years later, Barberstock, along with her husband Rye, a member of the Mohawk nation, has made a career of connecting Indigenous people in disparate communities. It’s all made possible through the couple’s joint venture, the Okwaho Network.

The project began as an Indigenous social network of sorts, a way to remove the geographic and financial barriers remote communities face in their attempts to connect. Soon it grew to attract Indigenous (and now includes non-Indigenous) members around the world looking to connect on a social or professional basis.

The network spurred consulting and speaking opportunities from the government, private sectors, and non-profit organizations interested in learning about Indigenous entrepreneurship.

The flurry of interest snowballed into what, in 2017, became Okwaho Equal Source Inc., a Kingston-based global startup focused on reconciliation through Indigenous-led social innovation projects.

Barberstock says she was destined for this sort of work. At her naming ceremony at age 21, an Elder told her she had a strawberry heart and gave her the name O’demin’kwe (O’demin: strawberry, kwe: woman). In Indigenous teachings, the strawberry is known as the heart berry, full of healing properties and the power to rouse peace and forgiveness, Barberstock explains. “[The Elder] said that I have a big heart and that my purpose in life is to follow my heart,” she recalls, adding that people gifted with a strawberry heart are tasked with guiding reconciliation within their family and community.

Certainly for Barberstock, her Indigenous name rings true in her business and her life. Even her partnership with Rye is a testament to reconciliation in action. “Mohawks are very different from the Anishinaabe,” she remarks. “Historically, they were enemies. We prove that reconciliation can happen.”

That’s not to downplay the complexity of reconciliation processes that are based on lived experiences and trauma, cultural history and dynamics.

Through Okwaho Equal Source, Barberstock and her Indigenous-led team are making significant contributions to reconciliation. Recently, they were invited by La Asociación Colombiana de Universidades (Association of Colombian Universities) to share Indigenous knowledge and community-building best practices through “talking circles” with local delegates from academia, government, and the private sectors.

“Shyra is disrupting the space of social innovation,” says Luke McIlroy-Ranga, the president of Okwaho Equal Source’s operations in Australasia. “We want our youth to see people who represent themselves in entrepreneurial roles,” McIlroy-Ranga adds. He emphasizes the significance of bolstering Indigenous-run for-profits, especially in a world where most financial backing for Indigenous organizations favours charities.

Indeed, the Barberstocks used their honeymoon money and personal funds to build Okwaho Equal Source and the Okwaho Network—though they wanted to apply for funding agencies, they were often excluded from doing so.

“We understand that there are a lot of funding pockets out there for Indigenous projects, but a lot of the government funding is for not-for-profits,” Barberstock remarks. “We are a for-profit social enterprise with a non-profit heart.”

Moving forward, Barberstock plans to establish an exchange program with Okwaho’s sister hub in Sydney, Australia. She also hopes to build a bricks-and-mortar centre for full-time Indigenous students in Kingston, and hire qualified Indigenous staff to create a collective.

Already, she’s well on her way.