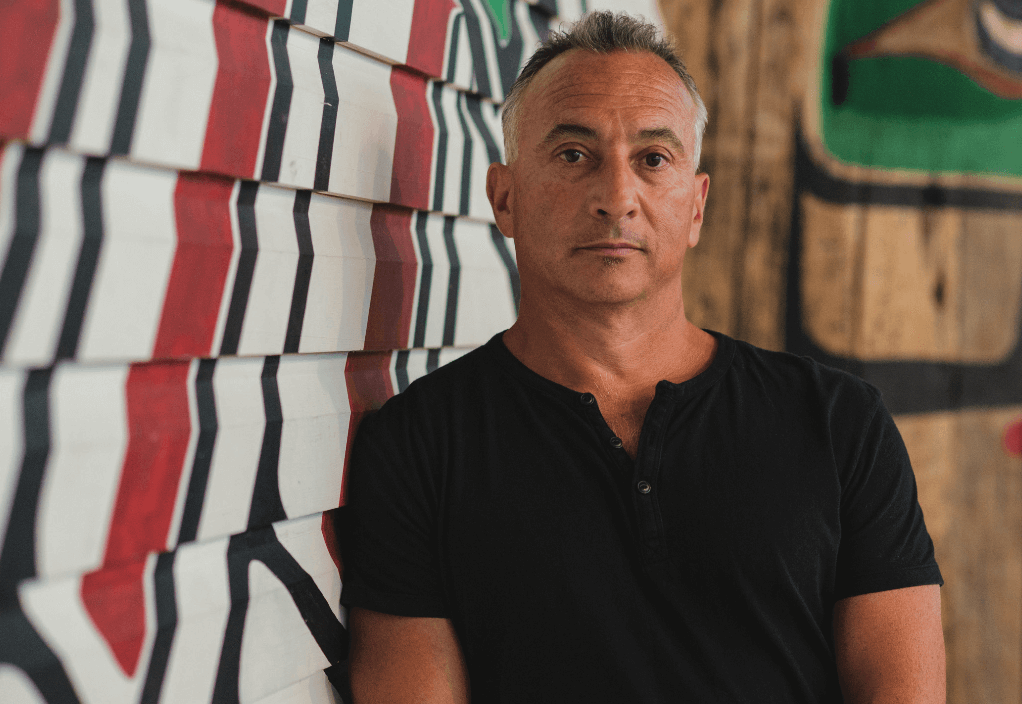 Nearly every day, Mark Marsolais-Nahwegahbow hears stories from Indigenous men and women that they’ve often never told. The exchange usually begins at the Ottawa-Carleton Detention Centre, within which Indigenous people accused of various crimes are awaiting trial. Their stories are turned into a Gladue report, a document that outlines their personal history and how they were affected by decades of colonial oppression. When put in front of a judge, the hoped-for outcome for many offenders is a shorter sentence with a focus on rehabilitation rather than incarceration.

Marsolais-Nahwegahbow, an Ojibway Band Member from Whitefish River First Nation, has spent the past 25 years working in the criminal justice system, seeking ways to reduce the overrepresentation of Indigenous people in Canadian prisons. In 2015, he founded IndiGenius & Associates, an Ottawa-based justice consulting firm that provides Gladue reports to people facing a loss of liberty, and training Gladue writers in the process. For Marsolais-Nahwegahbow, a Gladue report is more than just a court document. It’s a person’s sacred story—peeling back the layers of family history and lingering intergenerational trauma, revealing a past that a court would have otherwise never known.

“It’s very important,” says Marsolais-Nahwegahbow. “It’s so the courts can understand why that person, to this day, possibly got involved with drugs and alcohol—because that’s all they ever knew in their life.”

Gladue reports came out of a 1999 Supreme Court ruling in R. v. Gladue, which required judges to factor into their rulings Indigenous people’s experiences as a result of colonization, in an attempt to end their over-incarceration in Canadian prisons. But nearly 20 years later, Indigenous people in Canada make up almost 24 percent of all inmates in federal prisons—up 43 percent since 2005—despite representing just four percent of the Canadian population. Those stats skew higher in some prisons, including Manitoba’s Stony Mountain Institution where Indigenous men make up 65 percent of inmates. At the Edmonton Institution for Women, Indigenous women make up 56 percent of the inmate population, while representing 33 percent of all female inmates in federal prisons. The mass incarceration of Indigenous people, along with Canada’s history of residential schools and the ongoing child welfare crisis, means that many will spend a lifetime in some form of government institution.

After years on the frontlines of the justice system, Marsolais-Nahwegahbow knows this crisis all too well. Before transitioning to Gladue writing, he was a justice coordinator at the Odawa Native Friendship Centre and he continues to work as a residential school crisis intervention counsellor for Indigenous and Northern Affairs Canada.

Through his work, it became clear how lacking Gladue services were in Canada. But convinced Gladue reports could work if implemented properly, Marsolais-Nahwegahbow set out to improve services within the court system, and even wrote his first few reports for free. Before he and his team, there were no Gladue writers in Ottawa, and he says it’s a practice that still remains largely neglected throughout Canada.

“The justice system I think is very closed-minded and that’s not to say that there aren’t people out there that respect the Gladue, but in some areas, they can’t be bothered,” he says.

That’s why, in 2012, the Supreme Court reaffirmed Gladue rights for Indigenous offenders in the case of R. v. Ipeelee. But lack of awareness around Gladue reports remains a systemic barrier for Indigenous people, and many courts have failed to make Gladue reports accessible, even after the 2012 reinforcement of Gladue rights. “I’ve dealt with cases where people have been in jail for eight months and they never even knew of their Gladue rights because nobody ever told them,” says Marsolais-Nahwegahbow.

In April, IndiGenius & Associates announced a partnership with Vancouver Community College to launch a Gladue report writing program, a first for colleges in Canada. “There’s a huge need for well-trained Gladue writers right across Canada— in each district, in each region, it needs to be done,” Marsolais-Nahwegahbow says. There’s also a need, on the part of the courts, to take Gladue reports seriously. When it’s all said and done, and the report is placed in front of some judges, Marsolais-Nahwegahbow says, it’s often ignored and tossed to the side.

Marsolais-Nahwegahbow knew when he started IndiGenius that it would be an uphill battle. Fortunately, he has the endurance to keep fighting. “It’s the need for change,” he says. “I have to be a voice for the people that can’t have a voice.”

Kyle Edwards is a freelance writer in Toronto and a former policy researcher at the Chiefs of Ontario. He recently completed his Bachelor of Journalism at Ryerson University. He enjoys writing about Indigenous politics and culture, and has been nominated for a National Magazine Award. Kyle is Anishinaabe from Ebb and Flow First Nation in Manitoba.