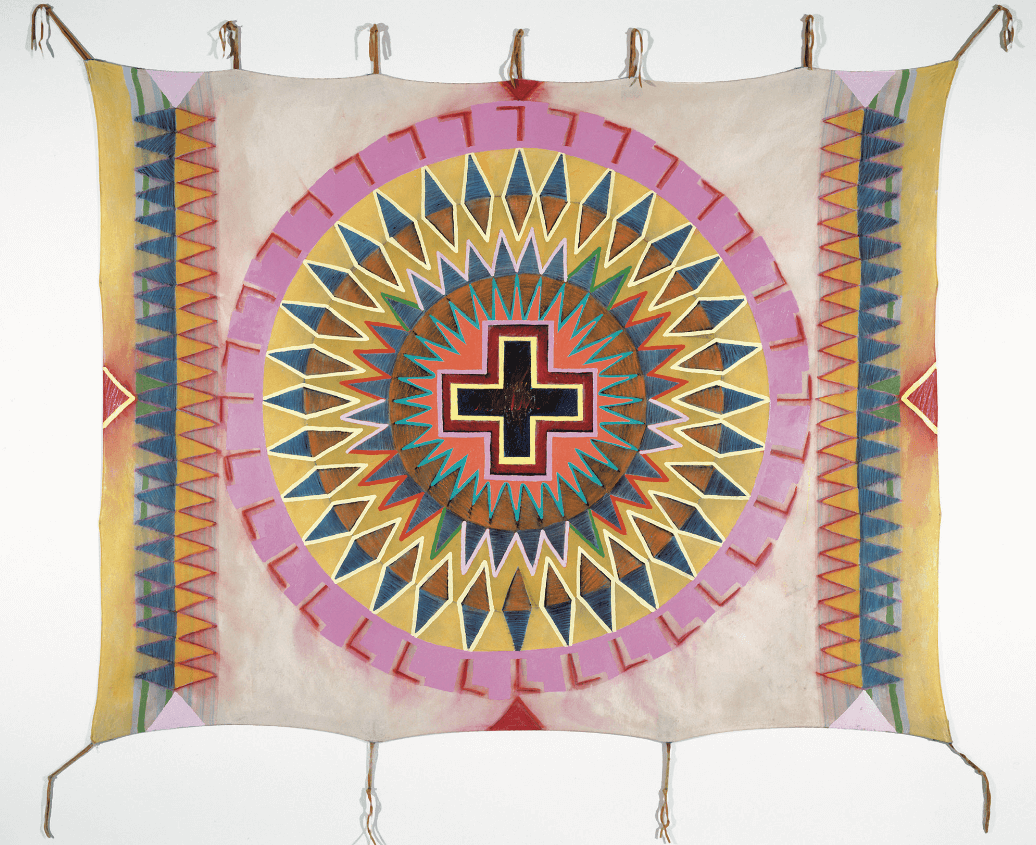 Nestled along the riverbank of the South Saskatchewan River in Saskatoon stands the Remai Modern, the new contemporary art museum that currently houses Indigenous artifacts from artists of the Treaty 6 territory—the land on which this $84.6 million facility resides.

Determined by the river, a collaborative exhibition by Ontario-based artists Duane Linklater and Tanya Lukin Linklater, is a part of the museum’s inaugural exhibition, Field Guide. Focusing on Indigenous ideas, histories, objects, and forms, the exhibit is meant to rouse the past, present, and future of Indigenous art within the province with the hope that it will inspire deeper conversations about the history of Indigenous art being taken and removed from communities.

At 12,000 square metres, the opening of this spectacularly spacious museum has been revered by art critics and was even featured in the New York Times as a must-see.

Placed in such a humble location, the hype of the Remai Modern may just be the catalyst that lifts Indigenous arts to the world stage.

While this grassroots-led exhibit is long overdue, it’s one that has the ability to become an example to museums in Canada: rather than trying to buy off or bypass the communities they reside within, they can include them in the process and rely on them as a foundation.