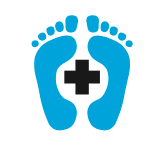 A First Nations-led initiative in Manitoba will receive $19 million from the federal government to set up much-needed diabetes-related foot care services in the communities. The initiative is vital considering numbers showing that First Nations experience diabetes at a rate 4.2 times higher than the general population, but 34 of the 63 nations in the province had no diabetes service. 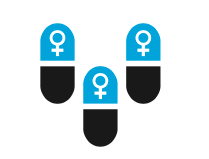 Yet another province has joined New Brunswick and Alberta to give women free access to the abortion pill. Women with a valid health card and prescription in Nova Scotia will be able to get the $350 Mifegymiso pill at no charge at pharmacies. The announcement is admittedly a happy relief in comparison to the attack on women’s reproductive rights happening south of the border. 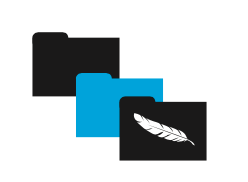 The Supreme Court has ruled that 38,000 accounts pertaining to abuses at Indigenous residential schools are confidential and should be destroyed. Survivors will have a 15-year period to choose to have their records preserved, but those that aren’t claimed will be lost, effectively creating a tremendous gap in the nation’s understanding of the weight of these abuses. 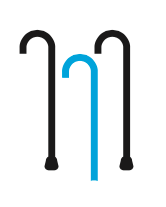 Ottawa is sounding the alarm about Newfoundland and Labrador’s demographic issues. While many of these have already been documented, a new report provides a glimpse of an aging population’s impact on the province’s finances, implying that it might be facing a serious long-term debt problem.