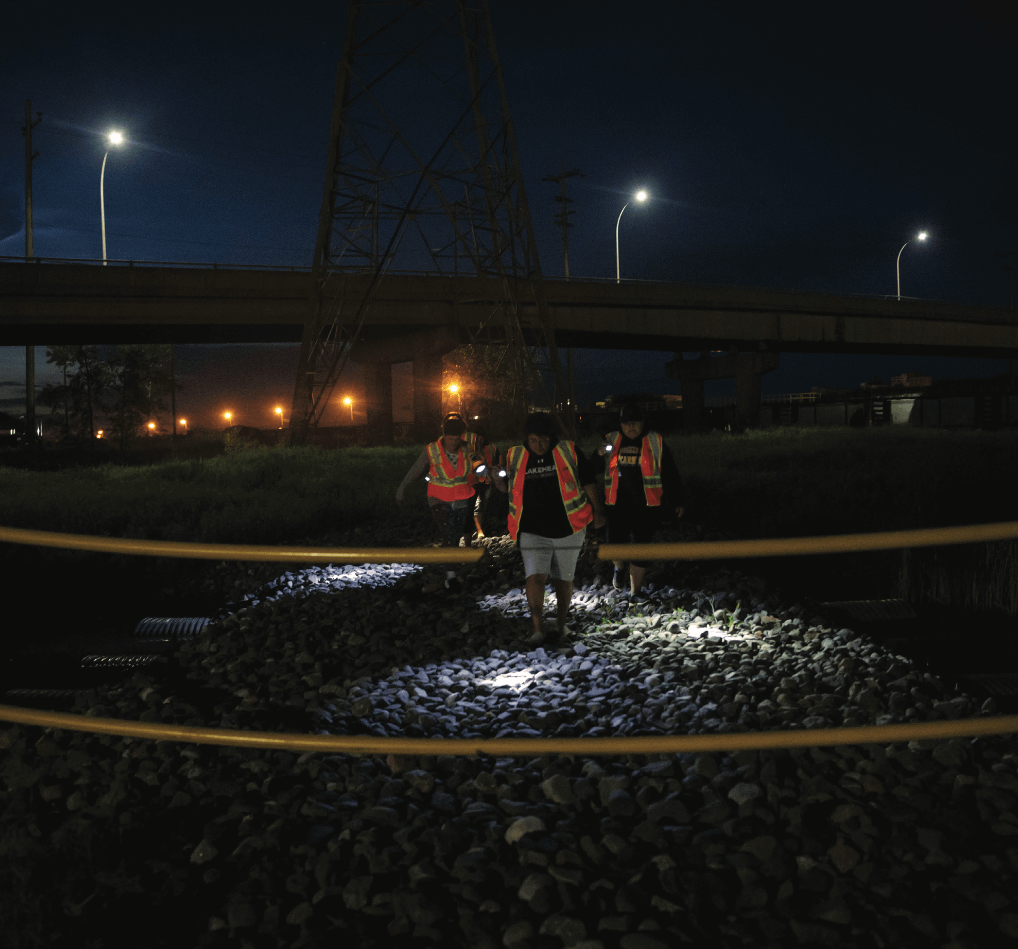 When night falls, the Bear Clan hits the streets in Thunder Bay, Ont. The volunteer group says its purpose is to protect the vulnerable—and after several Indigenous youth have been found dead in the city’s waterways over the years, many are thankful for the extra protection. Several children and teens who have died in Thunder Bay travelled from their remote Indigenous communities to the city to attend school. The Bear Clan, who have patrolled along Thunder Bay’s waterways since last winter—including the McIntyre River, where many bodies have been discovered—look for anyone in need of help, a means of giving back to the community amid the tragedies.