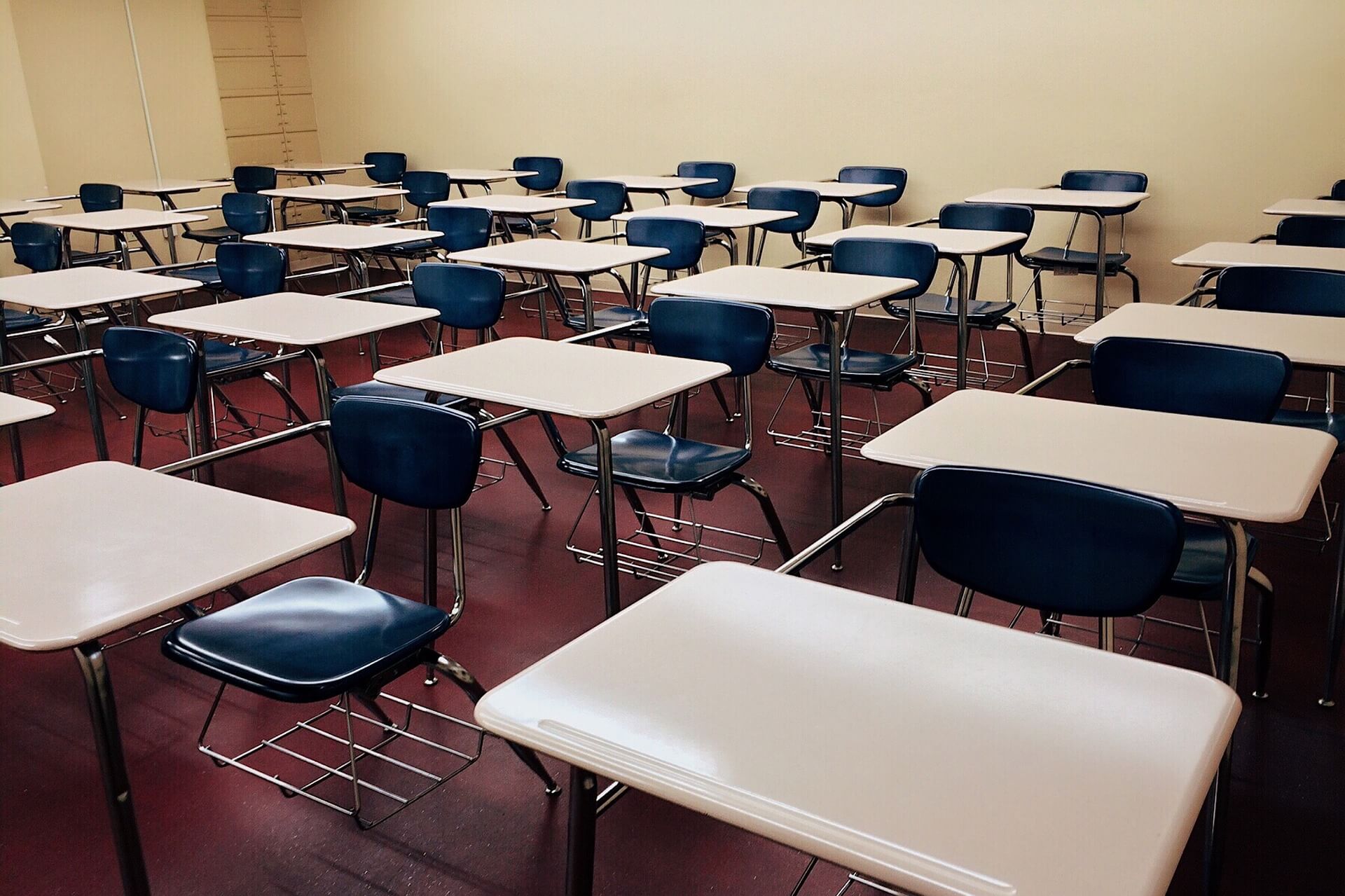 Although the last residential school in Canada closed in 1996, the effects of its policies enacted to erase Indigenous culture remain. “These policies were extremely damaging to the language, which lies at the heart of who Inuit are,” writes Nikki Eegeesiak, executive director of the non-governmental Coalition of Nunavut District Education Authorities (CNDEA). In Nunavut, more than 85 percent of the population is Inuit. About 70 percent of Nunavummiut grow up learning Inuktitut, and one and a half percent grow up learning Inuinnaqtun.

The goal of the Nunavut Education Act is to establish a bilingual education system by 2019, with students from kindergarten to Grade 12 learning Inuktut (a term used by the Nunavut government to refer to Inuit language dialects used in the territory) and either English or French. But a 2013 report by the Auditor General of Canada found the territory was not going to meet its goal, due to a shortage of bilingual teachers and Inuktuk classroom materials.

In response, the Government of Nunavut proposed Bill 37 in March 2017, which would amend the Education Act and the Inuit Language Protection Act, a statute promising parents the right to have their children educated in Inuktut from kindergarten to Grade 3. This amendment would prolong Nunavut’s goal of having a bilingual education system by more than 10 years. With more than half of the Inuit population in Nunavut under the age of 25, many in the territory will not have received a formal bilingual education— disconnecting another generation of Nunavummiut from their culture.

If passed, Bill 37 would aim to create standardized education models that include Inuktuk and focus on increasing the number of bilingual teachers. This sounds hopeful, but vague. The bill has been critiqued for planning to restructure an entire education system when what it really needs is more teachers and classroom resources. “The [government] wants to control language of instruction, yet has taken no responsibly [sic] for the lack of planning for Inuktitut teachers or the shortage of learning materials,” Donna Adams, chairperson of the CNDEA, writes.

“Today, school systems in the Arctic are trying to rebuild the education systems so that Inuit language, culture, and history are at the foundation,” writes Eegeesiak. Without a system that prioritizes Inuktut, Nunavut, and Inuit culture will be lost.