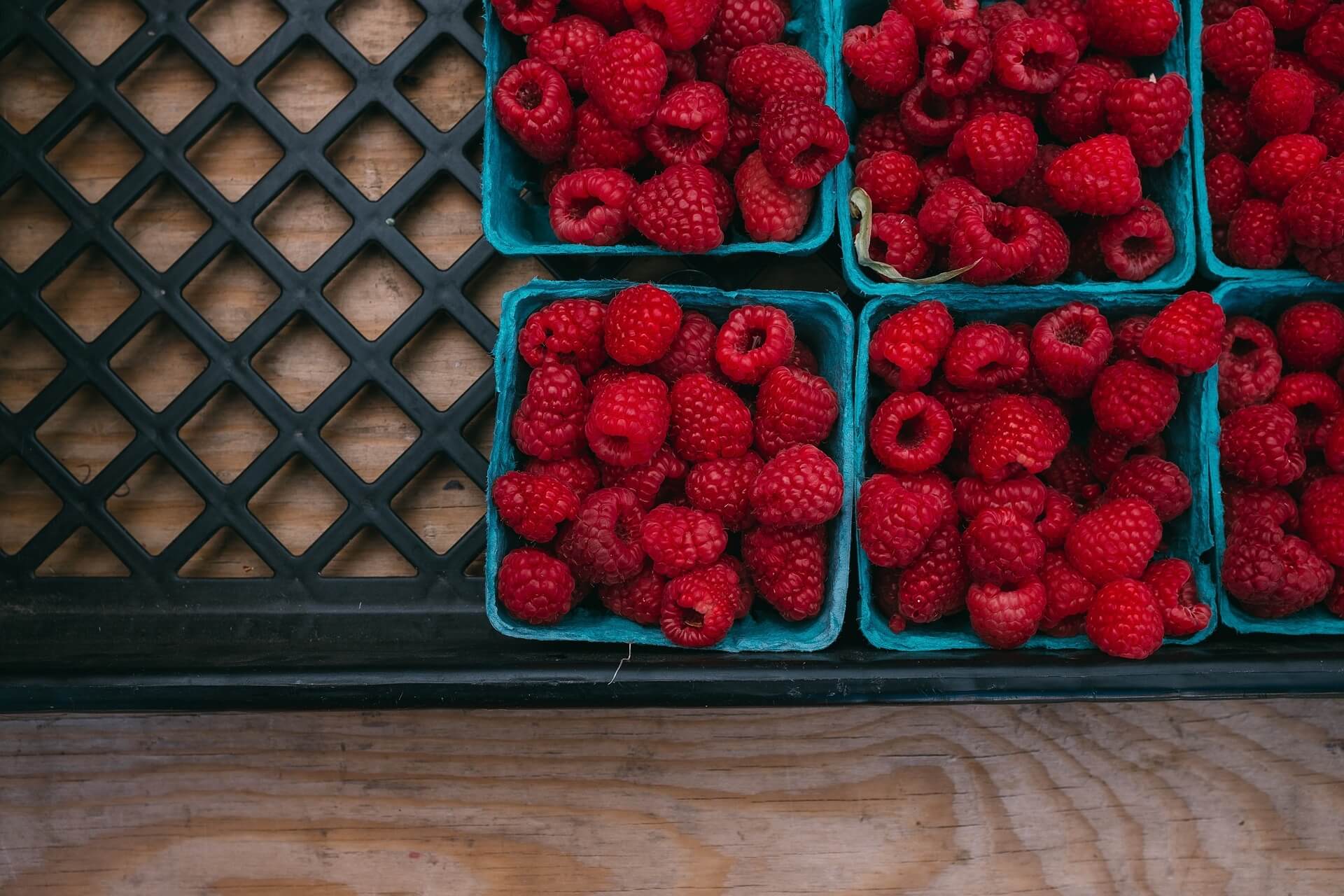 High food prices in the Northwest Territories aren’t new, but what isn’t often talked about is the struggle many across the territory face to simply eat. In Inuvik, a trucker comes up from B.C. every two weeks to sell fresh produce from his truck—but he can’t make it year-round. Remote communities throughout the N.W.T. increasingly rely on food banks. Sachs Harbour on Banks Island, population 117, receives government funding to feed its homeless people. Wrigley, population 153, Paulatuk, 327, and Ulukhaktok, 428, do the same.

Myriad factors mean these Arctic hamlets need food banks: The high costs of operating grocery stores in the North, climate change, the decline of wild foods (called country food in the North), cultural change, resource extraction, and environmental contamination create a situation where food is inaccessible. In a territory where borders have changed drastically since Canada was created, big changes continue to occur.

Indigenous people make up exactly half the N.W.T.’s population of 44,469, with most non-Indigenous living in the city of Yellowknife.

“People were largely self-sufficient,” says France Benoit, president of the Yellowknife Farmer’s Market. “But then what happened is when they put the road in, it’s no different than anywhere else in Canada—all of a sudden, food is being trucked from elsewhere.”

In Inuvik, there is one food bank, a homeless shelter, and a community lunch program. At the food bank, demand is outstripping donations so community members now must pay small sums for discounted flats of food. According to a 2013 peer-reviewed paper by James D. Ford, the town has a food insecurity rate of 43 percent—five times the Canadian average.

Benoit says colonial settlement deeply affected food systems in the N.W.T. “[Indigenous groups] were going to the barren lands and then coming back according to the seasons,” she says. “They were using entire areas.” When the N.W.T. was created, various cultural groups were forced together into settlements. In the past, “people were able to take care of each other.”

While game, fish, and berries remain central to many people’s diets, only 14 percent of N.W.T. households get more than three-quarters of their meat and fish directly from the land. Most people in the N.W.T. would like to eat more of it, especially caribou, a traditional staple. But, according to the State of Rural Canada, a 2015 report by non-profit Canadian Rural Revitalization Foundation, these foods aren’t as plentiful now. The Bathurst caribou, for example, that roam near the arctic hamlets that now have food banks, have declined from roughly 450,000 animals in the mid-1980s to around 20,000 today.

And now that most people rely on food from grocery stores, high costs are a looming issue. Duane Wilson of Arctic Co-operatives, the support centre for grocery co-ops across the territory, worked in food transportation in the co-op for years.

Building a store that sells to a limited number of people, with utilities up to 10 times more expensive while you store a year’s worth of goods in a heated warehouse, is challenging, he says. And on top of it when something breaks you might need to fly an expert in.

“And we’re going to expect that it’s going to have the same prices as the Walmart Supercentre. Does that sound reasonable to you?”

Ice roads are also more expensive to truck on. Seasonal road and ferry closures mean most N.W.T. communities need to fly their supplies in at least part of the time. Others use marine barges, though the lack of developed ports means it’s costlier. And climate change is altering some harbours, making access even harder. It’s expensive to transport supplies to build new stores. Electricity is five to 10 times more in parts of the North, according to a 2015 government-commissioned study on Northern food retail.

“Many of the co-op retail operations actually are done at a loss to serve their community,” says Wilson. “This truly is life and death for people.”

Despite this, at least some food remains affordable. In Yellowknife, gala apples go for $1.99 a pound. At NorthMart in Inuvik, they’re $3.17 a pound. Prices checked in May 2017 on pears, eggs, milk, and yogurt in both locations were similarly comparable. As the State of Rural Canada report points out however, the standard cost of basic food items is often higher.

Laura Rose manages the Hay River soup kitchen. Despite increasing reliance on the food bank in her community, she points to positive happenings in the N.W.T. “There’s more gardening and growing one’s own food in some of the different communities that’s starting to take off,” she says. “The green thumb bug is catching on with people.”

There’s the Inuvik community greenhouse, dubbed the most northerly greenhouse in North America, housing community plots and a commercial portion.

“The land, plants, animals, and humans hold a kin interrelationship that has consummated livelihoods for generations,” reads the State of Rural Canada report on the N.W.T. “Resilience is central to this landscape.” May it be so.