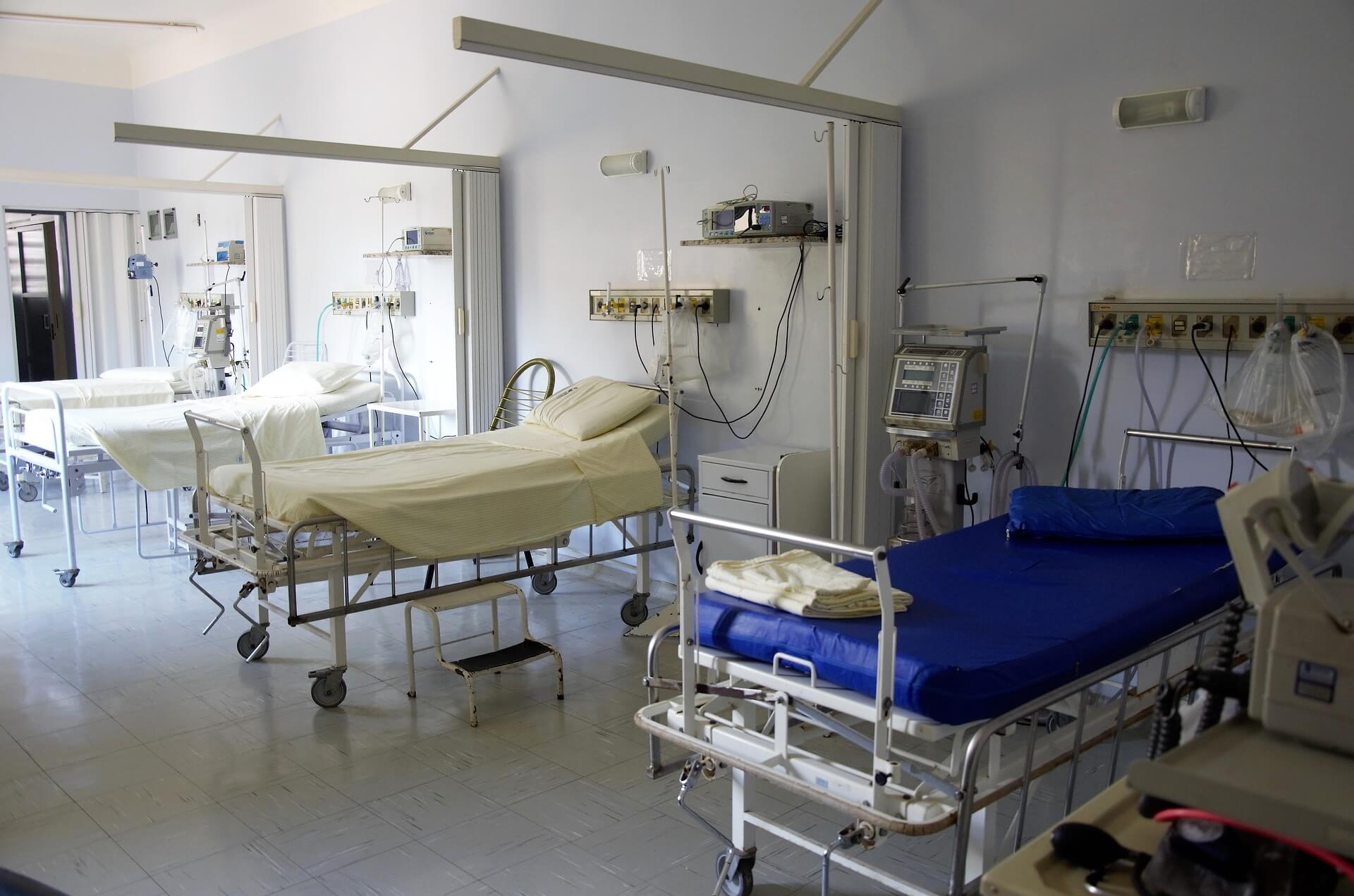 New Brunswick has Canada’s oldest population, a near-20 percent concentration of citizens over 65. There’s currently a senior in one of every four hospital beds. They don’t need to be there.

These elders, a quarter of the hospitalized population, are called Alternate Level of Care (ALC) patients, an institutional euphemism for what’s actually one of the most urgent failings of Canada’s health care system. Typically admitted for the sort of routine accidents or minor illnesses hardly ever associated with emergency admission by anyone under 65, these ALC patients are better now—discharged but with nowhere to go. Many are on nursing-home waiting lists, which can drag on up to six months. In the meantime, they’re in what New Brunswick Council on Aging co-chair Suzanne Dupuis-Blanchard calls a state of limbo, living out of hospital beds. More than 300 on any given day, grandmothers and grandfathers.

“The seniors are here, but the family isn’t,” Dupuis-Blanchard says. Many of the province’s younger citizens have left to pursue careers farther west. “The sense we most often get is, ‘I’m really alone here.’”

How New Brunswick came to be the old-age capital of Canada has no simple answer, though two contributing factors are the crossing-over of baby boomers into seniorhood and the increasing rate at which youth are leaving the province (1,250 annually and counting). The question of why more and more young adults are moving away has its own array of complicated answers, including an at-best lukewarm job market and the fact that New Brunswick is, largely, emphatically rural.

Listening to one young person who left the province, the tone with which she describes the multiform churches, strip-malls, and legions of her hometown, a high concentration of seniors seems a factor in the province’s youth’s longing to travel elsewhere—a kind of self-fulfilling prophecy driven by the sense of dead-endedness we tend to associate with old age.

“The local communities are definitely for older people,” said the young person, who moved to Toronto upon graduating high school. “New Brunswick has its charms, but if I’m not counting nostalgic purposes, there’s really no reason to stay.”

These same associations help explain why we’re so reluctant to address the impending crisis of an aging population. In February, Dupuis-Blanchard’s fellow Council on Aging co-chair Ken McGeorge told CBC he’d like to see an action plan by the provincial government within weeks and that, at most, “it shouldn’t take any more than a month.” When I spoke with Dupuis-Blanchard in April, no such plan for implementation was in place.

Toward the end of the 1960s, herself just entering her sixties, French writer and philosopher Simone de Beauvoir wrote The Coming of Age in an attempt to expose what she called “society’s secret shame”: the othering and discrimination of elders. And, while contemporary Canada isn’t as blatantly ageist as was France in the ’60s, we suffer many similar prejudices.

On an individual level, it’s excruciatingly difficult for us to accept the fact of our own aging—something we fear, according to de Beauvoir, more than death.

But this kind of ingrained distaste for growing old is most harmful when it extends beyond our own personal fears to affect how we view the elderly around us. Or, rather, how we refuse to view them—the crisis of an increasingly elderly population being especially difficult to solve because it involves carefully considering a facet of human life we spend so much time deliberately not thinking about.

Both Dr. Muriel Gillick—author of The Denial of Aging: Perpetual Youth, Eternal Life, and Other Dangerous Fantasies—and the Council on Aging agree elder independence should be top-priority for any old-age action plan. Dupuis-Blanchard talks about “aging in place,” or allowing seniors to receive health care in their own homes for as long as possible.

Gillick stresses the idea of “intermediate care,” a middle ground between maximally aggressive health care (characterized by invasive surgeries and often doing elders more harm than good) and the more defeatist hospice-type care that treats seniors as if on a one-way street of deteriorating health. “Of course they’d like to live longer,” Gillick says, “but not if the price they have to pay for a few more… years of life is losing their ability to do all the things that really matter most to them.”

New Brunswick’s Council on Aging projects that, by 2038, seniors will make up over 30 percent of the province’s population and 24 percent of Canada’s—stressing the national scope of this issue.

In the conclusion of The Coming of Age, de Beauvoir writes that society, by the way it treats its elders, “gives itself away.” For her, this was a jab at post-WWII capitalism’s consideration of citizens as employees first, irrelevant the moment they could no longer work. Now, for Canada, it’s a chance to decide what kind of society we want to be. “This is our chance to really shine,” Dupuis-Blanchard says. “To be role models for the rest of the country and to think outside the box.”