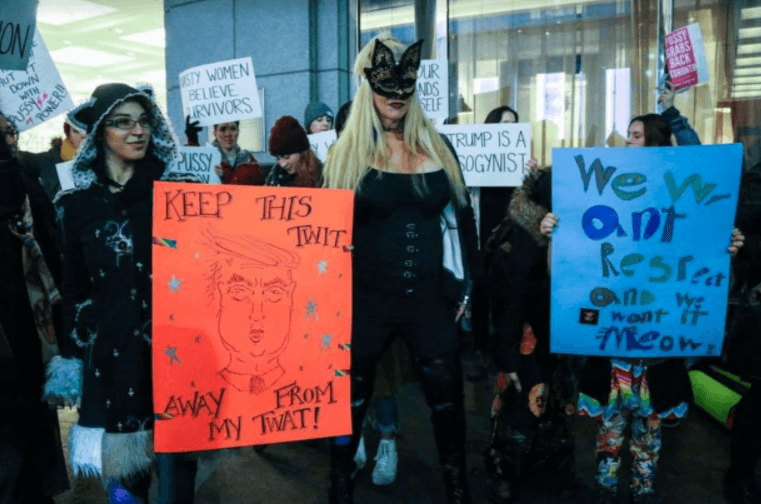 Photo of the author, by Paul Salvatori.

It’s been a year since I took my final police escorted ride to hear Judge William B. Horkins deliver the verdict for the Jian Ghomeshi trial. Lucy, Witness 3 (still under publication ban) and I gathered in the Victim/Witness Assistance Program (VWAP) room accompanied by lawyers and friends to hear the outcome of this much publicized trial. Although I was never invested in the outcome, the suspense was getting to me and everyone else in the room. We hugged with anxious smiles in support of each other. We were crawling to the finish line after publicly getting torn to bits, but there was still more to come.

All of us were ready for the not guilty ruling. What we weren’t prepared for was the ruling that was written with such ignorance around memory and expected behaviour after the trauma of sexual assault and then delivered with condescension. The ruling was read not only to us, but to the entire country. That in itself holds a lot of stress.

Before the trial, my knowledge relating to sexual assault was limited to personal experience, but I was cognizant of the rape culture that was known to show up when reporting. Unfortunately, I’ve learned that many non-activists also have limited understanding of the process and unconsciously buy into the rape myths. Yes, reporting is difficult—and were you drinking?

Never having faced the justice system with a sexual assault complaint like this, I was unaware of the complex challenges facing complainants in police stations and courtrooms every single day. I was consequently thrown into a crash course on Reporting and Testifying at a Sexual Assault Trial 101, which everyone fails. I found out the alarming realities that all the others and I would be facing in a courtroom. A shocking eye opener.

That horrible day was the day I truly decided to fight back. I launched ComingForward.ca. Its launch intentionally coincided with the verdict to hold myself to my intention to help others. I was alone through the Ghomeshi trial and I wanted others going through the process to have a welcoming space to read stories, get resources and support.

A Year In Review

It’s been a year since the ruling, and although there have been many challenges, this is not going to be where my focus rests. Instead, I am choosing to celebrate my accomplishments to keep the momentum going and contribute whatever I can.

Since starting Coming Forward I have:

This trial has opened up many conversations all over the country and is giving attention to many who have been working tirelessly trying to get reform. We now have judges being held to account for their lack of understanding of sexual violence and how it relates to the law. We have journalists revealing the realities of reporting to police across the nation. We even have a sold-out play about sexual violence. Add to that a prime minister that is giving back the funding for these issues that the previous government took away.

The conversations didn’t die out after the trial as we feared. If anything I think they are picking up momentum, speed, and volume But we have only just begun. There is still much to do. Maybe this is the beginning of a new paradigm for how we treat sexual violence.

Linda Christina Redgrave was the first complainant in the JG trial and the founder of ComingForward.ca, a website for survivors of sexual violence.