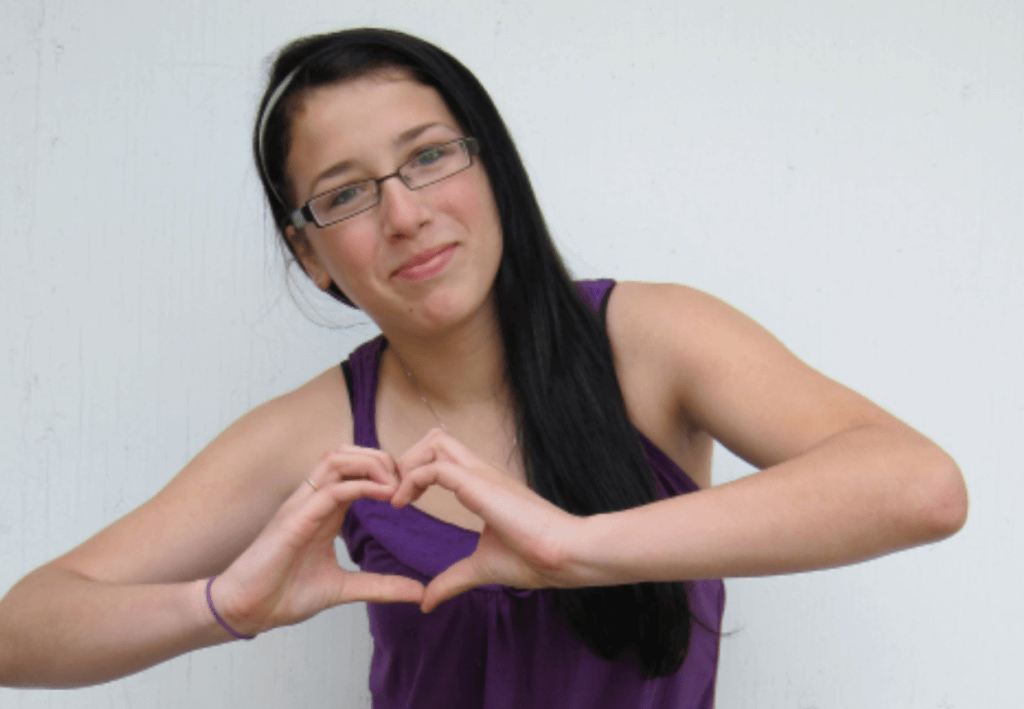 For Leah Parsons, healing through activism is about finding a balance between doing enough and not wearing herself down.

“With everything I do, I ask myself, ‘Does it feel light, or does it feel heavy, emotionally?’” she says.

Nearly four years after her daughter, Rehtaeh, took her own life, Parsons steadies herself by being a voice for silenced women and girls—a type of healing she says is bittersweet.

Rehtaeh Parsons is now a household name in Canada, but five years ago, she was a typical high-school student in Halifax. In November 2011, Rehtaeh was sexually assaulted by a group of high school students at a party. One of the perpetrators took a photo of the act and circulated it around Rehtaeh’s high school. Rehtaeh was characterized as “the slut” and “the party girl,” says Parsons, and faced intense and relentless cyber-harassment for months as the photo circulated the internet.

The police didn’t know what to do, and because her physical safety wasn’t threatened, neither Rehtaeh nor Parsons could stop the photo from being circulated or the barrage of hateful and harmful harassment. After an investigation, the RCMP noted that there was “insufficient evidence to lay charges.” “There’s that perception in the police force if they’re not trained in trauma and rape that because she said it was okay after the fact, and she had been drinking, then it’s not rape,” says Parsons.

“I was traumatized. She was traumatized. And then I had to fight—I had to fight and be strong to get her the help she needed,” says Parsons. After the rape, Rehtaeh spiralled, experiencing anxiety, anger, and panic attacks when she saw anybody from her school. “Suddenly I was dealing with an at-risk youth,” says Parsons. “I felt like I was flailing in water, and all we were faced  with were obstacles.”

In April 2013, after months of battling depression, Rehtaeh attempted suicide. Three days later, her parents made the choice to take her off life support. After her death, Parsons went public with Rehtaeh’s story, and it drew international attention. Parsons says she knew Rehtaeh didn’t want to be silenced. “So I just became her voice. I knew how hard she fought back against the attacks,” she says.

Now, Parsons travels across Canada to speak at conferences and gatherings of police officers, youth probation officers, nurses, and high school students. She spends her days giving talks, telling Rehtaeh’s story—and the the story of how the criminal justice system failed her family. “It isn’t a story to me, it’s my daughter’s life,” says Parsons. “I begin by speaking about who Rehtaeh was before any of this happened to her. She was a teenage girl just like anybody else.”

In 2013, Bill C-13, known as Rehtaeh’s Law, was introduced in Parliament. The bill made it illegal to distribute an image of someone without their consent.

In 2015, it became law, though it was criticized in a court ruling later that year for being too broad and too vague. Parsons says it’s now being rewritten.

An independent report into Rehtaeh’s case also makes recommendations for police, government, and public prosecutors to improve how these institutions respond to cases like Rehtaeh’s. The recommendations include the revision of the RCMP and Halifax Regional Police’s child abuse policies, implementing sensitization trainings for police and prosecutors, and ensuring that if cyber-bullying is criminal, police act quickly.

Parsons calls this a much-needed step in the right direction. “So much has come because of what happened to Rehtaeh,” says Parsons. “She’s not just another statistic.”

On a personal level, Parsons also fosters a support network for parents who have lost their children to suicide. She says her grieving for her daughter is dynamic and takes on many shapes and forms. “I started painting stones the one-year anniversary of Rehtaeh’s death, writing her name, and the next morning, I placed all the stones in the community in places that she loved to go,” says Parsons. “When I shared the photos, they took on a life of their own, and everyone wanted a stone—now they’re traveling around the world,” she adds. “I always say she just keeps planting her seeds everywhere.”