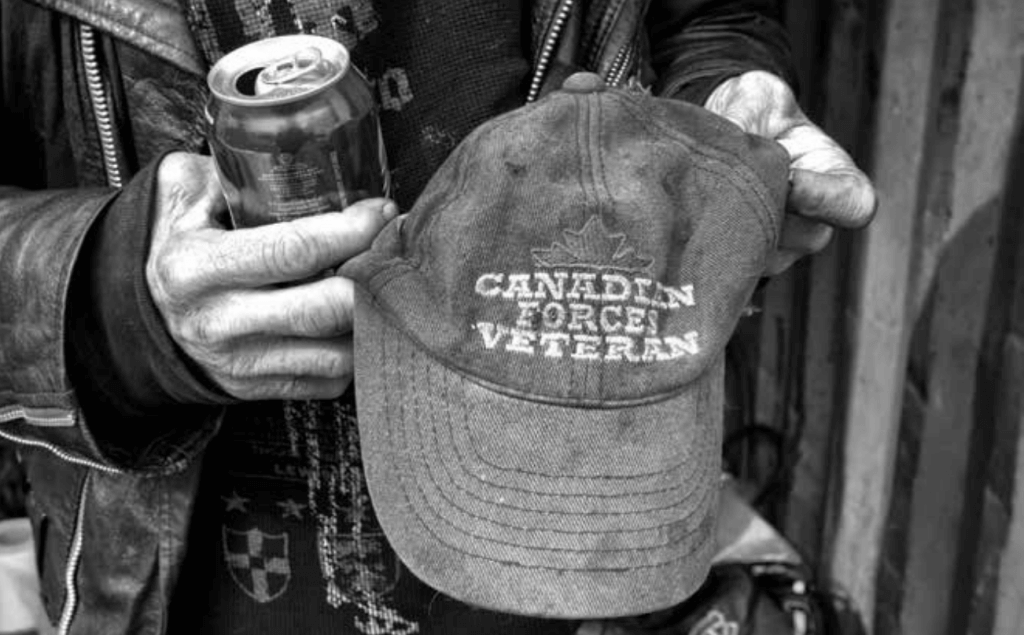 Photo by the Canadian Press/Paul Chiasson

The federal government is preparing to offer rental subsidies to homeless veterans as part of a draft strategy called Coming Home.

The plan is meant to address the staggering reality that almost 2,250 veterans use emergency shelters on a regular basis, according to a 2015 study by Employment and Social Development Canada. That amounts to almost three percent of the total Canadian homeless population.

Of the veterans who become homeless in Canada, factors such as post-traumatic stress disorder (PTSD), other mental health issues, and substance abuse typically play a role. What’s more: research from the University of Western Ontario shows that veterans are most vulnerable to homelessness one decade after leaving the service.

To tackle the problem, Veteran Affairs Canada (VAC) is hiring 309 new permanent staff across Canada between now and 2020. This includes 167 case managers and 101 disability benefits staff. “Additional staff will mean that the needed case management services will be able to be provided to more veterans, including those who are homeless or in crisis,” Kent Hehr, Minister of Veterans Affairs and Associate Minister of National Defence, told This in an email.

While details are scant on how VAC plans to tackle homelessness, we can look south of the border to a similar initiative that’s garnered some success.

In 2010, U.S. Department of Veteran Affairs launched Opening Doors, a federal strategic plan to end veteran homelessness. Opening Doors boasts health, housing, and job support for veterans using the housing first model. The idea is that once veterans have stable, permanent housing, they are better equipped to deal with factors like unemployment, addiction, and mental health challenges. Many studies show that housing first programs drive significant reductions in the use of crisis services, and ultimately help people improve their health and social outcomes. The U.S. veteran homelessness rate has dropped 50 percent since Opening Doors launched.

Canada has even further to go to end veteran homelessness. On top of housing subsidies, Prime Minister Justin Trudeau promised almost $300 million for a new plan for veterans, and also promised to re-instate pension programs, which were replaced by a lump-sum payment in 2006. With a draft of Coming Home expected to be made public by the end of 2016, it remains to be seen how bold Canada will be in its plans to house veterans.