By now, the media has turned Ruth Ellen Brosseau’s name into a punch line. Brosseau is, of course, the Ottawa-pub-managing, Las Vegas-visiting, limited-French-speaking 27-year-old single mom who rode the NDP’s wave through Quebec into an MP job in Ottawa, despite having never visited her primarily francophone riding. But Brosseau isn’t the only NDP rookie surprised by Quebec’s orange crush. And while the party has rightfully faced questions about the credentials of some of its incoming MPs, it would be unfair to paint the young politicians as lucky, unworthy benefactors of Quebec’s dissatisfaction. Here are four young MPs to watch: 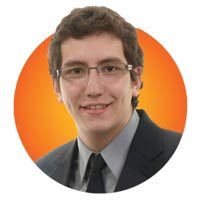 @PLDusseault — Canada’s youngest-ever MP, Dusseault, a self-professed “political junkie” who turned 20 on May 31, recently completed his first year in applied politics at l’Université de Sherbrooke. Dusseault campaigned actively and debated Liberal MP Denis Coderre and former-Bloc leader Gilles Duceppe over Twitter. Standing up in the House may be different, but Dusseault is confident. “Maybe some won’t take me seriously in the beginning,” he told Canadian Press, “but I’m ready to work hard and earn my spot.” 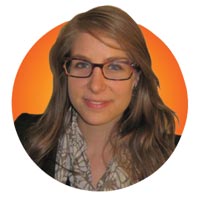 @MyleneFreeman — This soon-to-be McGill University grad started her political resume working on Thomas Mulclair’s 2008 campaign, and then running for councillor in Montreal’s 2009 municipal election. Fully bilingual, Freeman has worked to engage youth and women in politics. She is the former coordinator of McGill’s “Women in House” program, where young women shadow female MPs in Ottawa for two days. 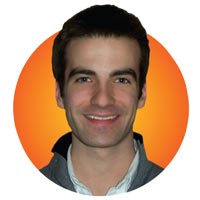 @MattDube — Co-president of McGill’s NDP group alongside fellow MP-elect Charmaine Borg. The political science student has said he wants to increase federal funding for post-secondary education, especially given Quebec’s announced annual tuition increases of $325 through 2017. On the NDP’s electoral success, he told the McGill Daily: “A lot has been made of the different backgrounds [of the rookie MPs], that we’re somehow less competent. The whole point of democracy is to be representative. People don’t want to elect 308 lawyers.” 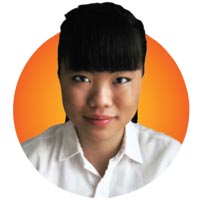 @LaurinLiu — Liu is a history and cultural studies undergrad at McGill. While she did not visit her Rivière-des-Mille-Îles riding during the campaign, she says strengthening connections to her constituents is now top priority. Liu has already criticized the media for ignoring how much energy youth bring to politics, and nailed them for hypocrisy. Why bemoan the dearth of youth in politics, she asked, and then ridicule them when they are elected to Parliament?