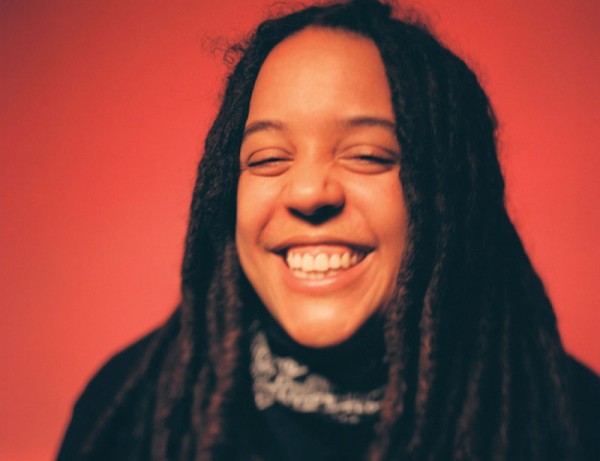 For the last two years, anyone weary of the increasingly commercialized and blissfully apoliticized nature of Pride in Toronto has made a beeline for the back-to-the-future experience that is the Trans March. It’s small, friendly, community-based, unendorsed by any corporate interest. It’s also politicized, giddy, and endearingly disorganized, the way many of us remember Prides of yore. It’s not just nostalgia that draws a bigger crowd each year, though — it’s the sense that trans activism has taken up the social-change banner from a gay movement that dropped it the moment the right to marry became the dominant political cause.

Syrus Marcus Ware, a baby-faced, 35-year-old trans guy, was happily agitating for a trans presence at Pride even before the march got organized. In 2008, he and a buddy “pushed and pushed and convinced” the organizers to start a trans stage (now a regular feature of Pride celebrations), but he’d been kick-starting trans, black, and prison-related causes long before that. Like many trans people, he came out first as gay, became an activist in high school (“I wanted to change attitudes at school and in my family,” he says, “and had a strong belief that the world could, and should, be different”), finally coming out as trans in 2000 after grappling with his feelings for at least a decade. Since then, he’s more than made up for lost time.

He’s an artist (painting, performance, and video) whose work often blurs into activism and whose activism can have the exhilaration of art (a program co-ordinator for youth and young adults at the Art Gallery of Ontario, he’s not wary of blending politics with art appreciation—his take on the recent Maharaja blockbuster show stressed the impact of British imperialism as much as it did the exhibit’s splendour). He’s a host of CIUT 89.5 FM’s Resistance on the Sound Dial. He helped create the publication Primed: The Back Pocket Guide for Transmen and the Men Who Dig Them. He’s involved with Gay/Bi/Queer Transmen Working Group, with a mandate to provide sexual health information to trans guys who have sex with men. He helped develop TransFathers 2B, a pilot course for trans men considering parenting (he recently got pregnant and is in a relationship with another trans guy). He works for prison abolition, both culturally, through the Prison Justice Film Festival, and politically, through the Prisoners’ Justice Action Committee, a group building abolition strategies within the black, indigenous, and trans communities.

If the gay movement opened the door to sexual diversity, the trans movement seems to be kicking it off its hinges, encouraging exploration well beyond gay, straight, and bi, creating a happily dizzy-making world where guys get pregnant, where that bearded dude with the great pecs turns out to have a vagina, where that gorgeous babe intends to keep her penis because she no longer has to comply with cultural expectations of gender. And the rest of us? We get a gender playground, open to all. “There are so many human variations outside the cookie-cutter paradigm of human desire,” says Ware. “We have to stop pathologizing them.” He’s working on it.