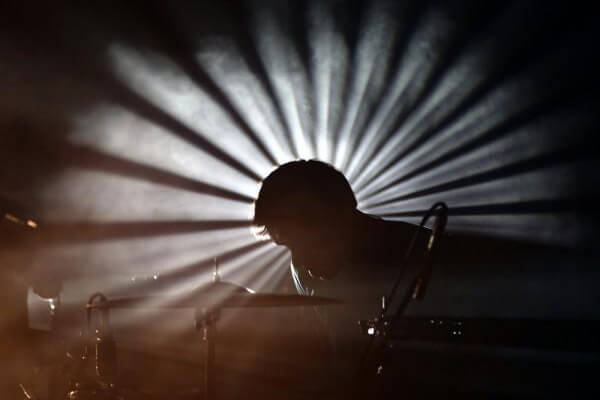 This week’s installment of Tuesday Tracks brings a selection surreal music videos, none of which would have a chance getting a nod from the VMAs, but all of which skew the world they create just enough to make them interesting. A great music video need not be a big production. Simplicity is key: it should be accompaniment to the song, a visual addendum to the original piece.

All three of these do that remarkably well. They’re snapshots that last just long enough for the song to run its course and then they’re gone. 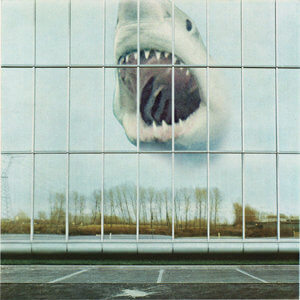 First up, is the most conventional of the bunch. Black Mountain‘s video for “The Hair Song” follows a lonely long-hair as he skateboards around town. When he’s denied entry to a Black Mountain show he sneaks in the back door, which transports him to a much more colourful world than the one filled with ollies and kickflips. There’s more to it than that of course, but I don’t want to ruin it.

I much prefer Black Mountain when they lean on their southern rock influences more than their stoner metal ones and this song does just that, check it out:

Next up is “Sun” by Caribou, off his new album Swim. The video opens in a room with a group a mature women dancing in slow motion to the repetitive echo of the song. The camera switches between them as they dance with their eyes closed, stretching their arms skyward. More people are added as the video progresses, all moving slowly to the hypnotic beat. The whole thing has a vaguely creepy vibe to it, but you find yourself unable to turn away.

Finally, Bad Tits‘ video for their song “No Skin” is a surreal hallucination involving a puppeteer, a performance, an audience of miniature people watching from inside a suitcase—and a murder.