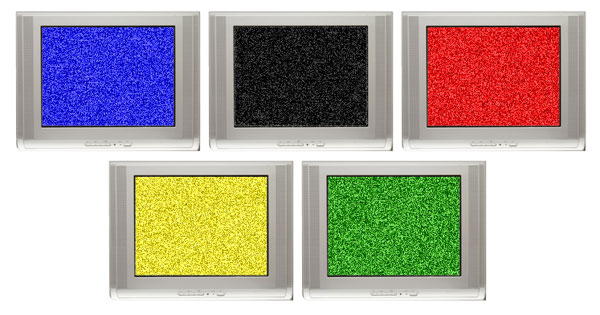 When Jacques Rogge, president of the International Olympic Committee, checks into his Vancouver hotel suite a few weeks from now, he will find (as he flops, exhausted, no doubt, from the strain of private jet travel) a “video wall,” paid for by the citizens of British Columbia. The bank of televisions are a requirement of IOC regulations, which state that the president must have enough screens to be able to watch every Olympic event underway at any given time—simultaneously.

The white-glove treatment being extended to Count Rogge of Belgium and the 111 other IOC members—the clutch of industrialists, backwater bureaucrats, tinpot generals, and dissipated royalty who preside over the Olympic “movement”—puts the economic reality of 2010 into sharp and sickening perspective.

Somehow in this country it became perversely more politically viable to spend $1.98 billion widening B.C.’s Sea to Sky Highway for a two-week international event than it is to implement a national housing strategy to aid Canada’s estimated 300,000 homeless (Canada is the only G8 country without such a plan). Today, more than 600,000 Canadian children live in poverty, a number that hasn’t budged since 1989’s doomed Campaign 2000 parliamentary pledge to eradicate child poverty by the turn of the millennium—yet $900 million will be spent on security costs, battle-hardening Vancouver against the Olympic crowds. The opening ceremonies of Vancouver 2010 are budgeted at $58 million, while the B.C. provincial government cut $20 million in arts funding just last summer.

It’s not possible to draw a direct line from the ledger that pays for renovating the Vancouver Convention Centre ($883 million) to the one that dictates that Canada pays among the lowest unemployment insurance rates in the industrialized world. But in a national sense, it is sad to contemplate the collective priorities expressed by these decisions: to choose the splashy over the prosaic; the grand, short-lived gesture over the incremental improvement; the rich and famous over the poor and marginalized. Or to furnish a Belgian count’s plush hotel room with more televisions than one man can watch, while thousands sleep in the street.