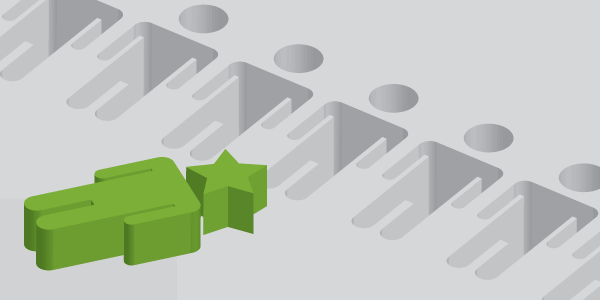 Mental health care for foster children is desperately needed, but patients are being failed by an underfunded system. Illustration by Graham F. Scott.

Susan Chamberlain says she’s reluctant to complain about money. We’re talking about the difficulties in providing mental health care for foster children, and the problem is essentially one we hear from so many reaches of health care policy. The ‘R’ word: resources. There’s not enough money.

“There’s no question that the kids need it,” says Chamberlain, the Director of Residential and Day Treatment Services at the George Hull Centre for Children & Families in Toronto, of mental health services. “The problem is getting access to it. The system is cash-strapped, kids are on waiting lists—in many ways, children’s mental health services is the least sexy issue.”

Mental health is an issue that Canadians struggle to talk about publicly. Recently, efforts have been stepped up by journalists to report on issues like depression, anxiety and postpartum depression. Most of the time the reports come from the standpoint of grown-ups, and how we can use treatment to bring them back to stability.

But mental health and children is rarely discussed. According to another CMAJ article, the rate of antidepressant prescription for young people has been on the rise over the last decade, though some see this as an extension of over-parenting and obsessive diagnosis.

At the same time, thousands of children enter foster care and group homes each year, and as Paul C. Hebert writes, there’s no doubt that many of them have mental health problems that need treatment.

“What is astounding is that one of the richest countries in the world doesn’t provide these children with supportive health care that could mitigate or, even better, prevent some of the devastation caused by parental abuse or neglect, alienation from family and becoming part of a system outside of the mainstream.”

But they’re not getting it: wait lists are long, private treatment is expensive and previous medical records can be hard, if not impossible, to locate. It’s common for children to move from home-to-home, so establishing any sort of mental health care regime for children who need it is practically impossible.

“There’s no big bad person withholding money,” Chamberlain says. There’s just not enough of it to go around. Chamberlain notes that the issue often comes second to education and traditional health care.

“Not everyone has child mental health issues to relate to. I don’t envy politicians and bureaucrats who want to get re-elected. Focusing on education and health care keeps more people happy.”

When I ask what can be done to help the issue, Hebert mentions the need to relax current adoption laws, making a comfortable home life easier to find for foster children.

“We came to the conclusion that the system was causing huge problems, there’s never a chance to remake a family,” he says.

“It’s easier to adopt overseas than in Canada…”

The editorial suggests that a number of steps be taken to improve the current state of care for foster children, including establishing universal and portable health records and increasing collaboration between medical professionals and foster care workers.

But most of all, it calls for action now:

“It is time for our governments, institutions and health care providers to commit to building these children and youth instead of trying to fix them as adults.”