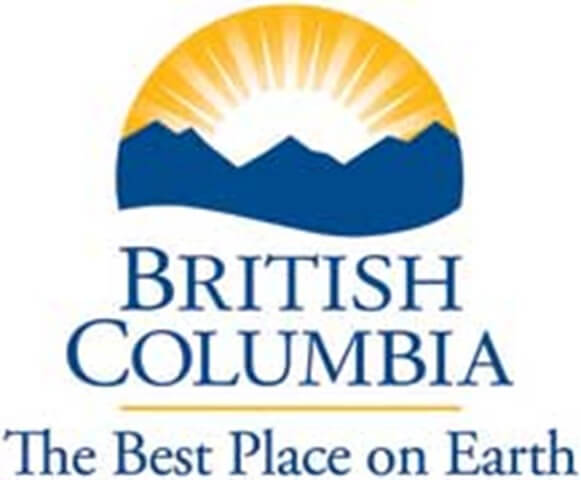 British Columbia’s adherence to the United Nations (UN) Convention on the Elimination of All Forms of Discrimination against Women (CEDAW) has been recently assessed by the West Coast Legal Education and Action Fund (LEAF) with disturbing results. West Coast LEAF’s first annual Report Card has assigned the B.C. government a grade of “D” when it comes to women’s equality.

Canada ratified the UN CEDAW in 1981. The Convention contains various measures that call for the end of systemic and direct discrimination against women in the legal, occupational and judicial realms and require the protection of women’s rights by public and legal institutions.

To ensure that Canada, and all other signed parties, comply to the Convention, a national report documenting progress must be submitted every four years. Between the four-year CEDAW reporting periods, Non-Governmental Organizations (NGOs), such as West Coast LEAF, can produce shadow reports that monitor provincial compliance to UN CEDAW obligations that fall within provincial jurisdiction.

In all areas assessed by West Coast LEAF, BC’s performance is abominable. When it comes to social assistance, protection against violence, access to childcare, housing and legal support, and the treatment of Indigenous women, the B.C. government still has many obligations to fulfill.

For example, the Report Card notes that the prevalence of unaffordable housing in areas like Vancouver, exacerbated by the upcoming 2010 Olympics, have left women of colour, Indigenous women, new immigrant women and impoverished women particularly vulnerable. Furthermore, according to the Report Card, there “has been little progress on improving social assistance for women since the last CEDAW Committee review in 2008. In fact, B.C. continues to have the highest overall poverty rate in the country at 21%, which includes disproportionately high numbers of women, children and Aboriginal people. With the economic crisis resulting in 47% more recipients of social assistance between September 2008 and May 2009, the government needs to work harder on ensuring equal access to sufficient social assistance for women and marginalized people.”

The West Coast LEAF Report Card examines a total of seven key areas, identifying problems and offering solutions to them. Essentially it calls for a much greater commitment by the B.C. government to uphold international obligations on women’s rights and to stop the feminization of poverty and systemic discrimination against women that are perpetuated by the lack of affordable childcare, housing, and legal aid services, access to social assistance, and protection against violence.

It becomes apparent that although British Columbia is touted to be “The Best Place on Earth” all the pristine wilderness can’t make up for one fact: BC is not the best place on earth if you’re a woman, especially an impoverished, Aboriginal, recent immigrant, or nonwhite woman.