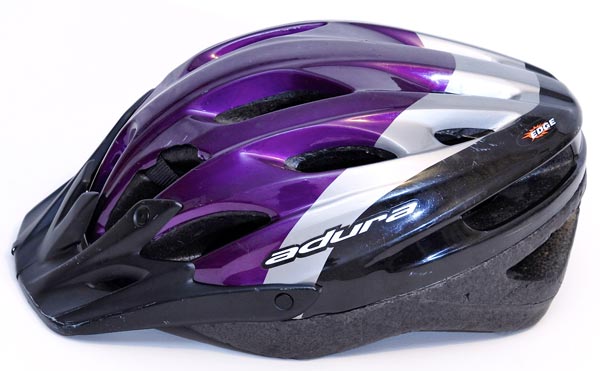 Regardless of other circumstances, a helmet helps protect the only head you've got. Photo courtesy Fir0002/Flagstaffotos

Intrawest, the resort company that runs the ski runs at Whistler Blackcomb and 10 other ski hills, announced yesterday that it is strongly encouraging skiers and snowboarders to wear helmets on its courses, and instituting mandatory helmet rules for all children and young-adult participants in its skiing and boarding classes. The move comes six months after British actress Natasha Richardson died of head injuries sustained at Mont Tremblant in Quebec. This is a good idea, and people should heed the advice.

Helmet-wearing (for all kinds of activities) is inexplicably controversial for some people, and I don’t get it. When I was a kid, we had a family friend die of a head injury sustained on a bike; it was around the time that I got my first two-wheeler, and my parents told me I had to wear a helmet. This was before anyone else around my school was wearing one, and I felt like a total dork. But I also felt, even as a kid, that it was better than the alternative. I still feel that way.

You only get one head. It’s worth protecting. Plus, the helmets don’t all look as dorky as they used to.

(And here’s “Protect ya neck” by those advocates of head safety everywhere, the Wu-Tang Clan. Sensitive people: beware explicit lyrics!)