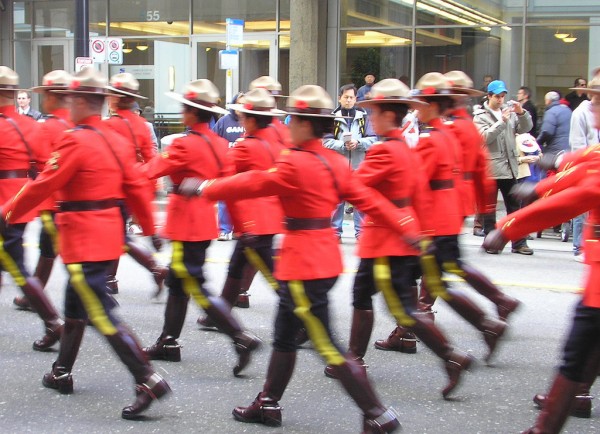 The Commission for Public Complaints against the RCMP released its report this week on “Police Investigating Police,”and the news was not good. The commission studied 28 cases where suspects in RCMP custody suffered serious bodily injury or death, and how the police force investigated those cases. A quarter of the time, colleagues were investigating each other; in none of the cases was an outside police force brought in to investigate RCMP personnel. And surprise, surprise: 80 percent of the time, no charges were ever laid against RCMP personnel.

RCMP commissioner William Elliott dismissed many of the commission’s findings yesterday, saying things are “not as bleak” as the CPC report makes it seem.

Mr. Elliott said it is simply impossible for his officers to stay away from an investigation in every situation. He said that in a perfect world, RCMP officers would never investigate their colleagues, but he argued it is impractical.

The RCMP Commissioner said that in a case involving a police shooting in one of Canada’s remote communities, for example, there are no other police forces in place to handle the investigation.

I’m sure there are all kinds of practical hurdles in place, but the simple fact is that investigating police misconduct is too important to dismiss as some sort of frill. It doesn’t take a “perfect world” to handle glaring conflicts of interest like these. The RCMP has clearly been in a compromised position many times, in serious cases where people died, and those victims deserve a proper investigation by independent authorities. The CPC stressed in its report that it did not find any cases where the RCMP self-investigation actually resulted in injustice being done. But conflict of interests like these are unacceptable regardless, and the RCMP should radically change the way it handles investigations of its own officers.