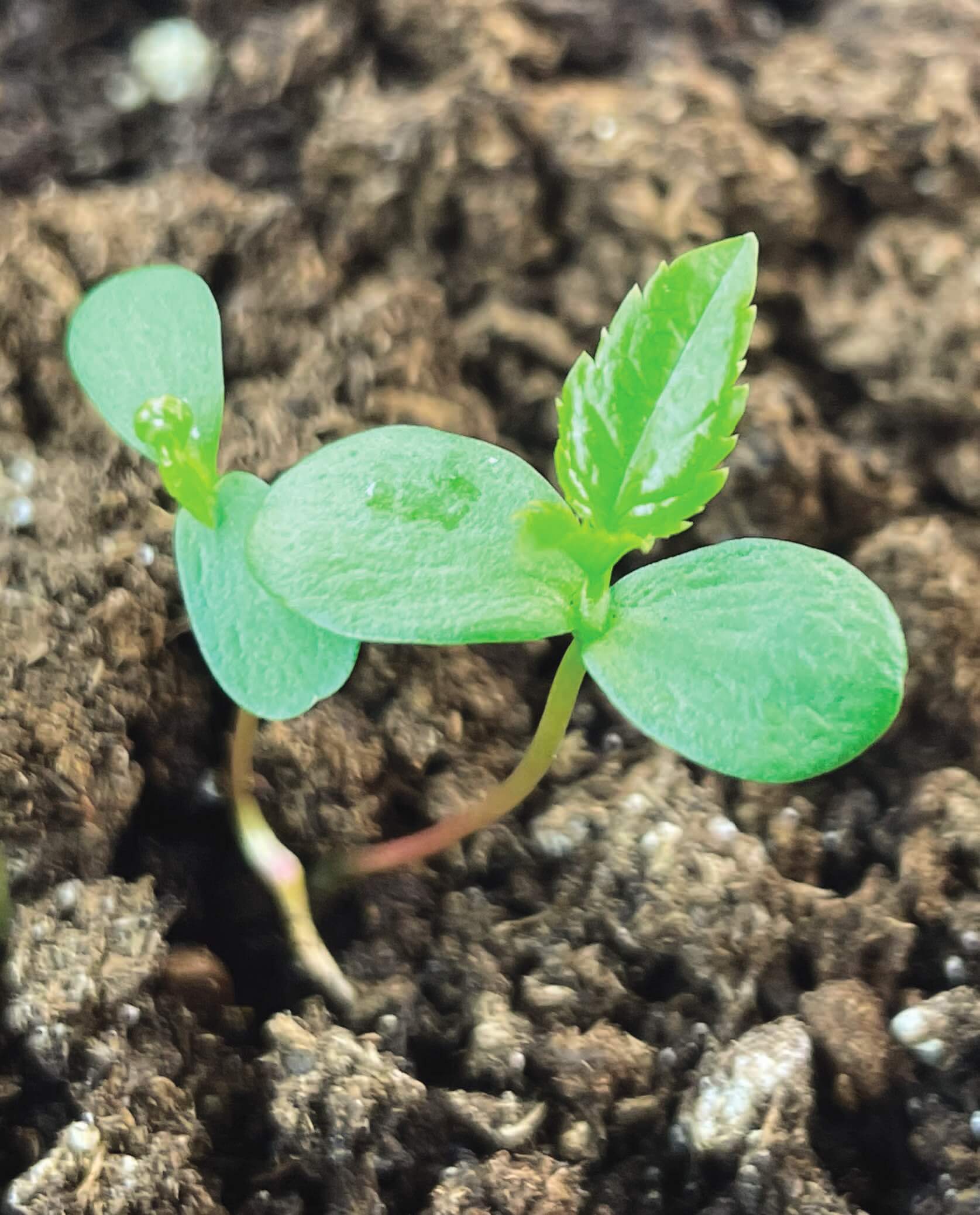 In Hazelton, B.C., one organization is undertaking an ambitious project: to regenerate the public forests of Canada’s north. Seed the North, founded in 2020 by infrastructure developer and architect Natasha Kuperman, isn’t the first to tackle reforestation. However, it has set out to do so with a fresh approach that combines clean technology with deeply rooted Indigenous knowledge.

Seed the North’s core mission is to gather seeds with value to the local ecosystem, encase them in a biochar-based coating (a carbon-rich soil enhancer made from agricultural waste), and then use drones to distribute them across thousands of hectares. Kuperman explains that the coating makes seeds drought-resilient and less likely to be eaten by predators. “Those are the two greatest contributors to seed in the wild not having [a] sufficient survival rate,” she says.

Kuperman and her team focus on areas that are overlooked by conventional reforestation strategies, like planting nursery-grown seedlings that are commissioned and paid for by logging organizations. But the more remote and further north an area is, “the more expensive and logistically difficult it is to seed at scale,” Kuperman says. That’s why Seed the North uses drones—they are the lowest carbon impact tool that can efficiently and affordably seed such large swathes of land.

Many of these areas are also home to Indigenous communities, which face the consequences of compromised ecosystems—for example, habitat loss reduces access to traditional food sources. Currently, Seed the North works with, learns from, and employs people from multiple communities of the Tsimshian and Gitxsan, particularly the Kitselas First Nations and the Luutkudziiwus Wilp. These communities’ knowledge about local ecosystems is then incorporated into Seed the North’s work.

Kuperman says that Seed the North is different from other reforestation efforts because it doesn’t just focus on the trees, or even the forests—it is concerned with landscape-level analysis. That means accounting for the full ecology of an area and identifying patterns that can reveal the impacts of past disturbances. Understanding a forest’s past then enables better planning for its future.

The organization’s scientific approach also sets it apart. “Historically,” Kuperman says, “direct seeding—like broadcast seeding from an airplane or helicopter—has largely been a failure.” But she chalks this up to a lack of precision, offering up birch trees as an example.

A birch seed has a 25 percent chance of viability: three out of four seeds have no embryos inside. So, when past direct seeding restoration projects have used birch seed, it’s likely they’ve been planting blanks. But Seed the North’s approach is to rigorously process the seeds and examine them for viability and germination value. The birch seeds are then planted with companion plants like alder that fix nitrogen in the soil, helping birch trees divide.

In the bigger picture, the care that Seed the North takes with its seeds matters because birch trees have high albedo, a quality that measures how much a surface reflects light. Snow and ice also have high albedo, but as winters shorten and the amount of snow declines, that amount of albedo decreases. In the north, albedo is the single greatest source of climate feedback. As reflectivity declines, the surface of the Earth absorbs more solar radiation, therefore increasing temperatures and causing more ice to melt.

“We can’t exclusively focus on tree planting,” Kuperman says, emphasizing that we need to understand these “larger governing forces” in order to make meaningful change.

Looking ahead, Kuperman hopes to continue building a “robust workforce” in Hazelton. In her vision for Seed the North’s future, the organization will also expand into small towns across Northern Canada and work with those communities to collect and process seeds that will help address local disturbances to the landscape, like wildfires or road building. Kuperman hopes there will be “a constant exchange of knowledge” with these communities: Elders will share what they know about the forest, and Seed the North will reciprocate by providing services, training, and funds.